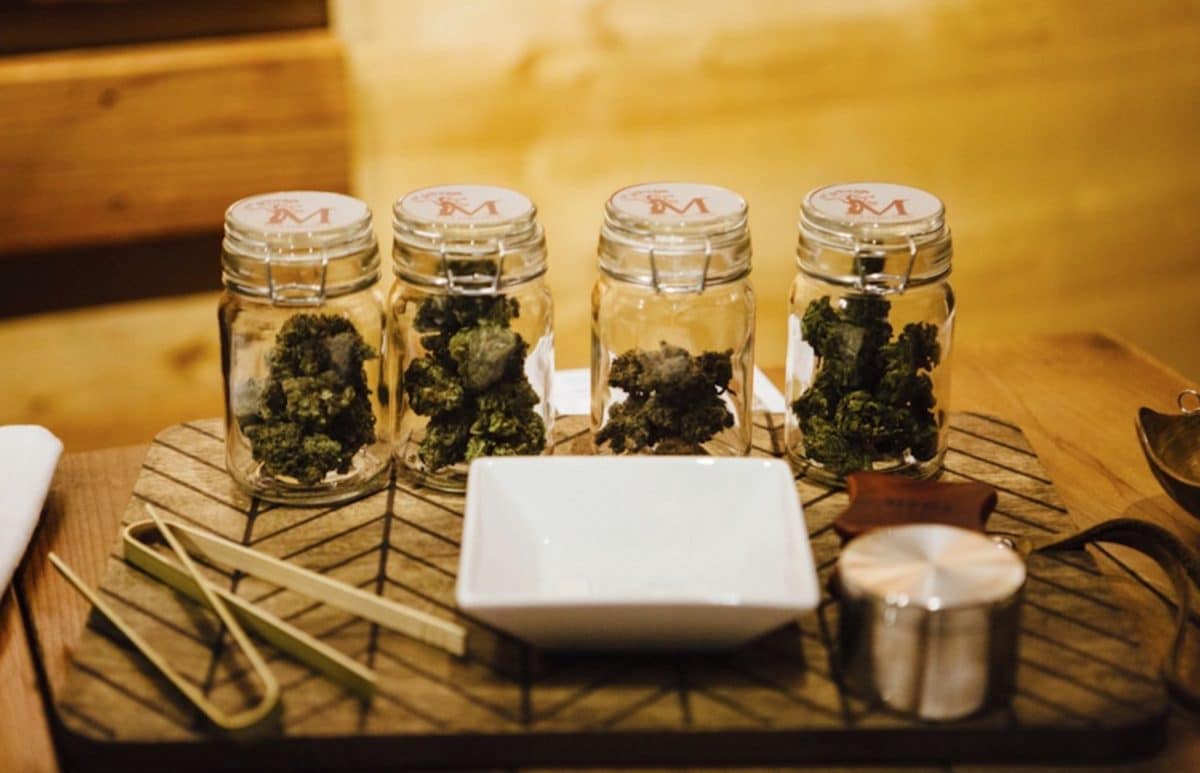 It was on Monday that Governor John Hickenlooper of Colorado vetoed a vill, called House Bill 1258, that would have allowed licensed marijuana “tasting rooms” in the state.

The legislation was the first of its kind in the United States.

Hickenlooper wrote in regards to the veto, “We all support proper handling of conflicts. We veto this bill today, however, because it is redundant and overbroad. Despite the issues with HB 18-1427, recent media reports raise important issues as to the need for better conflict of management interests.”

“We are concerned that marijuana use at consumption establishments could result in additional impaired or intoxicated drivers on our roadways,” Hickenlooper, a term-limited Democrat, wrote in a letter announcing the veto. “… This bill also poses public health risks. Allowing vaporization of marijuana in confined spaces poses a significant health risk for employees and patrons of consumption establishments.”
Had the governor not vetoed the bill, it would have allowed adults at current recreational marijuana retailers to consume small amounts of pot through edibles or by vaping.

Both the American Lung Association as well as the American Cancer Society Cancer Action Network opposed the bill.

Advocate Chris Woods, who is the owner of the recreational marijuana chain Terrapin Care Station, remarked, “What we were trying to do with House Bill 1258 was offer certainty on the issue of public cannabis consumption so that regulators could have a bright line when it comes to enforcement. In its wisdom, the Colorado Legislature sought to close a significant gap in regulation. It’s unfortunate that the governor chose not to offer another regulatory tool to state and local regulators. This fight is not over.” 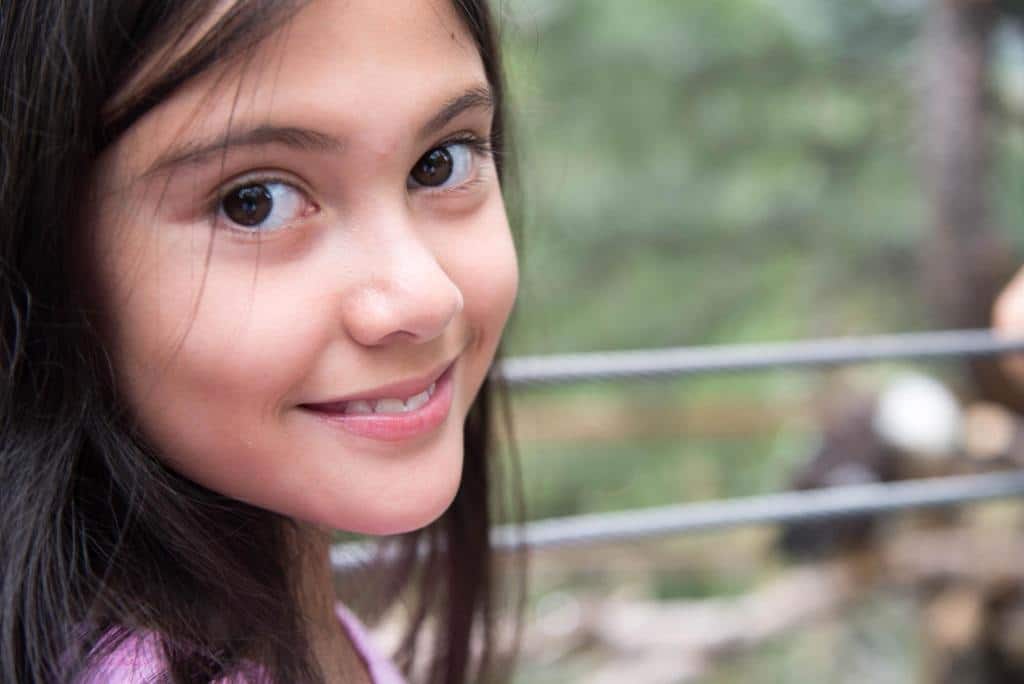 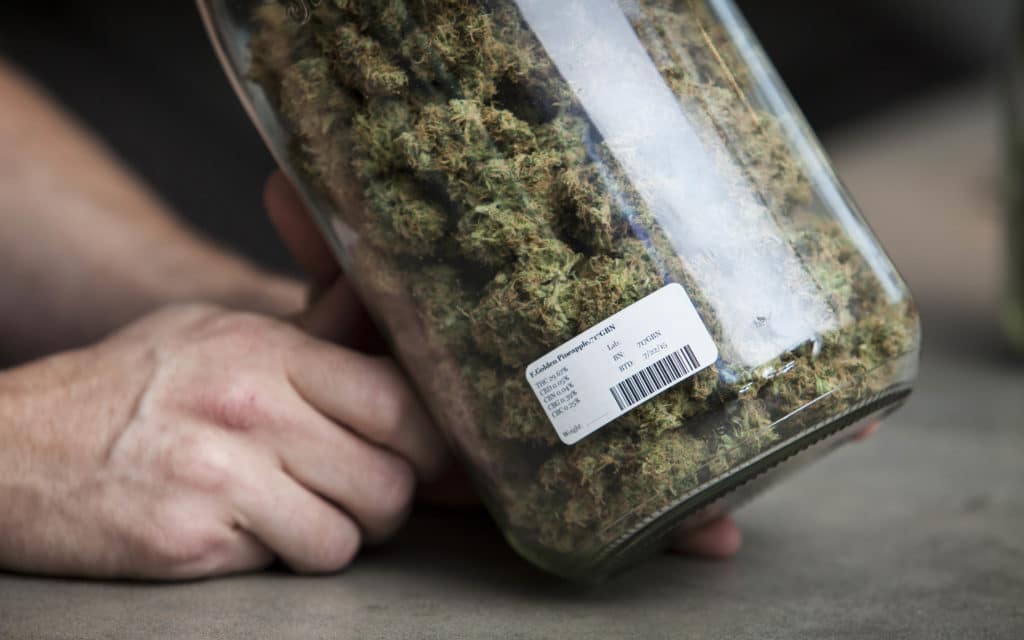 Trends & Articles
Nevada to Legalize Marijuana but Will The Supply Be Enough? 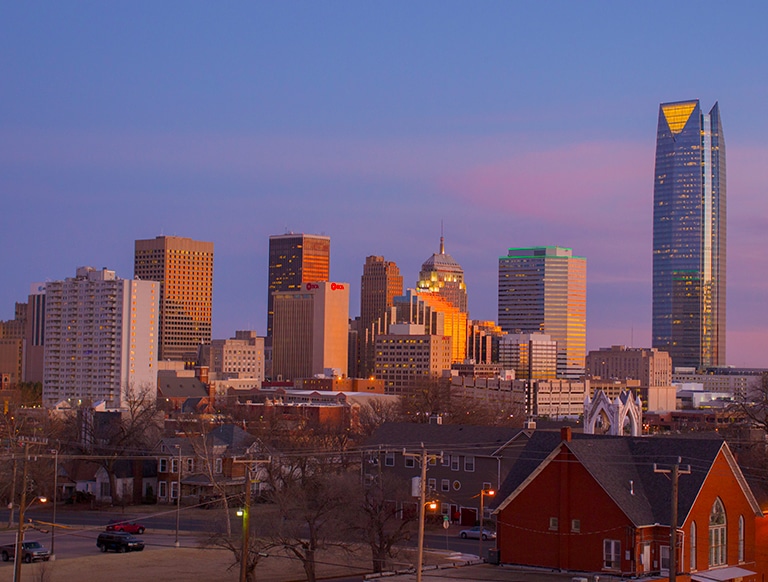