A new report issued by New York’s Department of Health has found that legalizing recreational marijuana could provide positive impacts for the residents of the state.

In a 75-page report, possible effects of creating a state-regulated recreational marijuana program were looked at.

The effects of the program on public health, the state’s economy, as well as the criminal justice system were looked at.

The conclusion of the report stated that the positive effects of regulating recreational marijuana outweigh the negative effects of keeping marijuana illegal and that a regulated marijuana program would enable the state to better control cannabis licensing, ensure consumer protection, and set age requirements.

Dr. Howard Zucker, commissioner of the Department of Health said last month, “This is no different than any medicine. When new facts come in, you have to look at the analysis and you have to figure out what kind of decision do you make at that point in time. So, we have new facts, we have new data and as a result of that we have made the decision to move forward.” 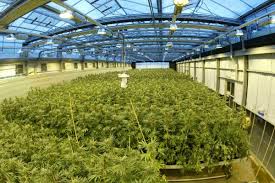 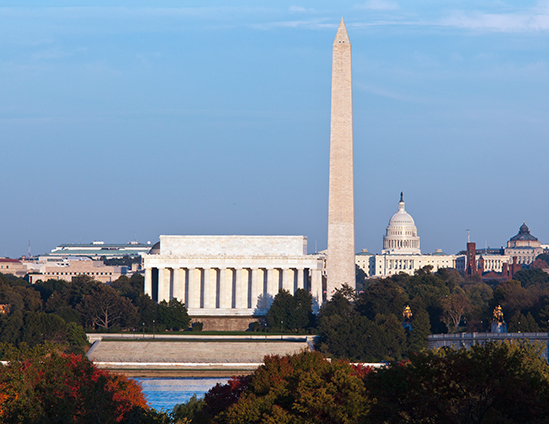 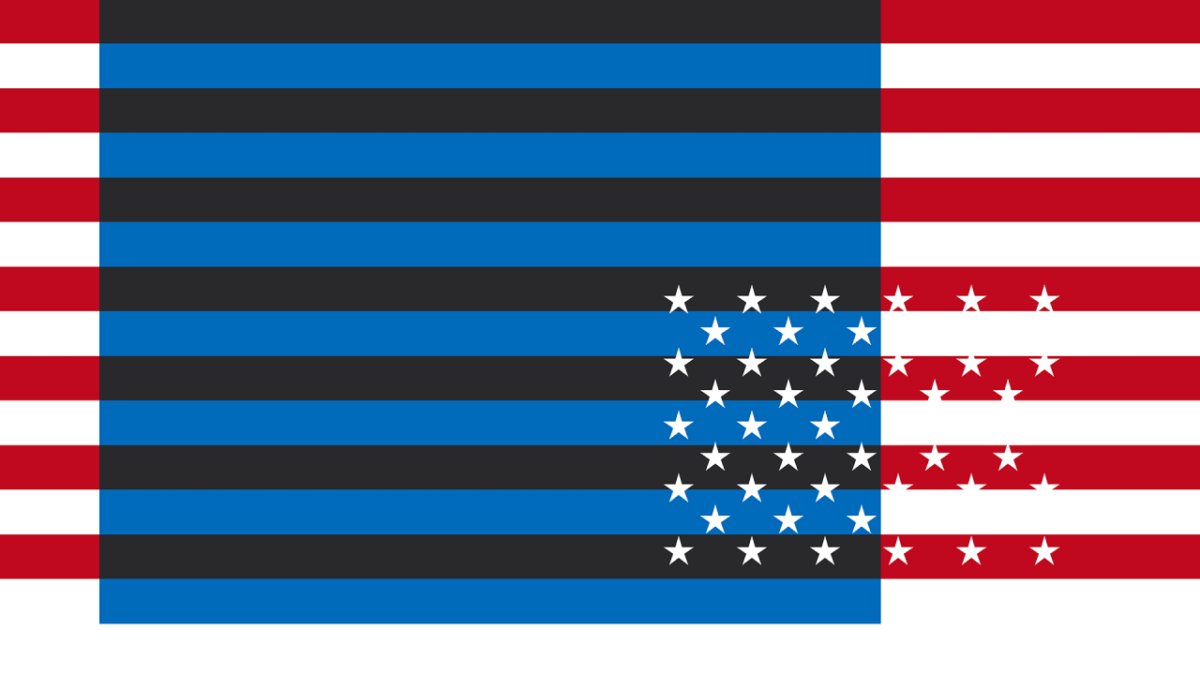