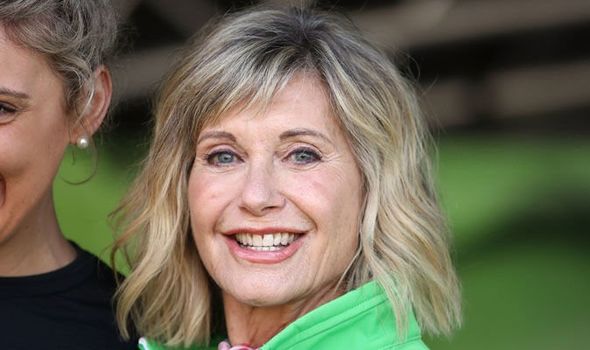 Earlier this year reports had said that Grease star Olivia Newton-John was about to die.

Recently in a 60 Minutes interview, John remarked on those reports and said they hurt.

“It was a weird feeling,” she said. “It was upsetting… you think, maybe they know something I don’t.”

Olivia’s daughter, 33-year-old Chloe Lattanzi was very traumatized about her mother’s new fight with cancer. “I would wake up in night sweats and panic attacks and I kind of pushed it, I didn’t deal with it,” she told 60 Minutes.

Chloe said, “If anyone doesn’t deserve to go through cancer, it’s my mum.”

Olivia was first diagnosed with breast cancer in 1992 and was treated successfully.

She had been cancer free for almost 21 years. The cancer returned in 2013 and now she has stage 4 cancer.

“I had moments where I was concerned I may not walk again,” John told 60 Minutes.

“I really believe the cannabis has made a huge difference,” says Olivia. 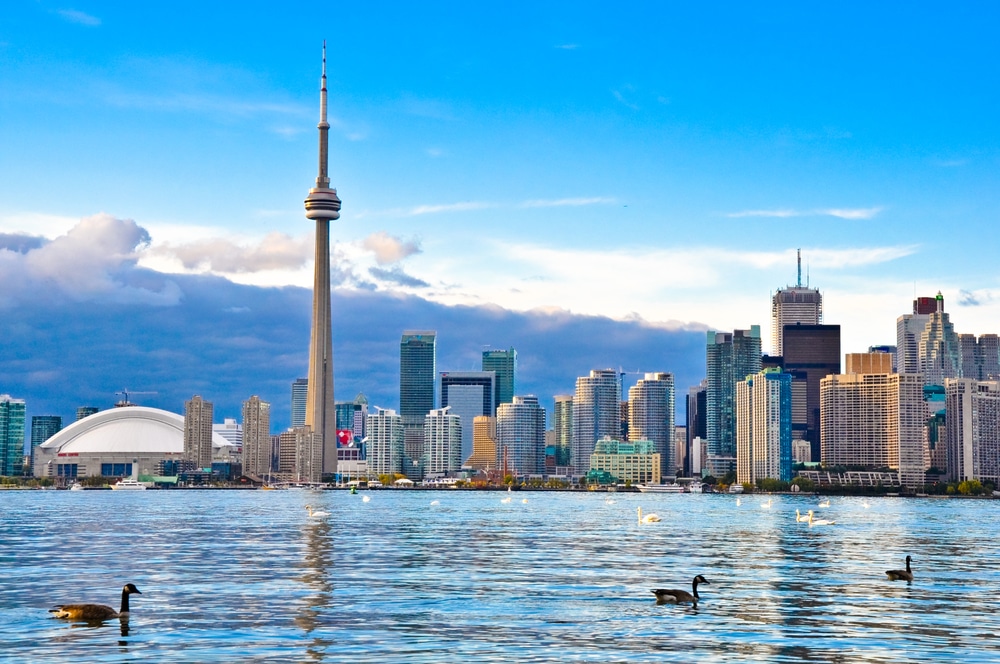 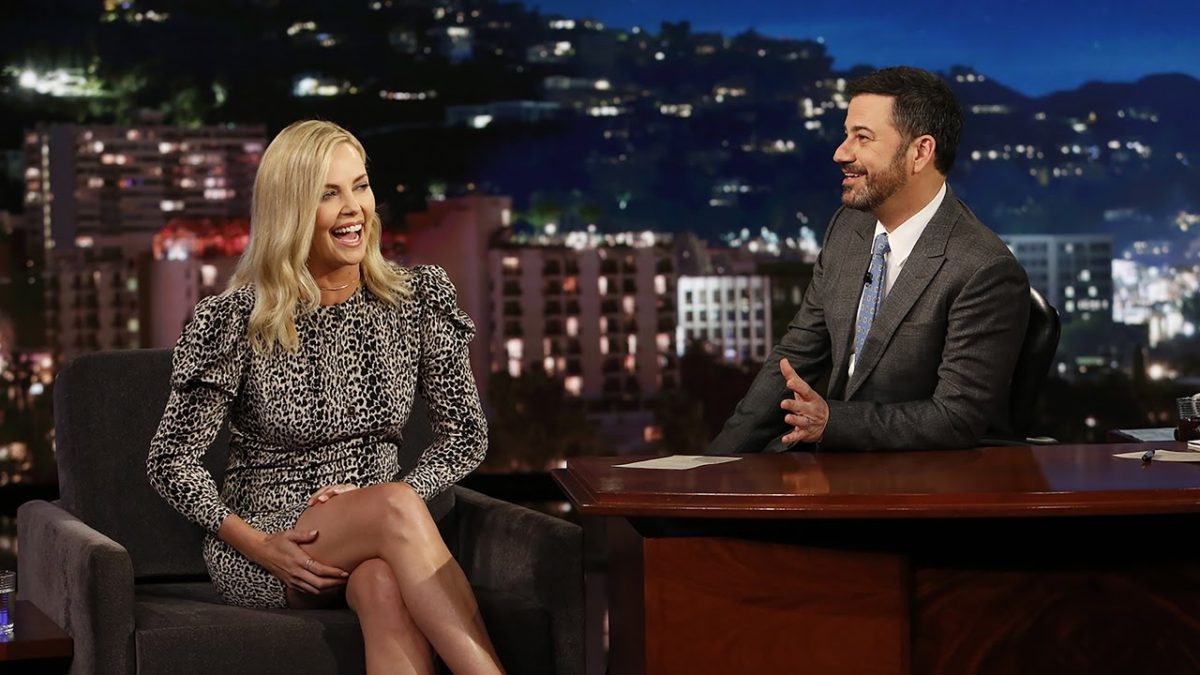 Trends & Articles
Is Weedmaps The Yelp For Weed?