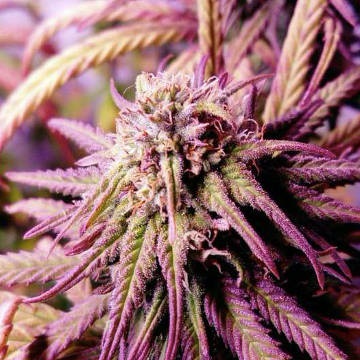 As the NFT boom accelerates, online marijuana company Kandy Girl is getting in on the action.

The online cannabis dispensary, which sells real THC edibles to all 50 states, announced in a statement this week that they have now partnered with several NFT projects, and will be giving holders of certain NFT’s discounts, so long as they continue to own their NFT.

Company founder Alina Boyce says, “A lot of these NFT projects people are investing in, either don’t end up delivering on their promises, or it just takes so long for the promises of these projects to be executed. It scares investors when they see the floor price of a NFT project start dropping. We’ve created a reason to stay.”

Kandy Girl says that it will offer 50% off to the holders of the NFT projects listed below.

Boyce also stated “When I bought these NFT’s I partnered with the community. I don’t need permission from the project owners to give the holders a discount. That’s my own prerogative”

Kandy Girl says they are still looking for a way to verify ownership but for now you will have to reach out in the holders chat in discord for the official discount code. The company also said that these partnerships are with the community, and not the actual project in most cases. 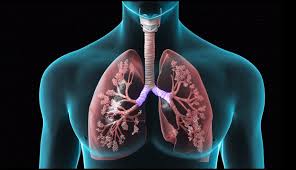