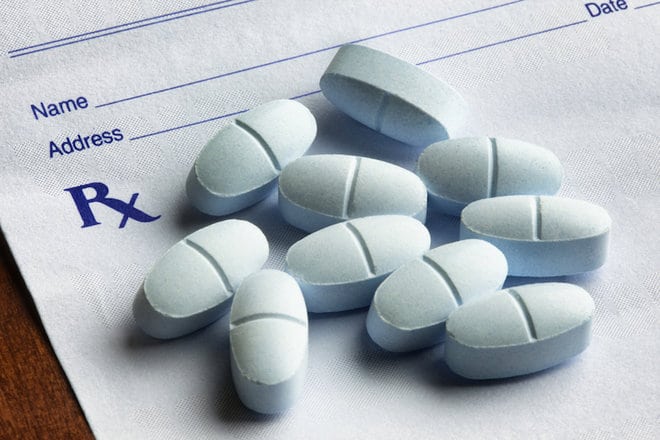 It was last October that New Jersey’s health department had announced that it was exploring adding opioid addiction to the list of qualifying conditions for medical marijuana.

Opioid addiction has now officially been added to the list of qualifying conditions, allowing patients to buy medical marijuana in the state.

Gov. Phil Murphy (D) announced the news on Wednesday as he unveiled initiatives aimed at helping the state’s opioid crisis.

“We are pleased to announce that, as of today, opioid use disorder is a condition for which physicians can recommend medical marijuana to patients,” Dr. Shereef Elnahal, the state health commissioner, stated. “We are also taking steps to ensure that these patients will be on MAT for their addiction, in addition to marijuana.”

Elnahal said in October that physicians “should consider marijuana as another appropriate treatment for patients with many medical conditions, especially diseases for which conventional therapies aren’t working for their patients.”

Previously patients were only able to qualify for medicinal marijuana if they were dependent while treating chronic pain caused by a musculoskeletal disorder. 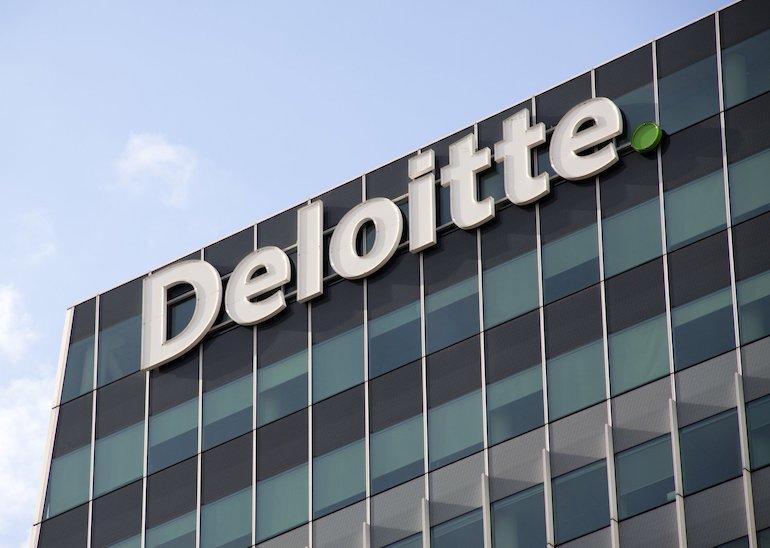 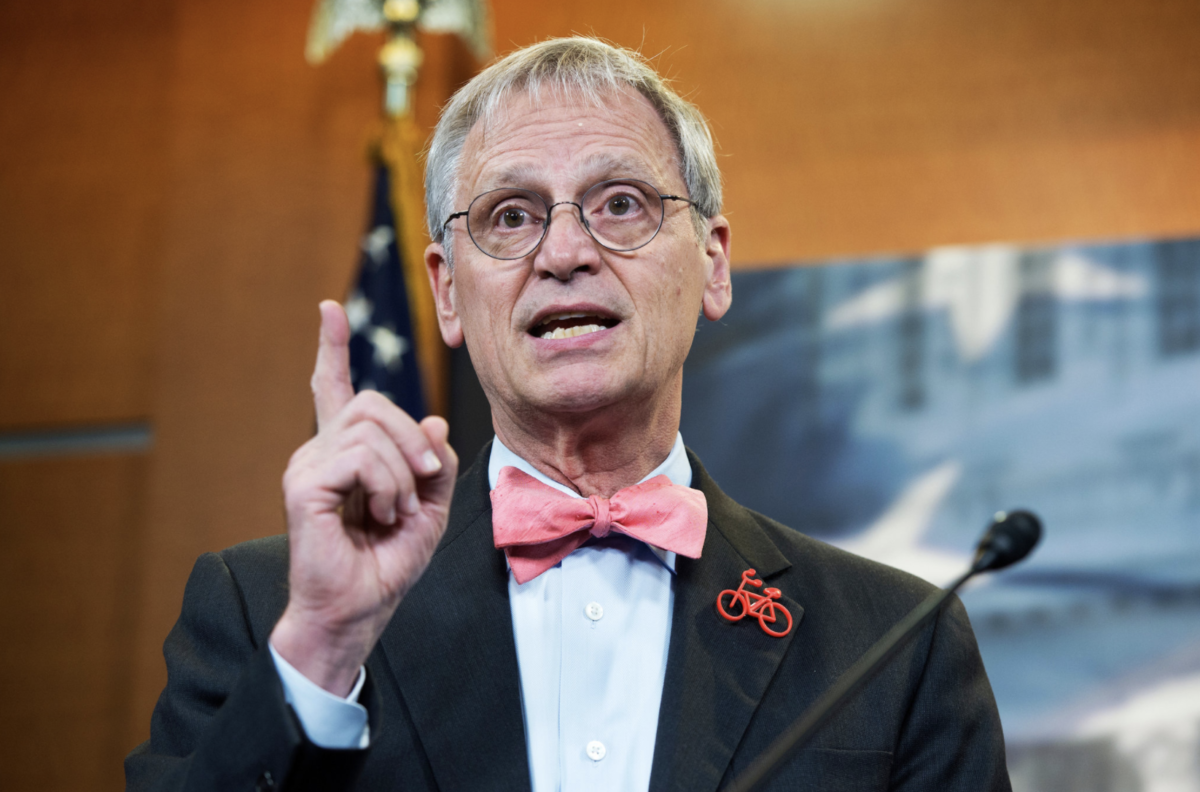 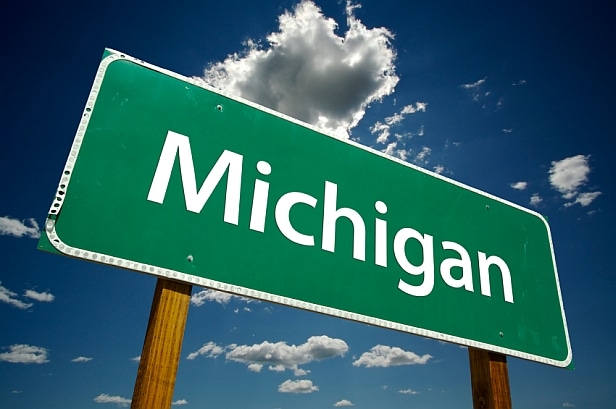