The Oregon Health Authority’s Oregon Psilocybin Services Section is currently working on finalizing a regulatory framework to manage psilocybin legalization. While currently partnering with the Psilocybin Advisory Board, these rules are expected to be released by Dec. 31, 2022, as license applications will open up starting on Jan. 2, 2023.

The culmination of regulating psilocybin is two years in the making, according to Angie Allbee, a Section Manager for Oregon Psilocybin Services. “Ballot Measure 109, otherwise known as the Oregon Psilocybin Services Act, was passed by Oregon voters in November of 2020,” Allbee told KGW8. “What it did was create a licensing and regulatory framework for the production of psilocybin products and the provision of psilocybin services in Oregon. This is available to individuals 21 years of age or older, that would like to access psilocybin services. It does not need a prescription or a referral from a provider.”

These rules will be the first of its kind in the country, and could serve as a template for other states who follow suit.

Allbee clarified that under these rules, patients can’t just take home psilocybin as medication, but they will consume it in a controlled environment while being monitored by licensed practitioners. “Psilocybin products will be sold to the clients, and that’s where the psilocybin services, the actual journey takes place,” Allbee said.

Psychotherapist Tom Eckert, who has long been a psilocybin advocate, has been an integral part of supporting psilocybin services for Oregon patients. KGW8 mentioned that he and his late wife have campaigned for access since 2015.

Eckert explained that the process is unique. “Most of the action is internal and that can be different for different folks because we come to this experience with our own stuff,” said Eckert. “So that’s kind of the neat thing about psilocybin and the experience of psilocybin as a therapeutic agent, it kind of goes where it needs to go.”

Ultimately, Eckert believes that the success of the entire program hinges on specialists who can help treat the individual needs of each patient. “I’ve always thought that the beating heart of this whole program is the practitioners, the facilitators,” Eckert said, “We need competent, trained practitioners to really understand this specific modality.”

While officials finalize these details, there are some cities in Oregon that do not want to allow psilocybin services. The Clackamas County Commissioners voted in July to temporarily ban psilocybin, and voters in Linn County will be able to vote on an approval to also ban psilocybin later this year in November.

On a larger scale, “Right to Try Clarification Act” was recently introduced by Sen. Cory Booker and Rand Paul. If passed, restrictions for substances that are included in the Controlled Substances Act would not apply to psilocybin and MDMA, as long as a Phase 1 clinical trial has been completed. In action, this would allow terminally ill patients the opportunity to use these substances for medical treatment. “As a physician, I know how important Right to Try is for patients facing a life-threatening condition,” Paul said in a statement. “Unfortunately, the federal bureaucracy continues to block patients seeking to use Schedule I drugs under Right to Try. I’m proud to lead this bipartisan legislation with Sen. Booker that will get government out of the way and give doctors more resources to help patients.”

Psilocybin, like cannabis, is quickly being accepted as a medical treatment alternative. Numerous studies have released, and suggest evidence that psilocybin can act as an anti-depressant. Another study from July claims that it can boost “mood and health.” Another study based on South Africa in June found that it was especially effective in women with HIV and depression.

The post Oregon Psilocybin Rules Set To Be Finalized in December appeared first on High Times. 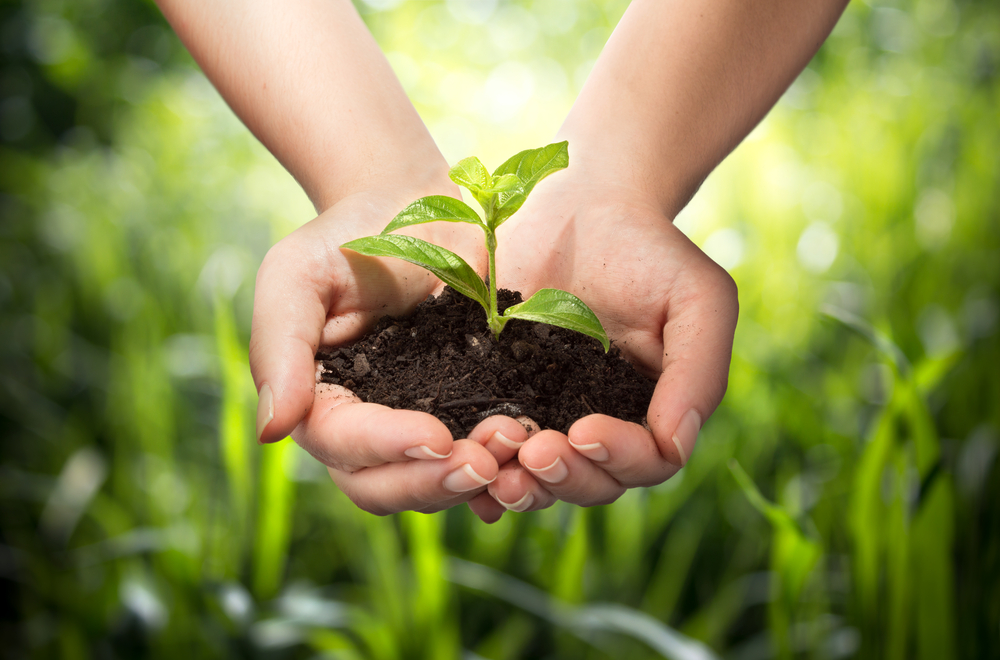 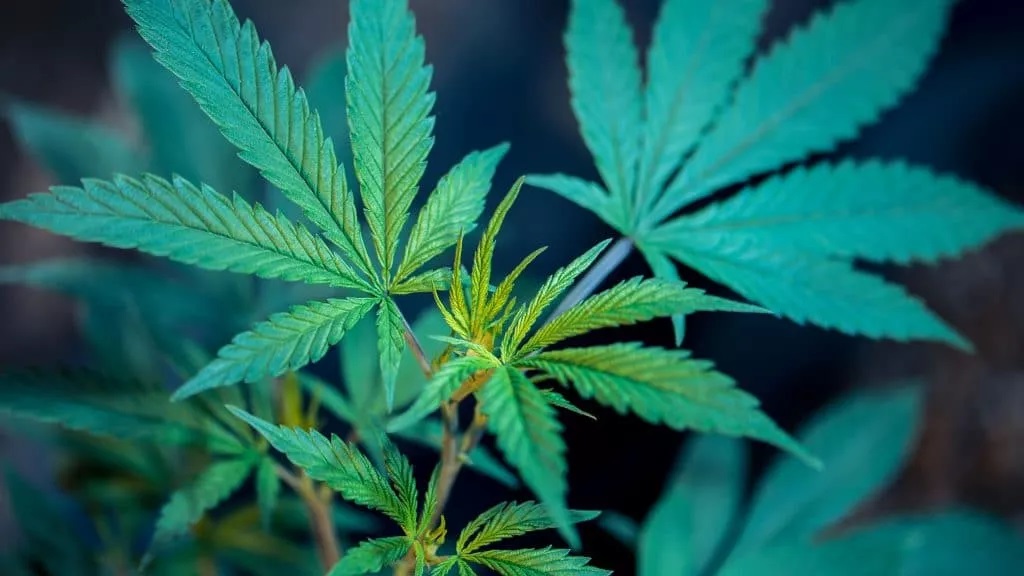 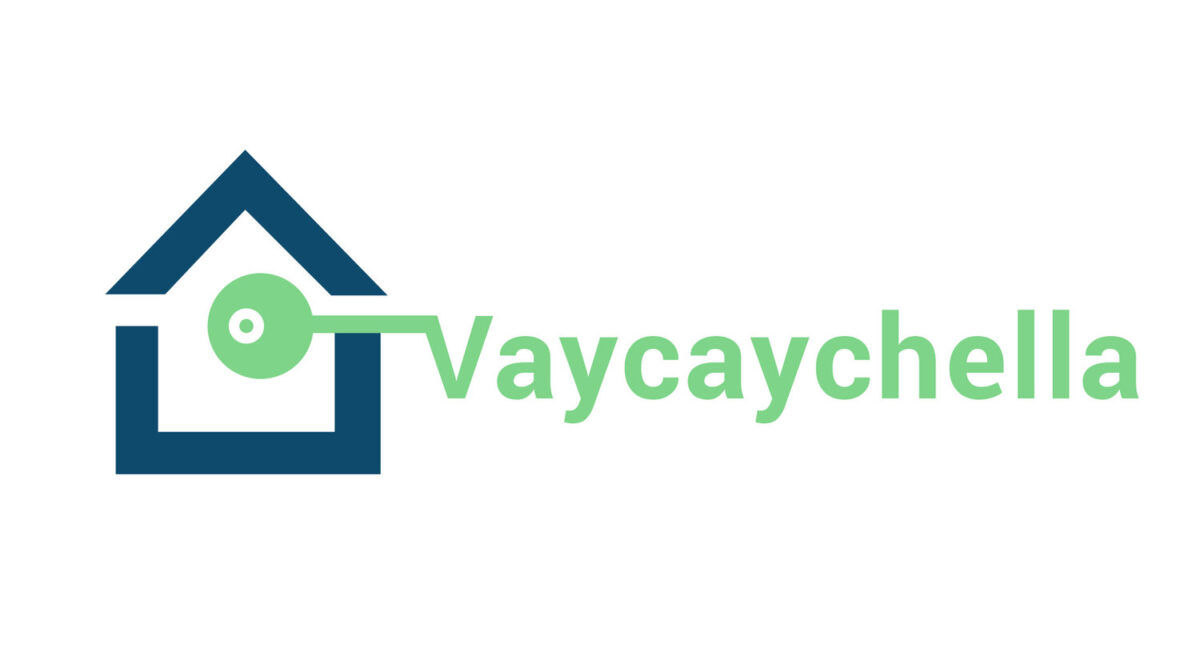