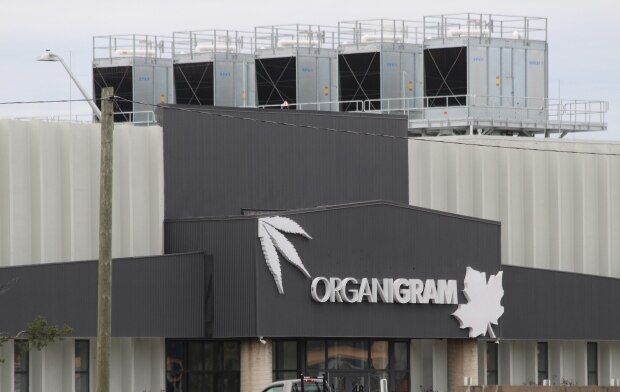 Shares of Organigram, a licensed producer of medical marijuana, were soaring on Wednesday after the company reported first quarter results revealing revenue that beat what analysts had expected.

The stock soared over 35% after the company posted net revenue of C$25.2 million ($19.3 million) for the quarter to end November, up from C$12.4 million a year ago. This was ahead of the FactSet consensus estimate of C$21 million.

The previous year’s quarter had just over a month of recreational cannabis sales, which began in Canada in October of 2018.

“A return to the Organigram of old,” remarked Jefferies analyst Owen Bennett.
“Given the high bar they had set themselves and two quarters of declining financials, this print should be a relief that headwinds were temporary and supports our confidence which sees OGI OGI, +8.28%  as one of our preferred picks in the cannabis industry,” Bennett also said.

CIBC analysts John Zamparo and Krishna Ruthnum remarked, “Our only concerns out of the quarter are a capital projects to-do list that should see spending remain stubbornly high, and questionable timing of equity financing.” The firm reiterated an outperform rating on the stock and C$5 price target. Jefferies also has a C$5 price target and a “buy” rating on the stock. 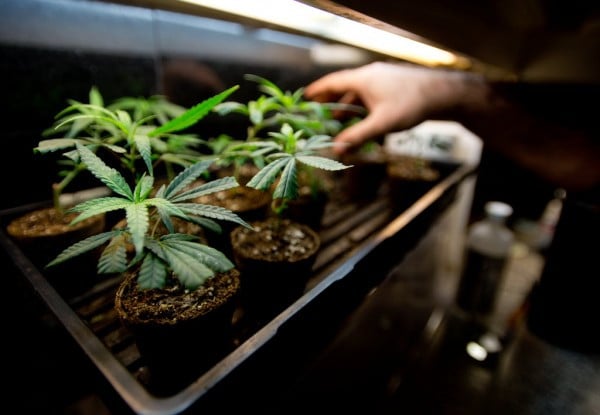 Trends & Articles
This is Why Michigan Spells Marijuana With an H 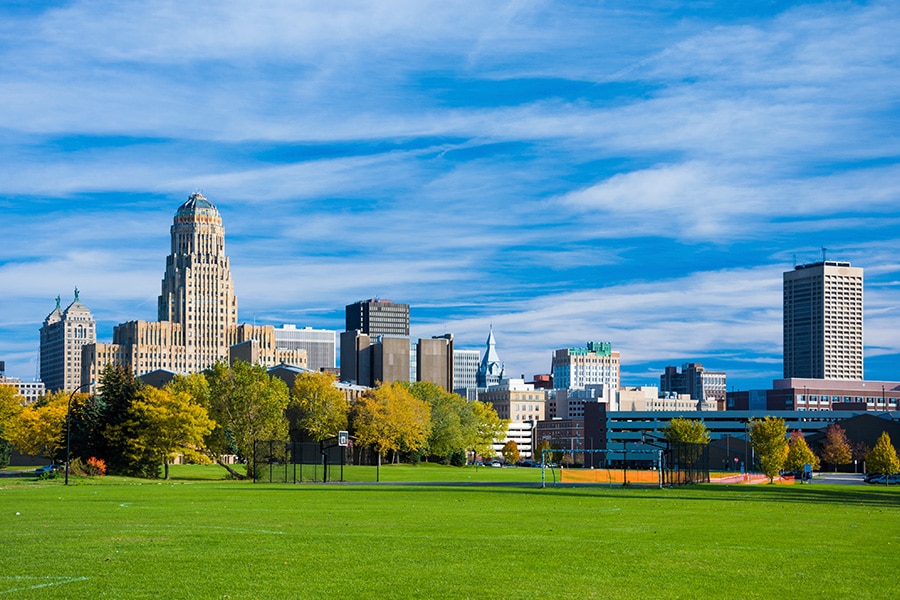 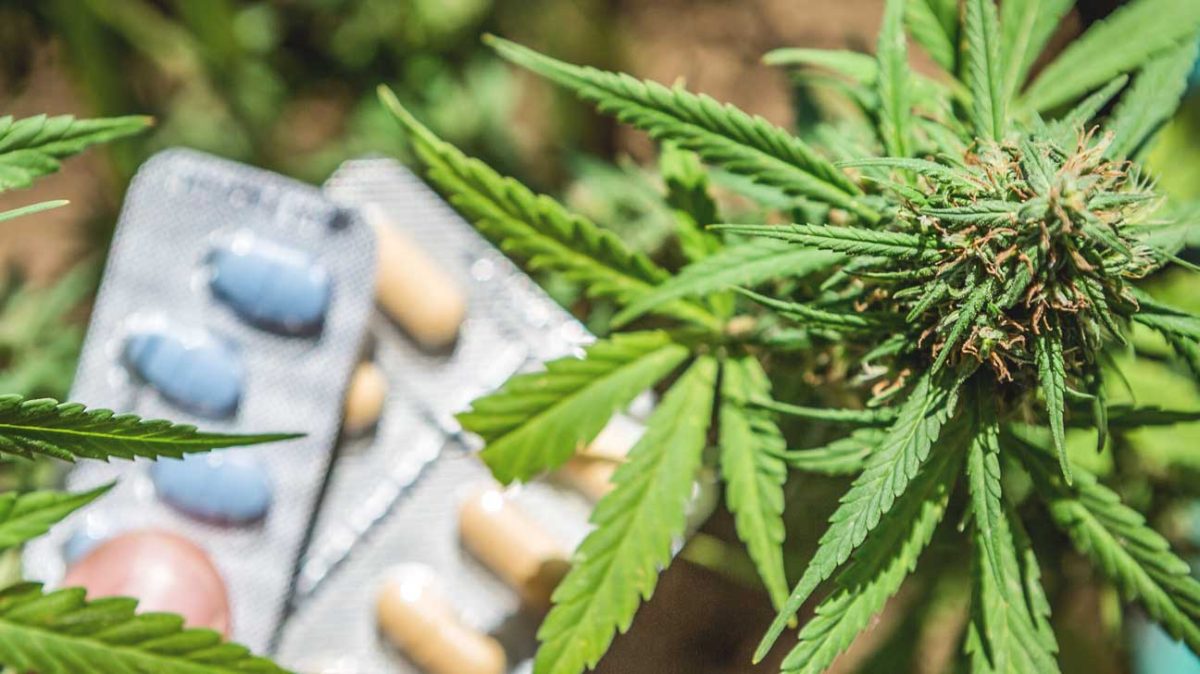