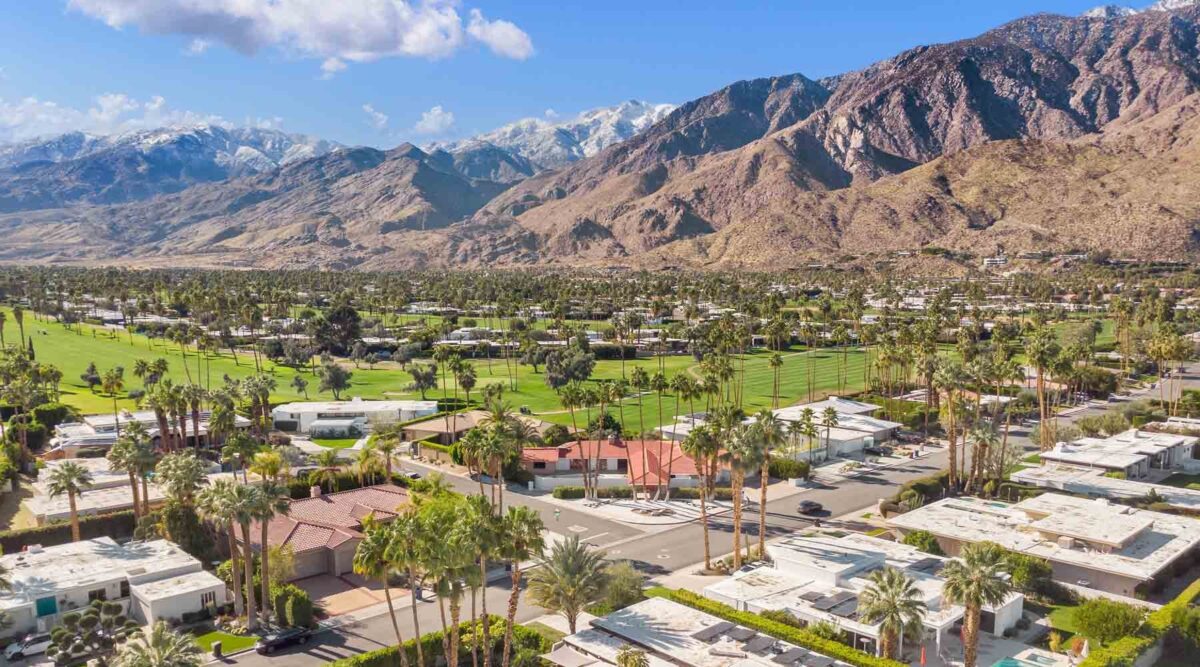 Palm Springs cannabis owners are retaliating as the city could increase cannabis business license fees by $10k a year.

The move has been sparking outrage among owners.

“I just feel that the city needs to back off and wait a little bit longer,” said cannabis business owner Julie Montante to News Channel 3. “I feel that there’s no need to rush this; they’re rushing it.”

Current existing cannabis businesses in the city only cost $1,000 to renew licenses each year. The proposed fee would increase that to $10,984. New businesses would pay the same to apply which is up from $4,092 currently.

“The dispensaries have to pass on that fee to their patients or clients, because we cant absorb anymore,” Montante remarked. “Our state already charges us quite a bit of money.”

In an explanation for the proposed move, Lt. Mike Villegas with the Palm Springs Police Dept. said right now the city’s code compliance team doesn’t have the resources to fully enforce state regulations and city ordinance. Instead, officers can only react to complaints.

By increasing the annual fees on cannabis businesses, it would pay for two new code compliance officers, dedicated specifically to cannabis compliance.

“There’s a lot of checks and balances that we’re not doing right now,” Villegas said. “If we were to maybe to look closer, there would obviously be more frequent inspections of not just the complaints, but random inspections of all our legalized businesses to ensure they are complying with the regulations.”

“I don’t mind about paying extra for two more code compliance officers,” Montante said. “But $10,000 per dispensary is outrageous.”

Cannabis business owner Joy Meredith said there are other options for the city to consider to pay the costs.

“In 2018, the city voted to pass an additional half-percent sales tax and that was for public safety,” Meredith said. 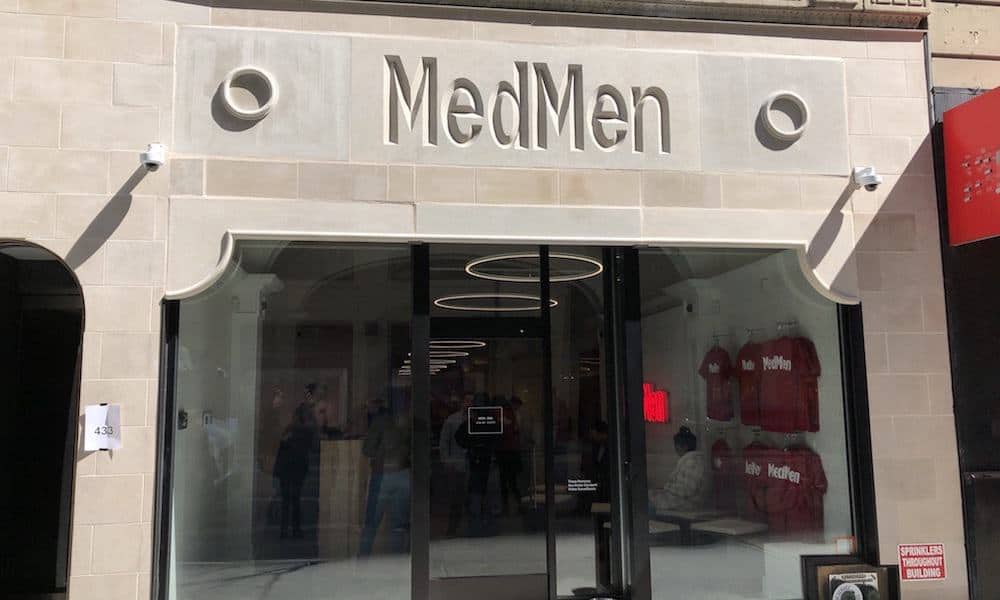 Spotlight Stock
MedMen Gets Listed on The Canadian Securities Exchange 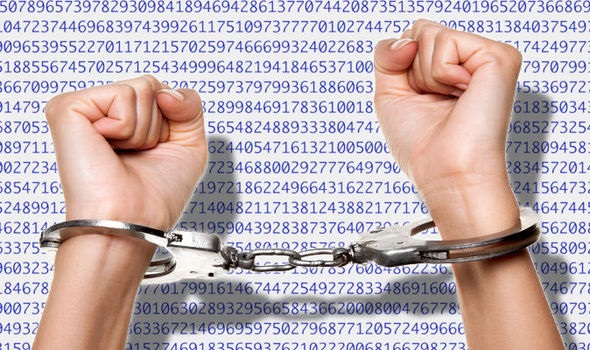