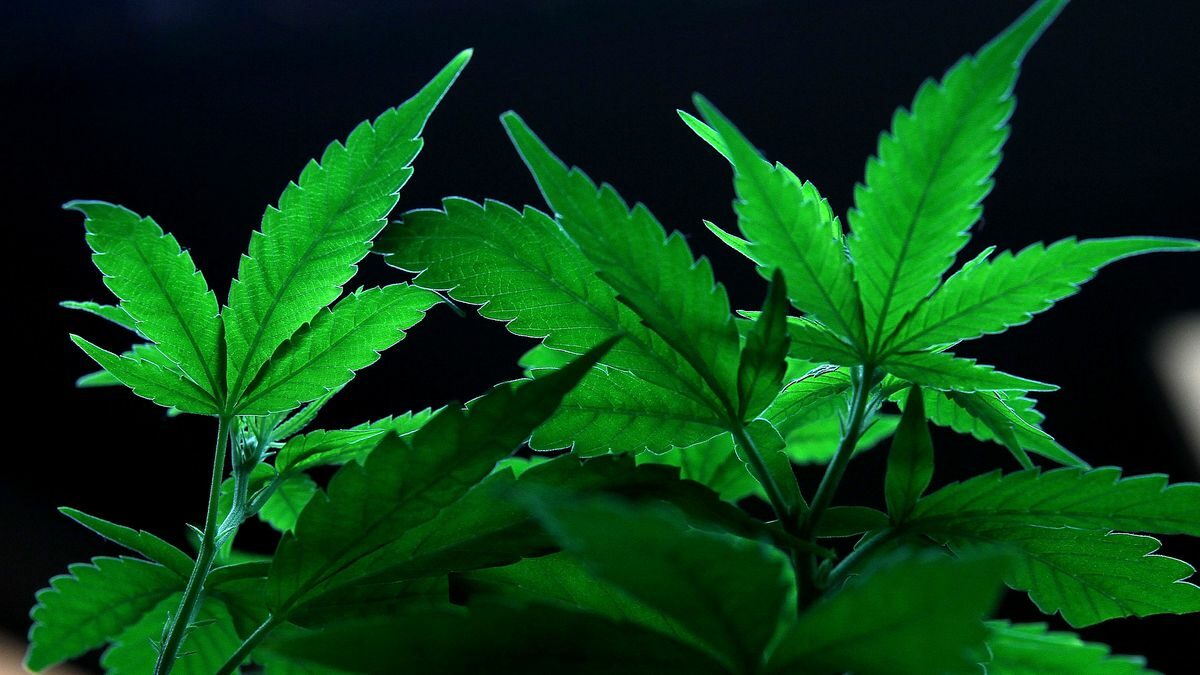 A proposal that would allow parents to give their child a limited form of marijuana on school property has passed the state Senate.

The bill is aimed at students that need medical marijuana for relief from chronic illnesses and would allow marijuana-infused products only. It bans smoking pot and products high in the psychoactive chemical THC.

“THC is what recreational users use to get high,” said Republican Sen. Ann Rivers, of La Center. “You could eat CBD all day long and never cop a buzz.”

Having parents administer the drug keeps school officials including nurses out of the procedure.

The bill ultimately passed on a 41-4 vote.

“I think it’s worth any risk that might be there,” said Sen. Curtis King. “These families need our help.”

Another proposal for new marijuana testing rules has also passed the state Senate.
Under a bill approved 44-1 by the Senate, oversight of marijuana labs would be transferred to the Department of Ecology. Work groups would also be set up to study issues including pesticides in marijuana.

“In the nascency of the industry we had a lot of people pop up and say they were labs,” remarked Rivers. “It’s going to make for safer products.”

The bills now head back to the House for final approval of amendments. 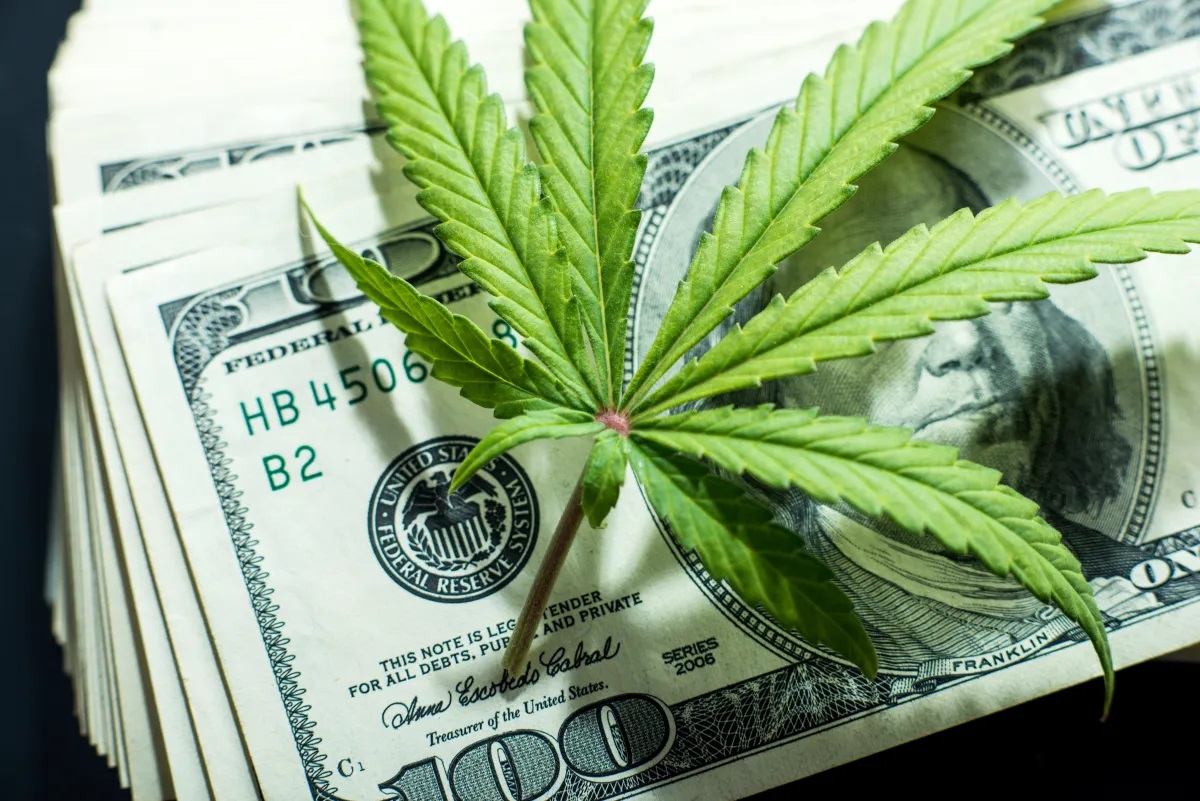