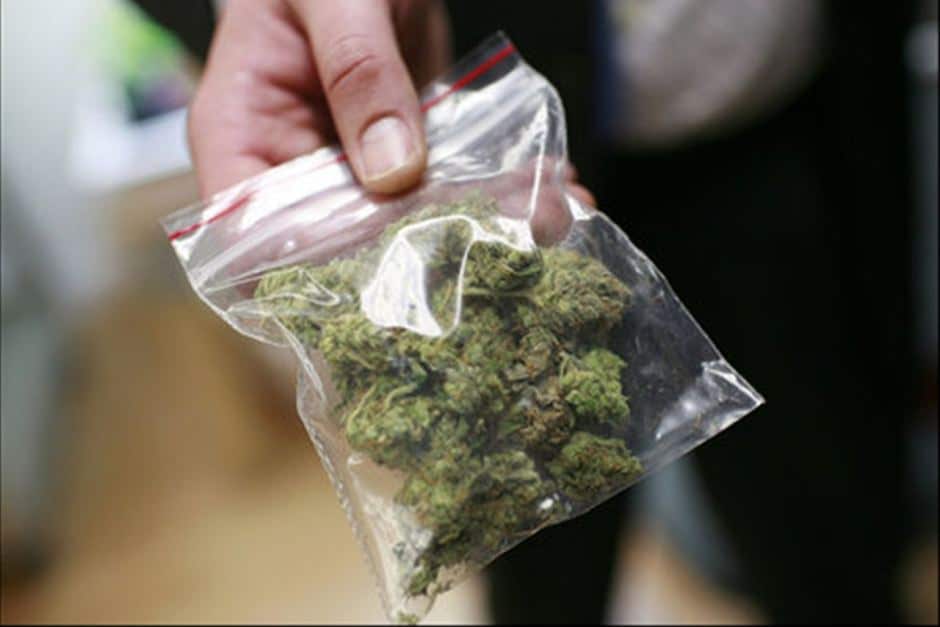 According to MLive analysts, a ballot initiative in Michigan to legalize marijuana, may soon leave Michiganers with the highest possession limits in the country.

Not only would the language by the coalition plan for legalizing and regulating marijuana for recreational use, but would allow residents to carry 2.5 ounces legally and have 10 ounces at home. Most states allow only 1 ounce.

If passed, Michigan would have the highest possession limit and would tie with Massachusetts for the possession of 10 ounces at home.

The initiative also calls for an unlimited possession of what citizens grow in the form of their own, limited number of legal plants.

The main group behind the legalization effort is the Coalition to Regulate Marijuana Like Alcohol. Spokesman for the group, Josh Hovey commented, “I can see a situation where someone’s going up north to their cabin and is going to take enough for the summer or for the weekend.”

“…it was a combination of many conversations with our coalition member organizations who have been working on this issue for many years, reviewing best practices from states that have already legalized marijuana and conducting an opinion poll of Michigan voters to determine what the public would support,” Hovey said. 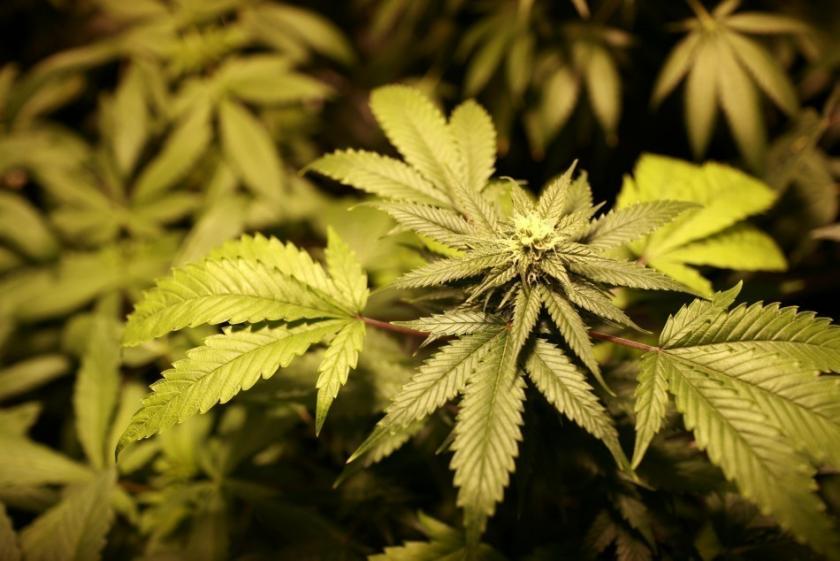 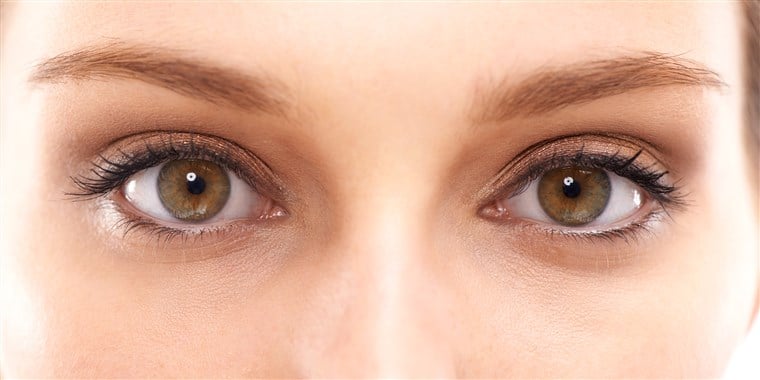 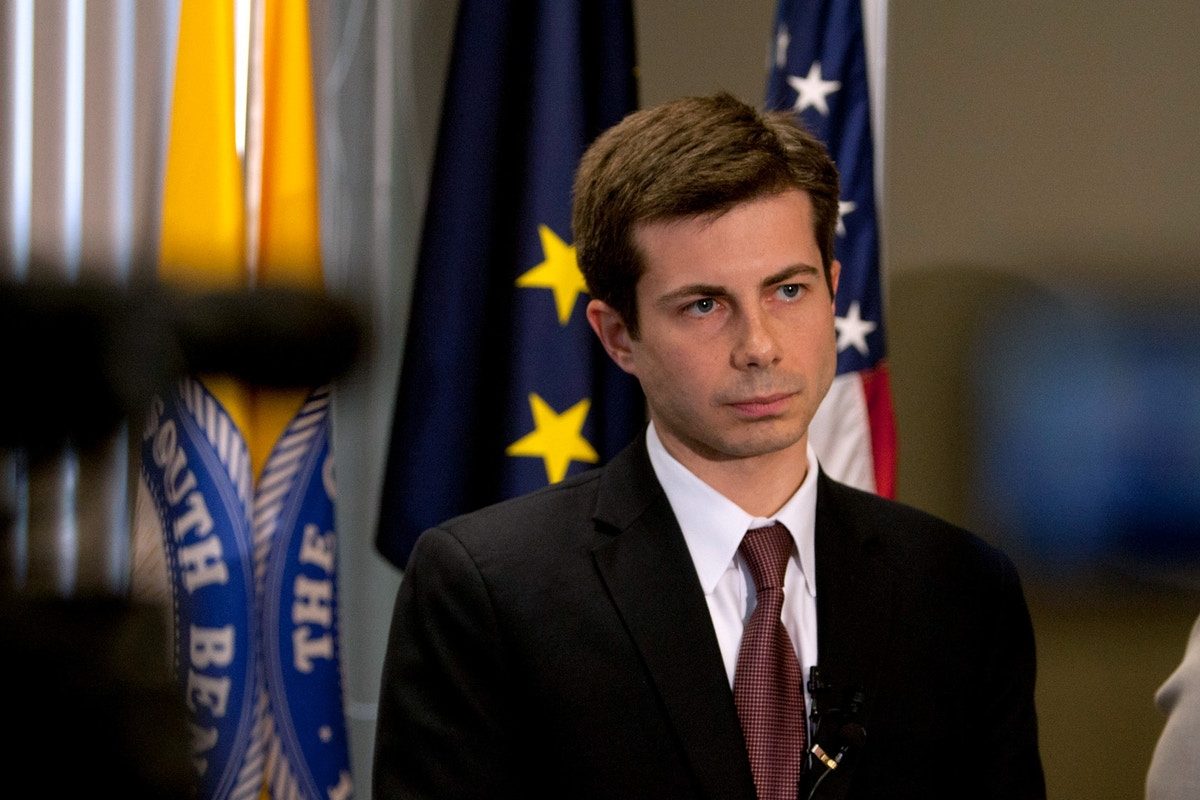