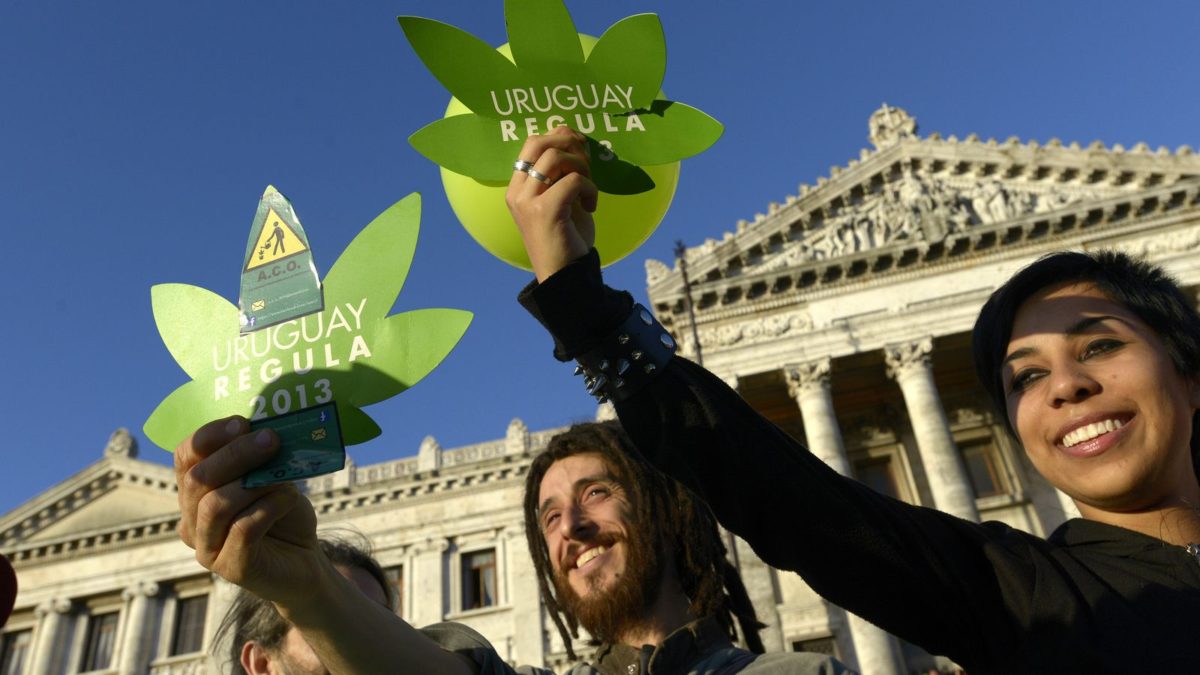 This week on Wednesday, pharmacies across the country have begun to sell cannabis directly to consumers.

It was over three years ago that the country of Uruguay has been working on pioneering legalization of marijuana. Uruguay is now the first place in the world to legalize marijuana production for recreational use and the cultivation and sale of it.

It was in 2013 that Uruguay passed the law where any person over 18 can register to buy up to 40 grams of the drug for monthly use. Marijuana is grown and packaged and distributed by just two companies in the country. Symbiosis and Iccorp, which both are authorized and taxed by the state.

“The great responsibility we have in Uruguay is to show the world that this system of freedom with regulation works better than prohibition,” said Eduardo Blasina, the founder of the Montevideo Cannabis Museum.

“These are measures designed to help people who are already users without encouraging others who don’t consume,” said Alejandro Antalich, who is the vice president of the Center of Pharmacies in Uruguay. He went on to say, “If this works as planned, other countries could adopt it as a model.” 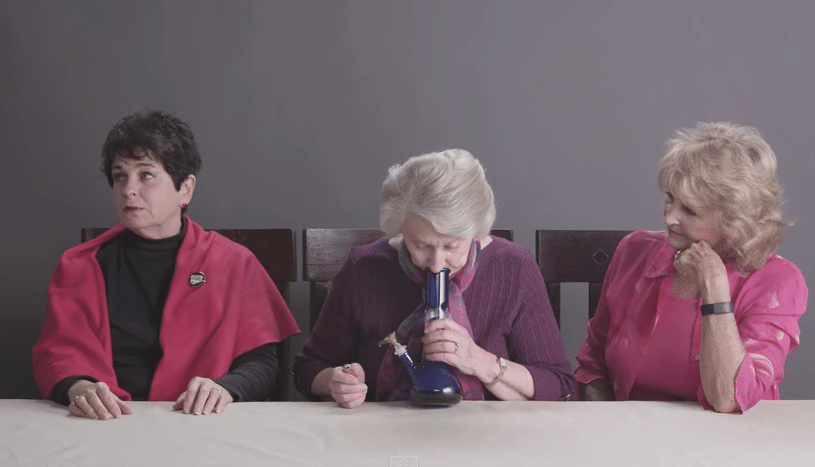 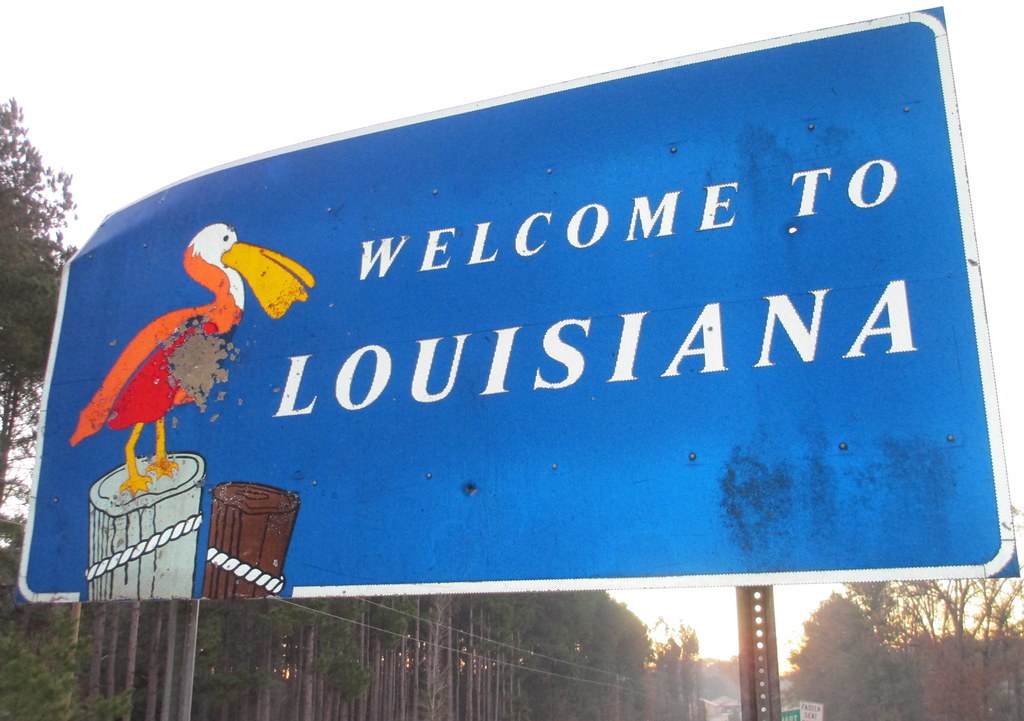