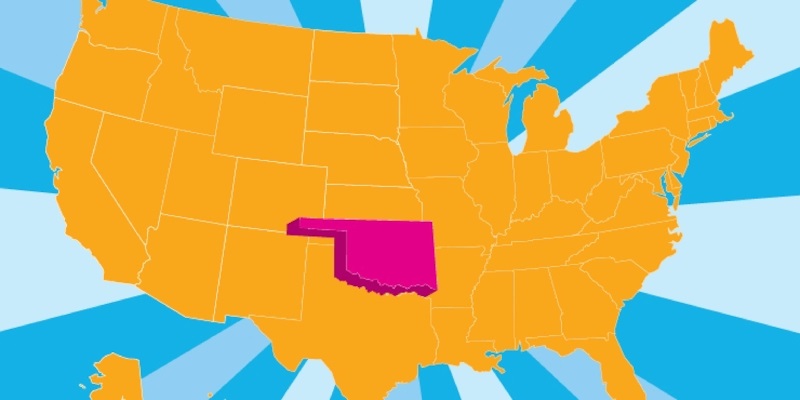 A cannabis advocacy group in Oklahoma has filed two ballot initiatives seeking to amend the Oklahoma Constitution to legalize cannabis use for anyone at least 21 years old and replace the state medical marijuana industry’s current oversight agency.

“A lot of this is stuff that has been advocated for by a lot of folks in the community and industry over the last three years, and I don’t see it’s going to make it through the legislative process any time soon,” said Jed Green.

Green had helped establish the group Oklahomans for Responsible Cannabis Action, said of State Questions 817 and 818.

Green said a lack of enforcement for the cannabis industry has made the state a popular site for illegal activity.

“What we’ve seen with that not being done is a big problem,” Green said. “The efforts that the (Oklahoma Bureau of Narcotics and Dangerous Drugs Control) is making right now to clean up this variety of, especially illegal grow ops we have; that does not happen overnight. That level of infrastructure does not get built overnight.”

The recreational petition is called the Oklahoma Marijuana Regulation and Right to Use Act, and would allow adults at least 21 years of age to have up to 8 ounces of cannabis from legal retailers, as well as up to 12 homegrown plants that would not count toward the 8-ounce threshold.

Oklahomans for Responsible Cannabis Action is expected to maintain a list of signature-gathering locations at orcaok.com. 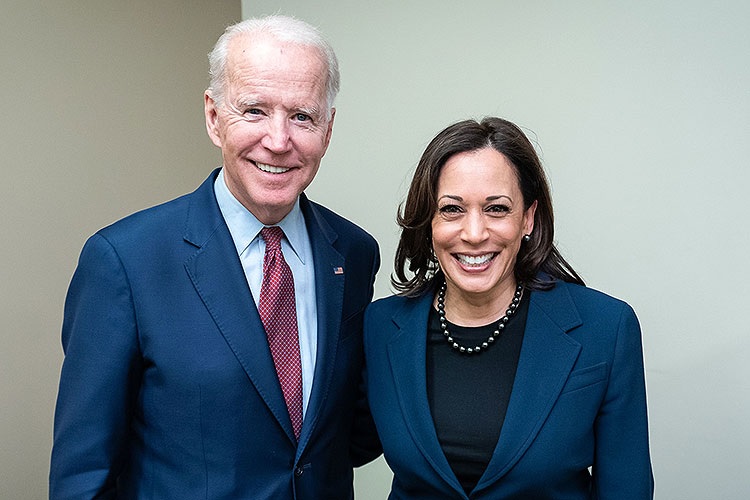 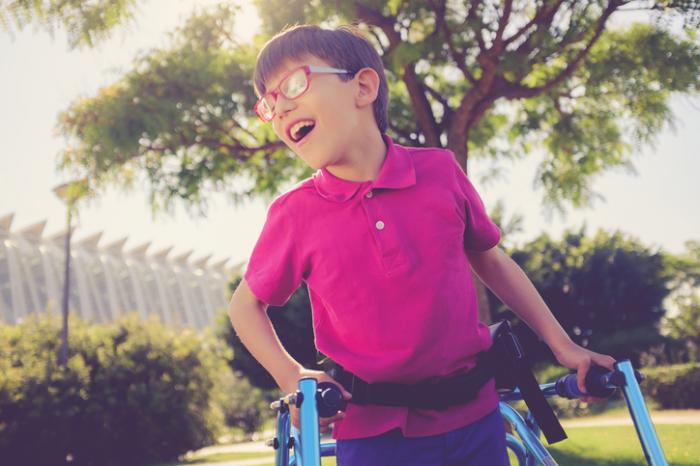