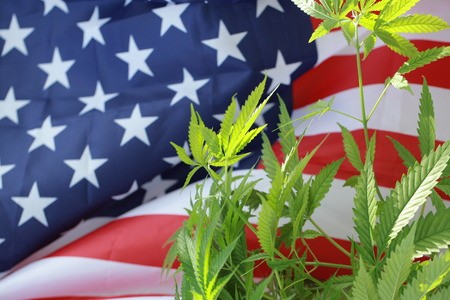 A new poll has found that the people who live in states were marijuana has been legalized for recreational use, feel the policy has been a success.

Eight states were surveyed by YouGov and a majority of the people in these states said the programs were working well.

Here is a breakdown of how many people in these states believe legislation has been a success.

YouGov asked more than 32,000 people the following question: “In the states that have decided to allow recreational marijuana use, do you think the legislation has been a success or a failure?”

Five options were given: “Success only, more of a success than a failure, more of a failure than a success, failure only or don’t know.”

The survey was conducted from April 17-20. The research firm said that it did not get a reportable state-level sample size for Alaska or Vermont so they were not included in the new analysis. 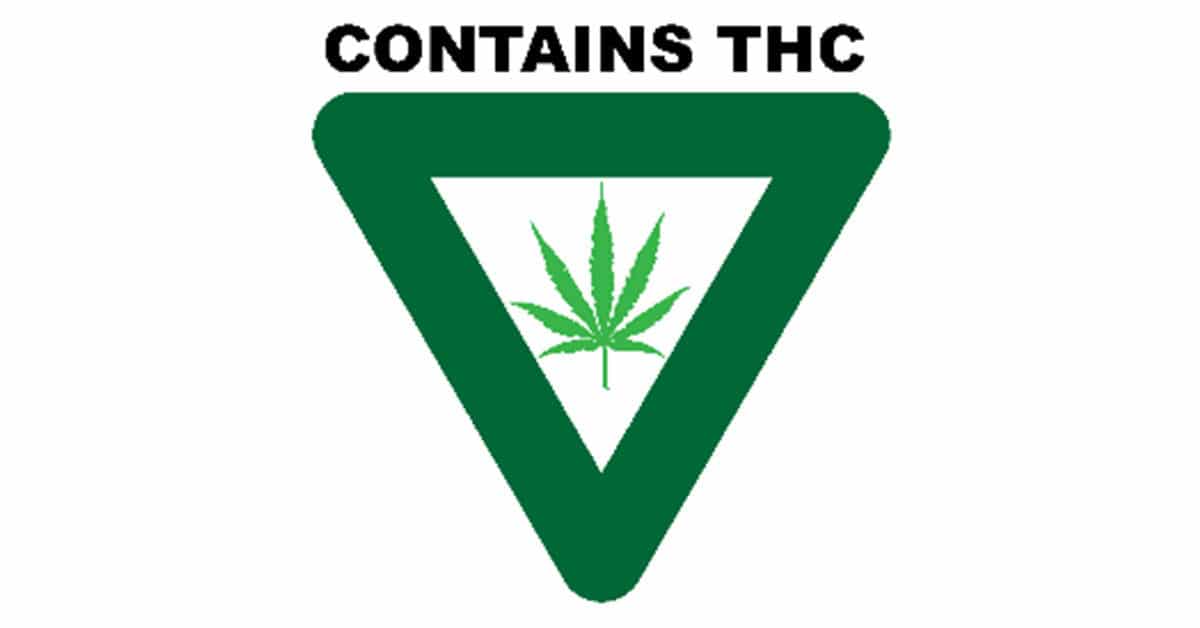 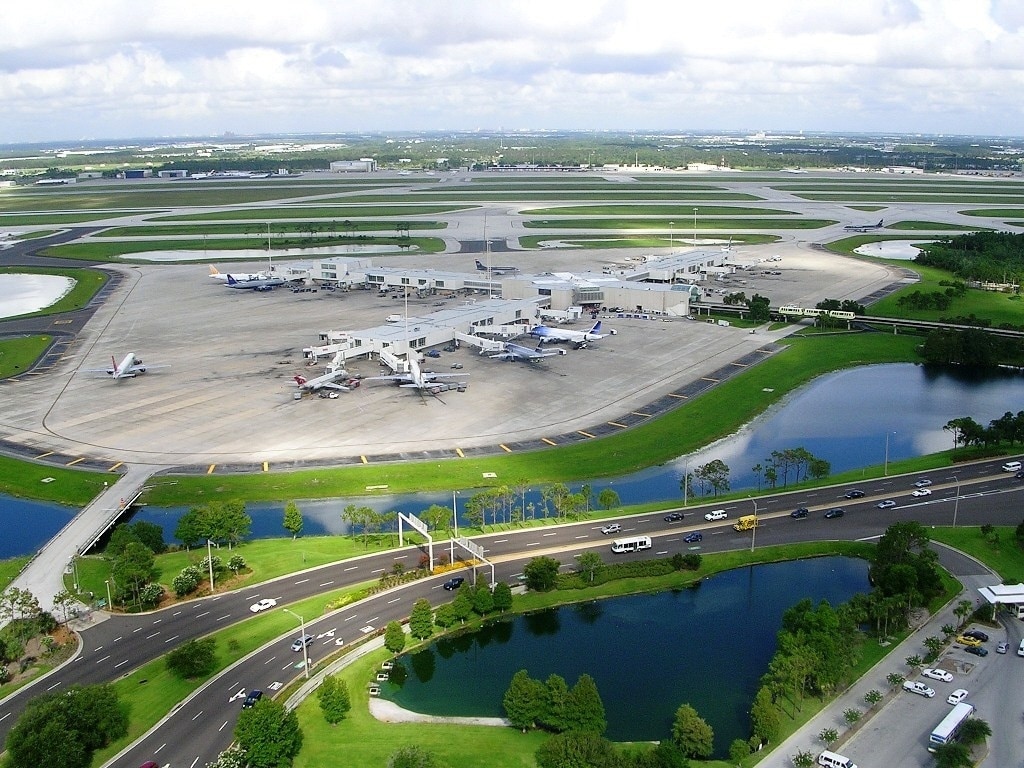 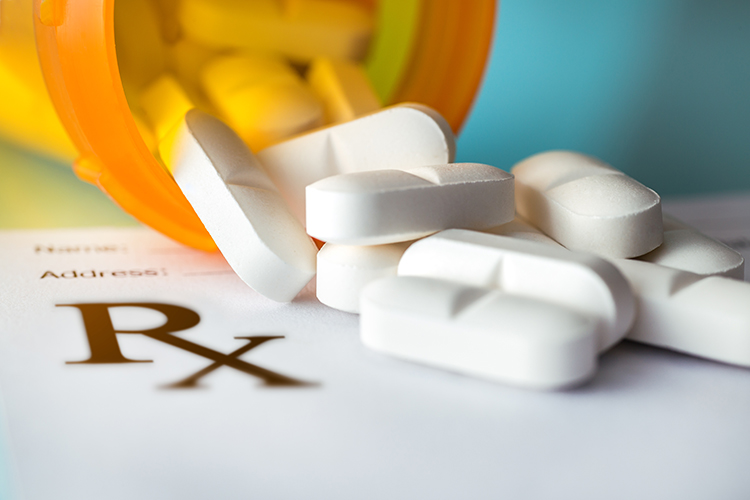