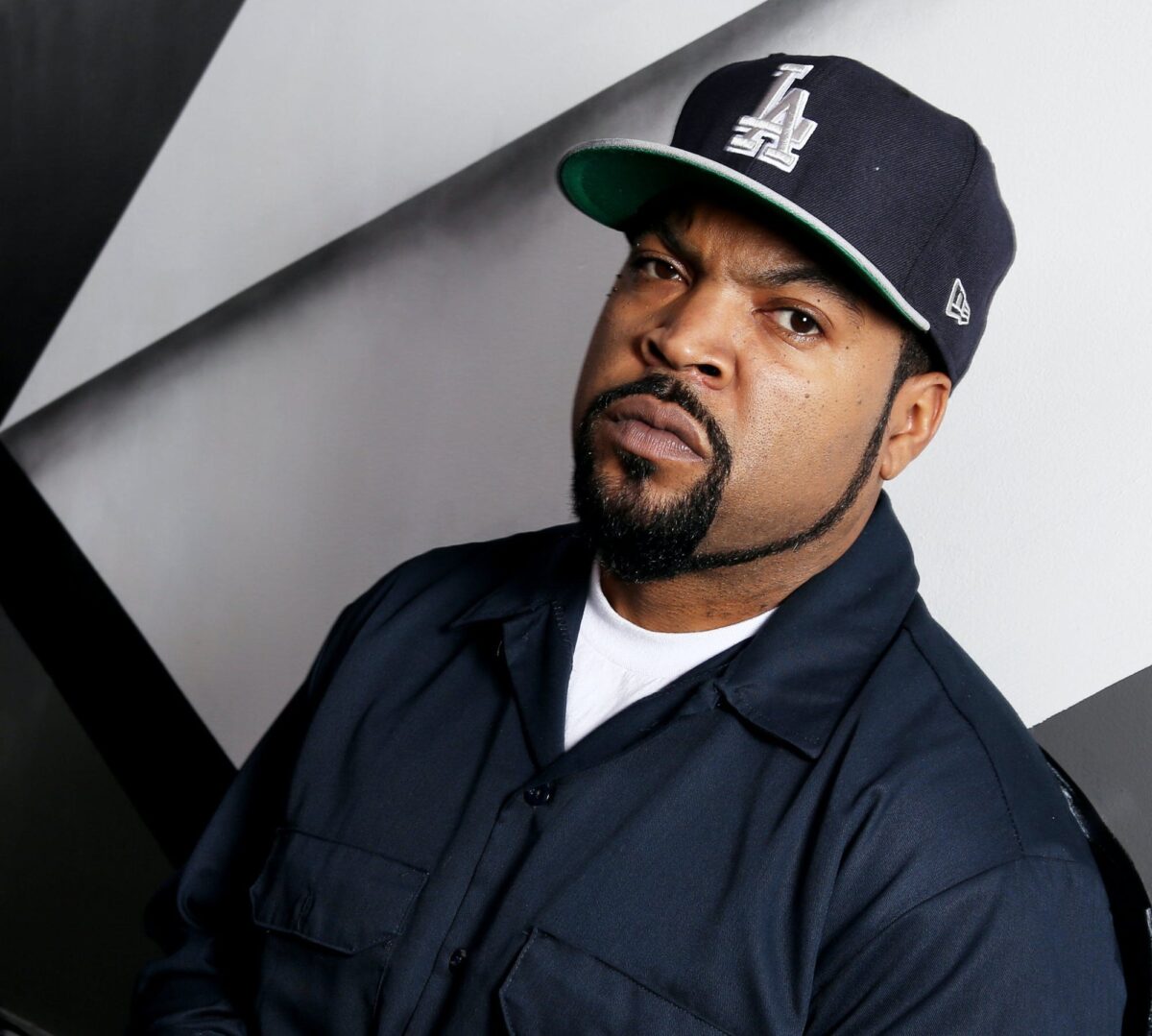 Ice Cube, who is the founding member of N.W.A., took to his Instagram timeline to reveal his new brand, “Fryday Kush.”

He debuted the official logo in the post which looks similar to the cover of his 1992 album The Predator.

Ice Cube went on to explain in another post that his line of weed is comprised of 46.2% THC and 10.78% CBDHe explains that the brand comes in all sorts of forms. The packaging also appears to give a nod to his classic song “It Was a Good Day.”

“We got cones, high potency buds, and some of the strongest nugs on the market,” the rapper wrote..

“I partnered with Caviar Gold, so you know Fryday Kush is the best,” Cube tweeted. “Caviar Gold is the original infused & only patented cannabis brand on the market. Available in CA, AZ, NV, and OK, so go get it.”

Jay-Z had partnered with the California-based company back in October to release his own line of marijuana called MONOGRAM.

At the end of January, N.O.R.E announced his partnership with Cherry, a cannabis company based in Denver, Colorado. 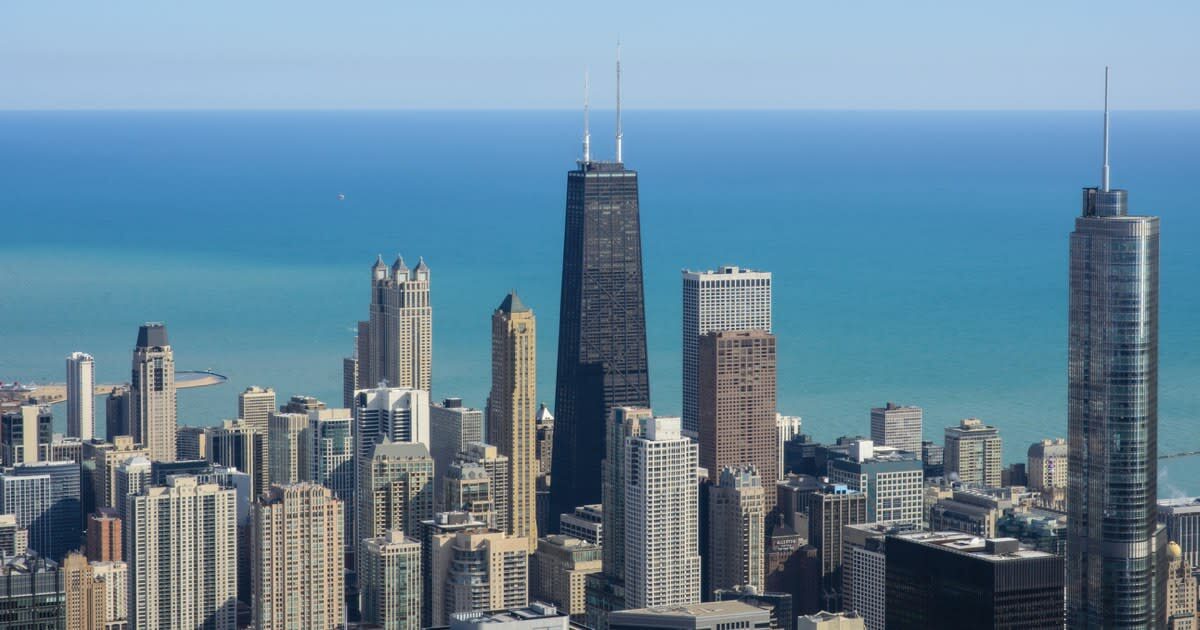 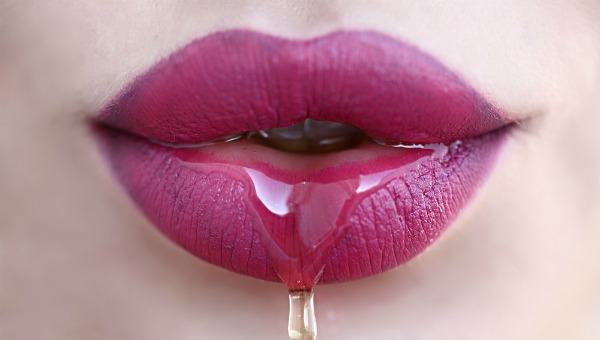 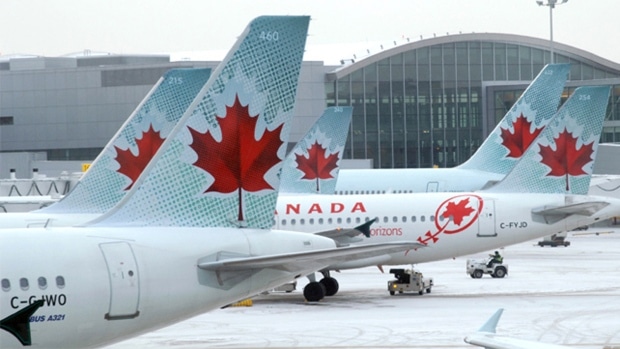