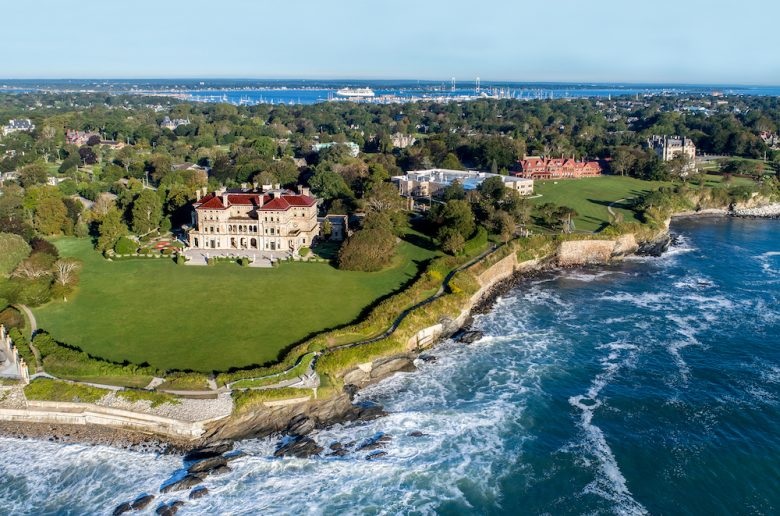 Legal recreational marijuana may become a reality soon in the state of Rhode Island.
The Senate Judiciary and House Finance committees both advanced legislation this week to their respective chambers.

NBC 10’s Molly Levine has reported that legislation to legalize recreational marijuana in the state moved forward in both houses of the General Assembly.

The legislation passed in the Senate Judiciary Committee, 9-1, and in the House Finance Committee, 12-2.

The bills will now go to the full Senate and House for votes.

“I’ll be willing to sign the piece of legislation if it gets to my desk the way I understand it’s going to be delivered,” said Gov. Dan McKee.

If the bill becomes law, people at least 21 years old would be able to sell and possess up to 1 ounce of pot and keep no more than 10 ounces in their home and grow a small amount. It would also allow 33 retail licenses across six zones in Rhode Island.

“Whatever the dollar figure is, it’s not worth having us losing lives,” remarked Senate Judiciary Committee, Lou Raptakis.

“We’ve had two youngsters killed in the state of Rhode Island. — a young lady in East Greenwich, a young man in West Warwick — under impaired driving because of alcohol, now we’re introducing marijuana,” Raptakis said.

McKee said he has intentions to sign the Rhode Island Cannabis Act into law if it gets to his desk, but he said he’ll listen to concerns. 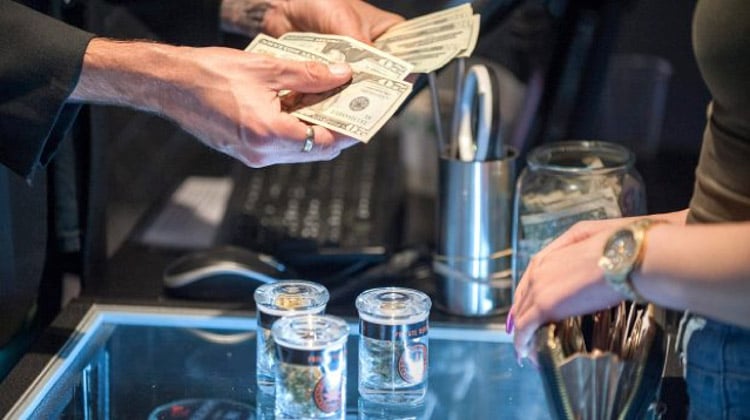 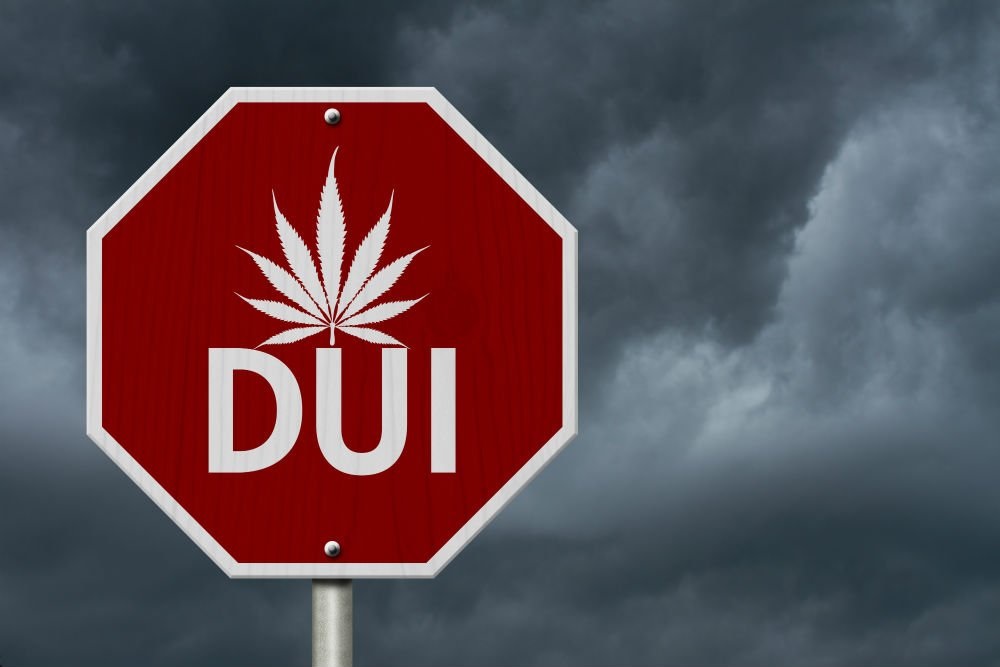