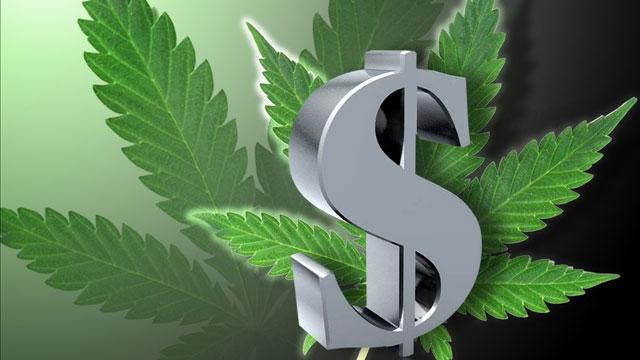 2021 was a big year for recreational marijuana tax revenue in the U.S.

A report from the Marijuana Policy Project (MPP) found that states had collected more than $3.7 billion in tax revenue from recreational cannabis sales.

That’s a 34 percent increase compared to revenue that states received from cannabis sales in 2020.

The report follows up on an analysis MPP put out in January that looked at the total adult-use cannabis tax revenue collected by all legal states since recreational sales started in Colorado and Washington State in 2014.

At that time, the 2021 figures were incomplete but still showed that states received more than $10 billion in tax dollars from recreational marijuana sales over the past seven years.

“The legalization and regulation of cannabis for adults has generated billions of dollars in tax revenue, funded important services and programs at the state level and created thousands of jobs across the country,” she said in a press release.

“Meanwhile, the states that lag behind continue to waste government resources on enforcing archaic cannabis laws that harm far too many Americans.” 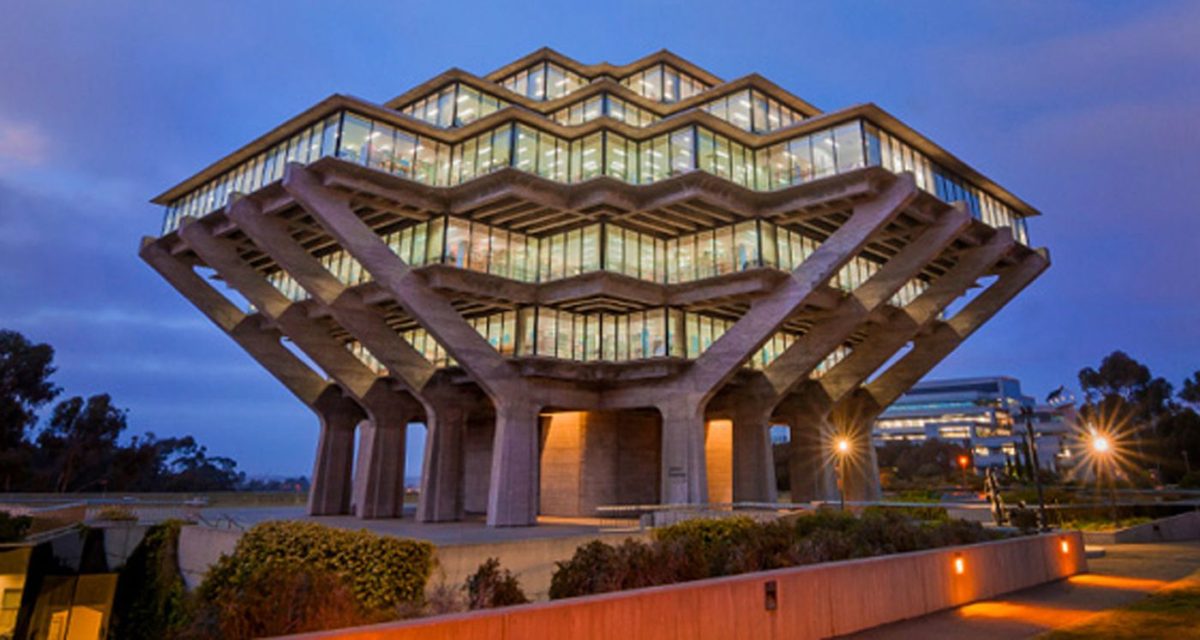 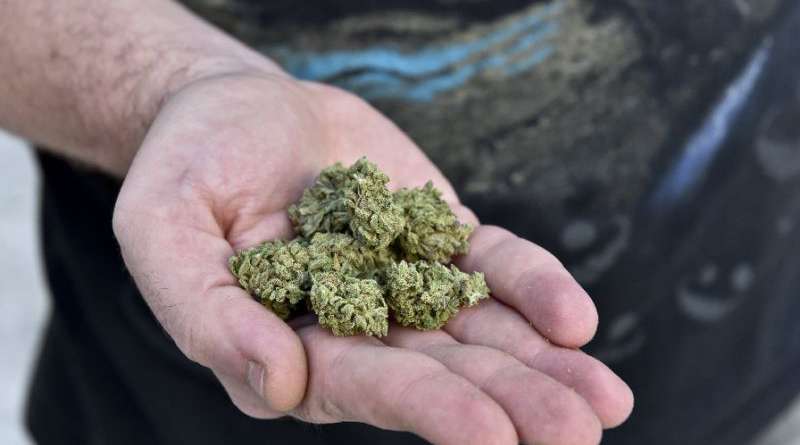