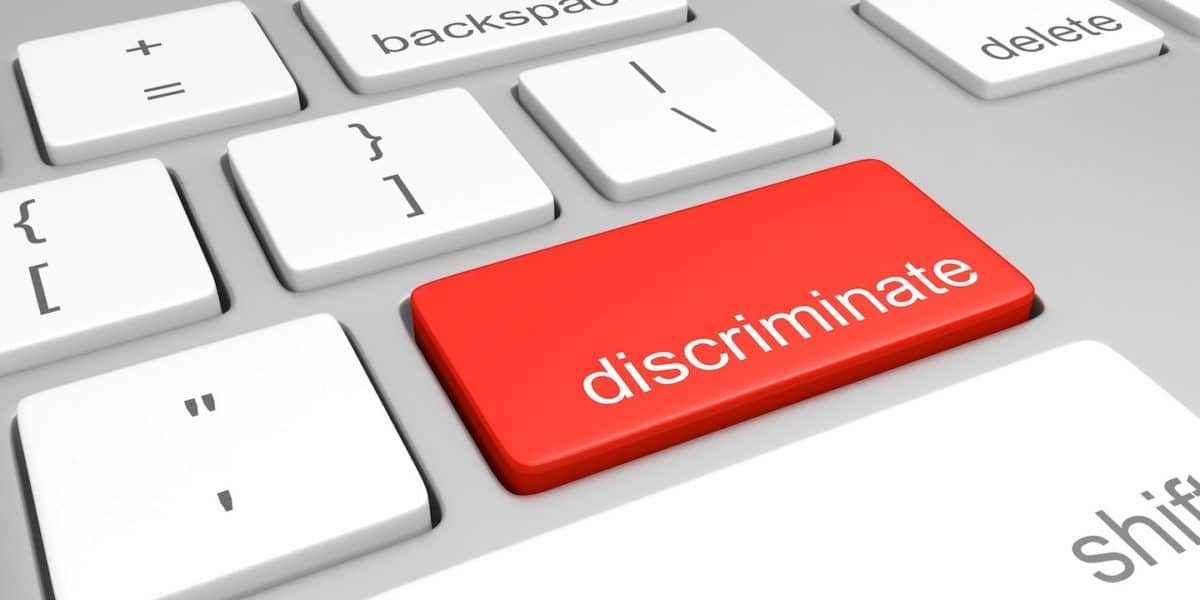 Christine Callaghan was pursuing a master’s degree at the University of Rhode Island in 2014 and applied for a paid partnership at the fabric company. She sued the company for compensatory and punitive damages after Darlington Fabrics said that her medical marijuana usage precluded her from the job.

According to court filings, despite promising to never bring marijuana into the workplace or arrive to work stoned, the company said her failure to pass the pre-employment drug test prohibited her hiring.

Associate Justice Richard A. Licht said in a 32-page ruling, that Darlington broke the state’s Hawkins-Slater Medical Marijuana Act when they rejected Ms. Callaghan because she legally uses pot to treat migraine headaches in accordance with state law.

According to the law, no school, employer or landlord may refuse to re-enroll, employ or lease to or otherwise penalize, a person solely for his or her status as a cardholder.

“Employment is neither a right nor a privilege in the legal sense,” Judge Licht said.
According to defense attorney Meghan Siket, Darlington is planning on appealing the ruling before the state Supreme Court. 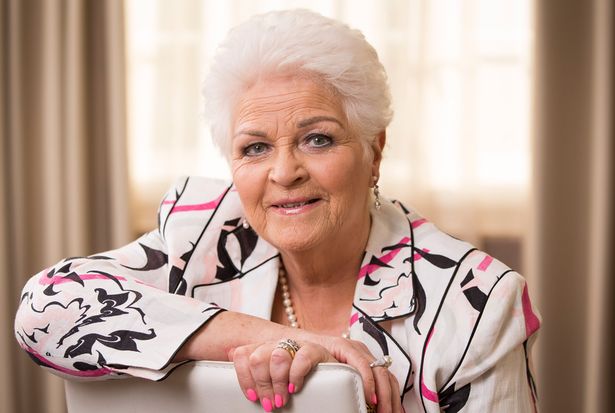 Trends & Articles
You May Not Believe That This Actress Uses Marijuana 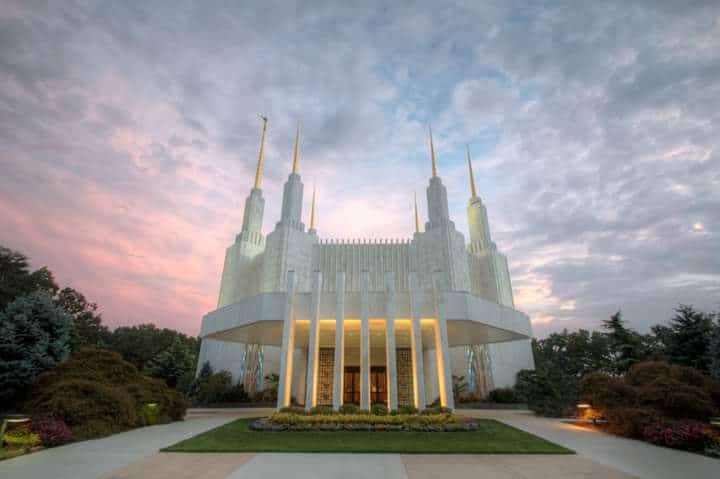 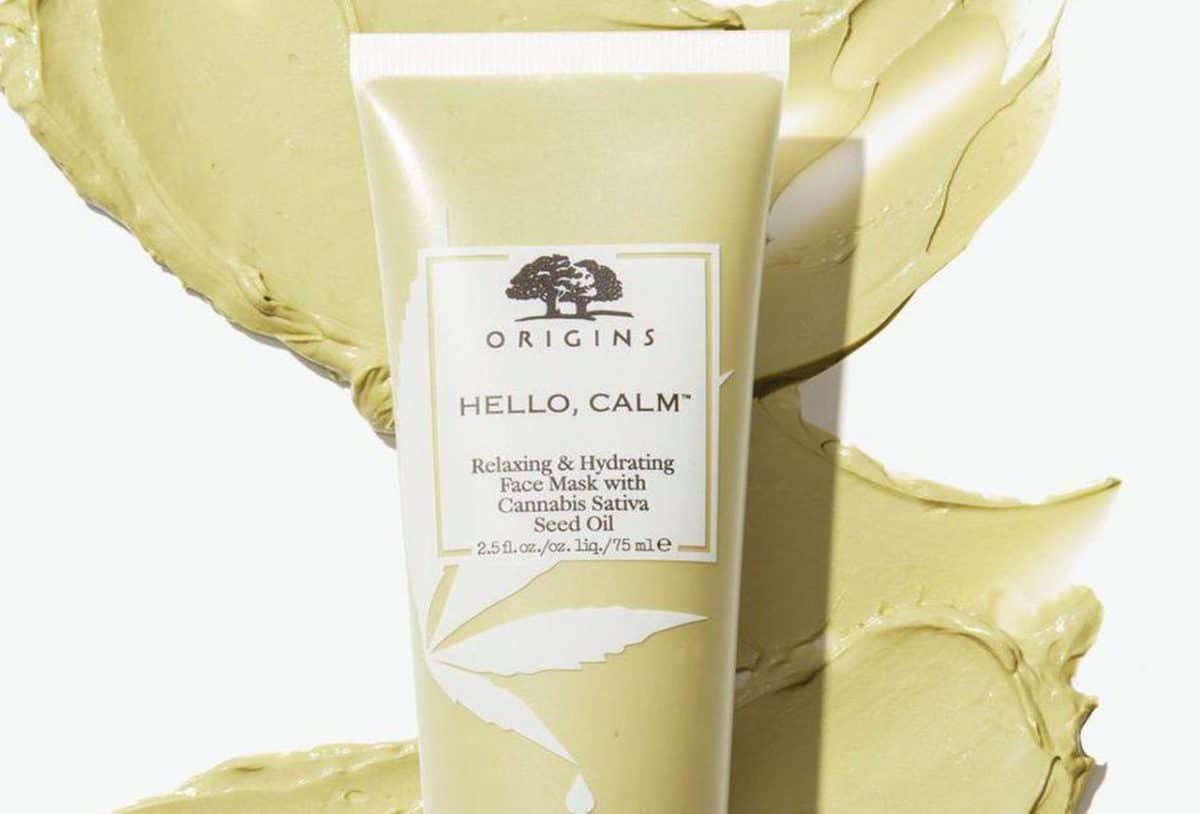