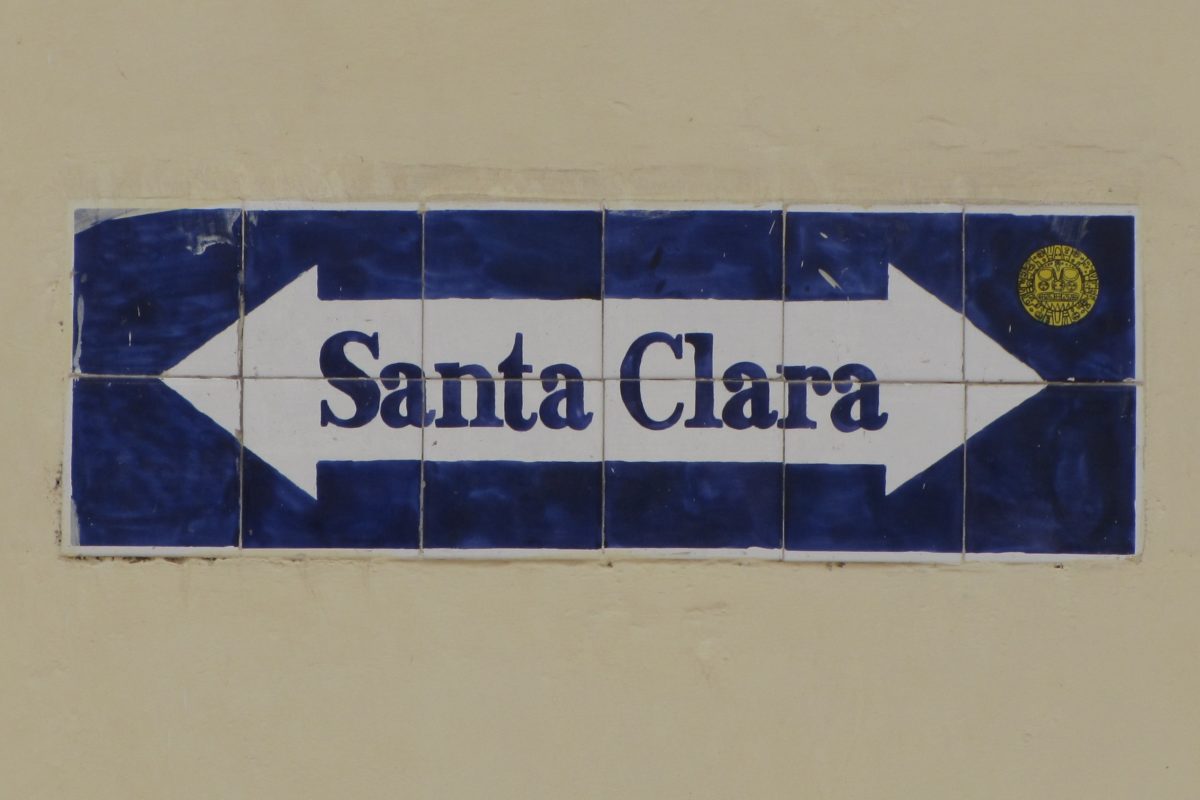 According to the San Jose Spotlight, the city council has approved the ban in a 5-1 vote with Mayor Lisa Gillmore being the lone dissenter. The ban is ostensibly permanent.

City Manager Deanna Santana said however that the council can undo it at any time, and added that it’s a way to buy the city more breathing room to consider taxes and regulations.

Councilmember Teresa O’Neill remarked to the Spotlight, “Cannabis is here — the nose never fails to tell you — whether we like it or not. I don’t know that I’m ready for a ban, but maybe we put a pause on it and waste all the effort that has gone into it.”

“There’s probably going to be a little bit of backlash, but we said we are going to explore different ways of doing it,” said Mayor Gillmor to the Spotlight.

Sean Kali-rai, founder of Silicon Valley Cannabis Alliance sad per Spotlight, “There was a lot of time, resources, effort and energy spent on this. Now to have it all come down to a moratorium, it’s absolutely disappointing.” 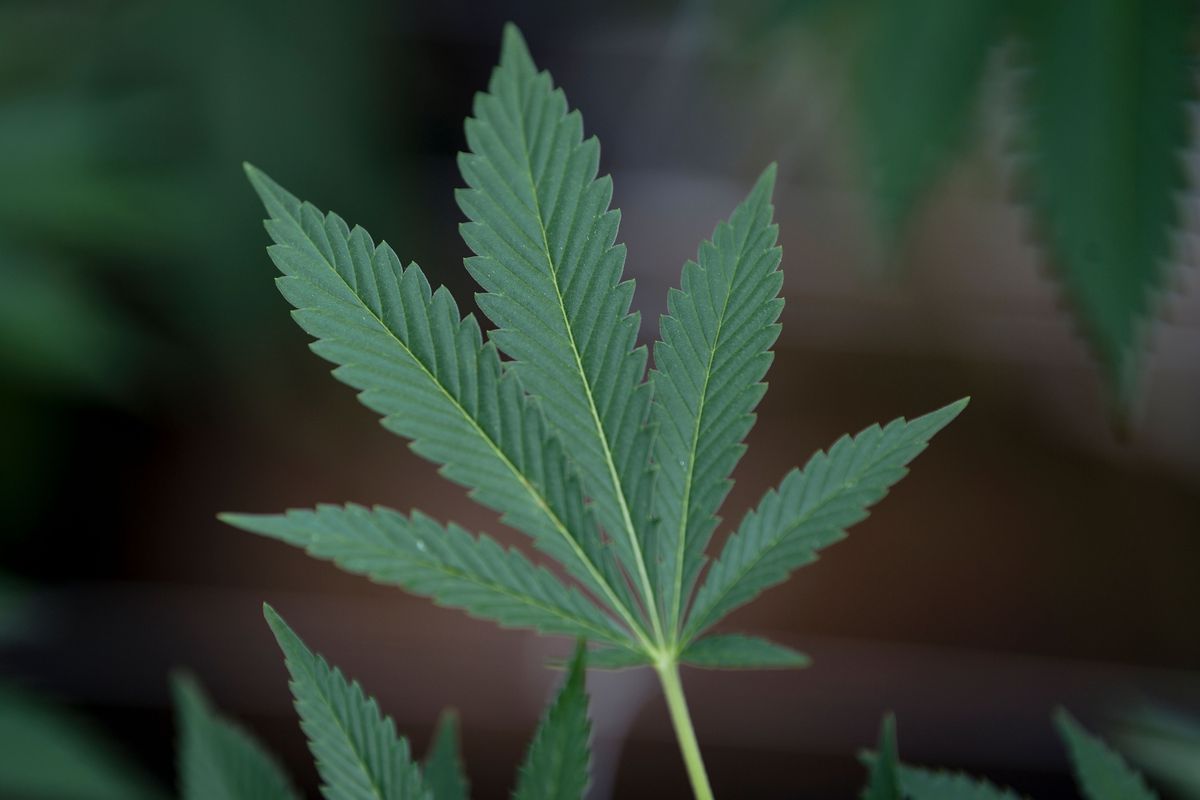 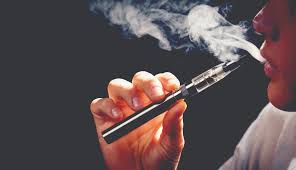 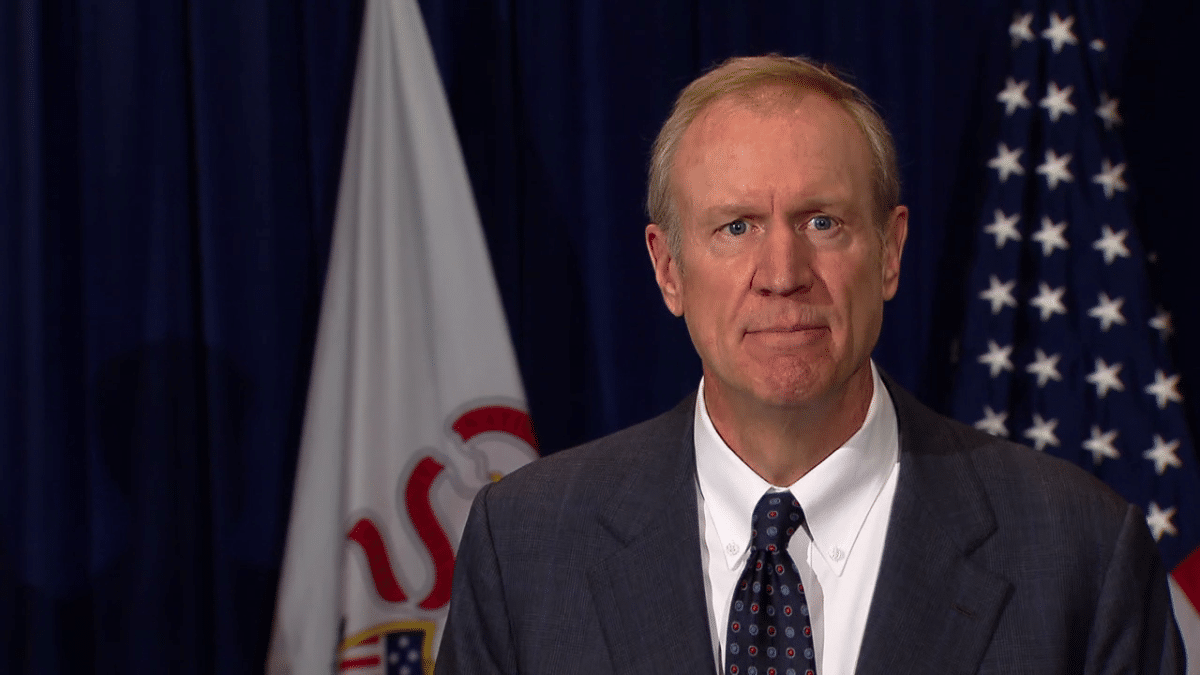