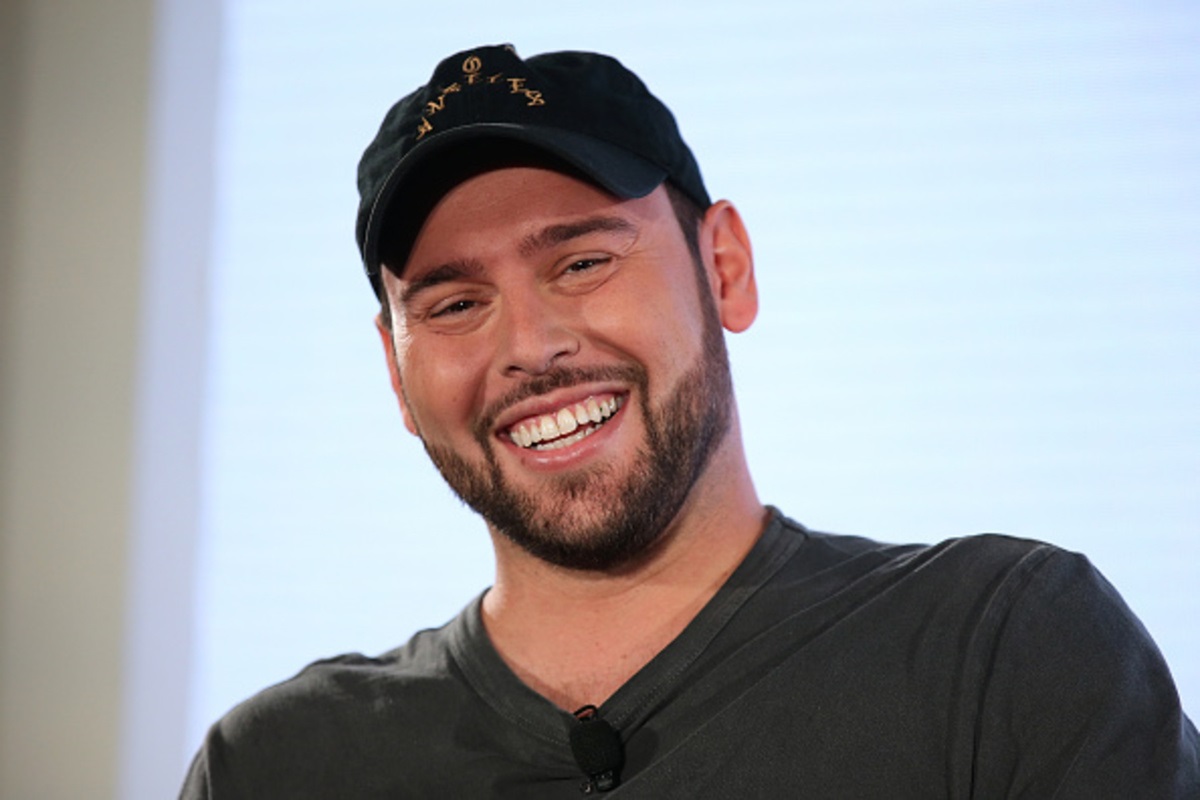 The company will be listed on the Canadian NEO stock exchange.

“It’s not often that you get to participate in the early stage of a new industry and be in the unique first-mover position with the opportunity to shape the future,” said Braun, who co-founded the Ceres Acquisition.

Braun will serve as a special advisor to the new company.

“I missed out on the dot-com bubble of the late ‘90s that some of my mentors were a part of and this is our moment to create generational wealth. The cannabis industry is poised to be the most influential emerging industry of my lifetime. I don’t want to look back and regret not getting to be part of a dynamic and prominent space. FOMO is real.”

Ceres Acquisition is a special purpose acquisition corporation (SPAC) designed to raise money in an IPO, then have two years to acquire the business.

Ceres Acquisition Chairman/CEO Joe Crouthers will be the director of the combined public company.

There will also be four independent directors with significant health and life sciences experience.

William “Beau” Wrigley, Jr., former Chairman/CEO of the fabled global gum and confections company, will remain as Chairman and CEO of the combined entity.

Said Wrigley, Jr. has said, “As a public company, we will have access to capital to grow our national footprint through new licenses and M&A, improve our cultivation and production capacity, expand our established retail footprint, develop and launch rare cannabinoids products with therapeutic benefits, and conduct important clinical research in partnership with the University of Pittsburgh School of Medicine.” 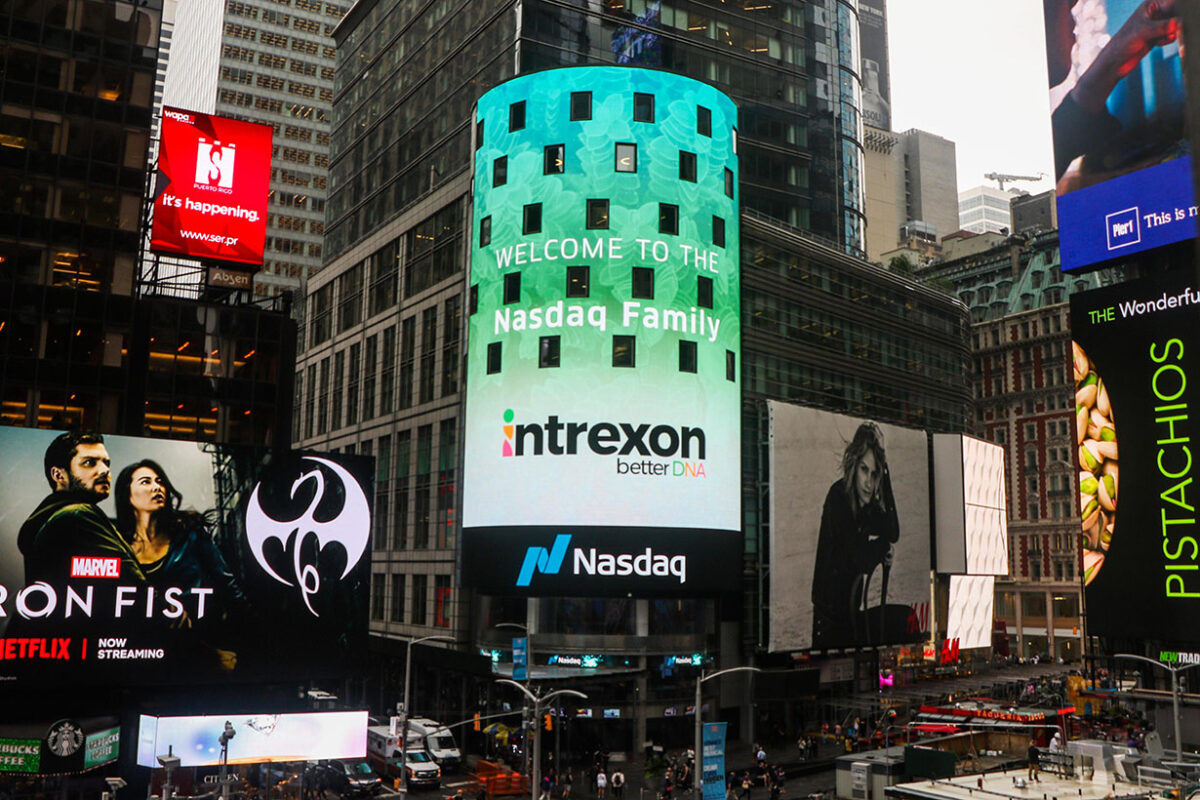 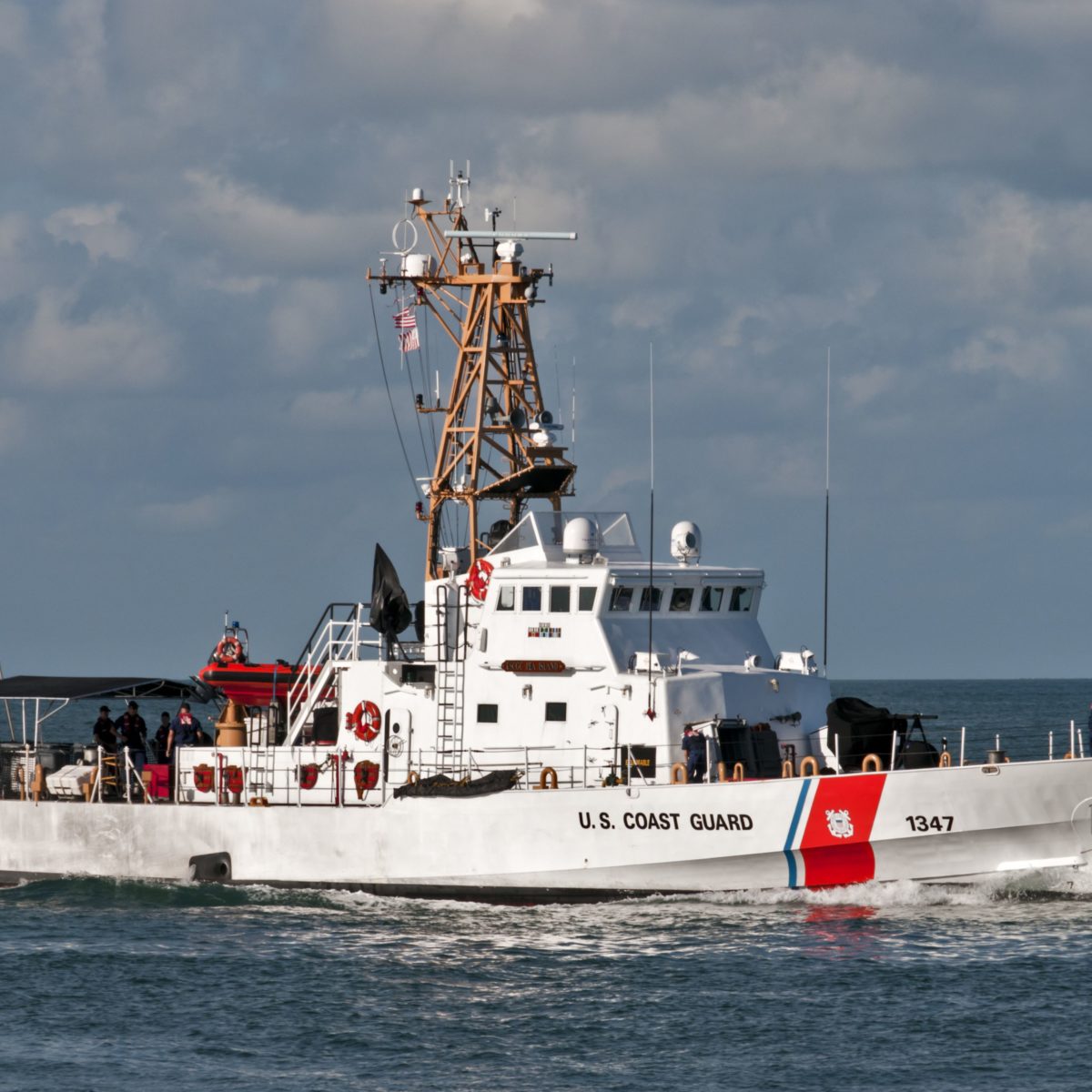 Legal Related
Nearly $400 Million Worth of Cocaine and Marijuana is Seized by U.S. Coast Guard 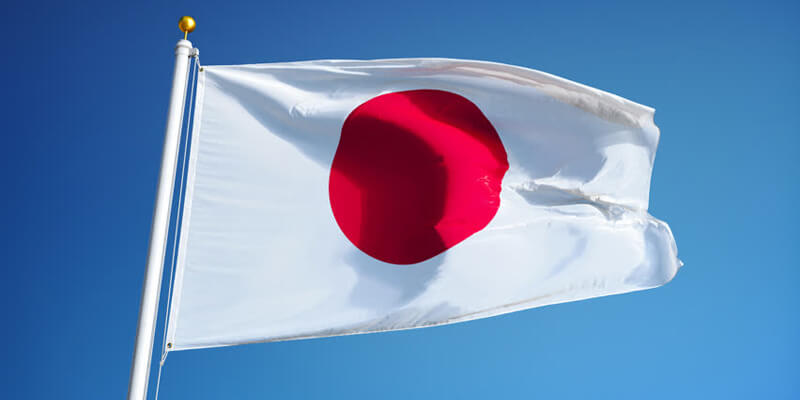