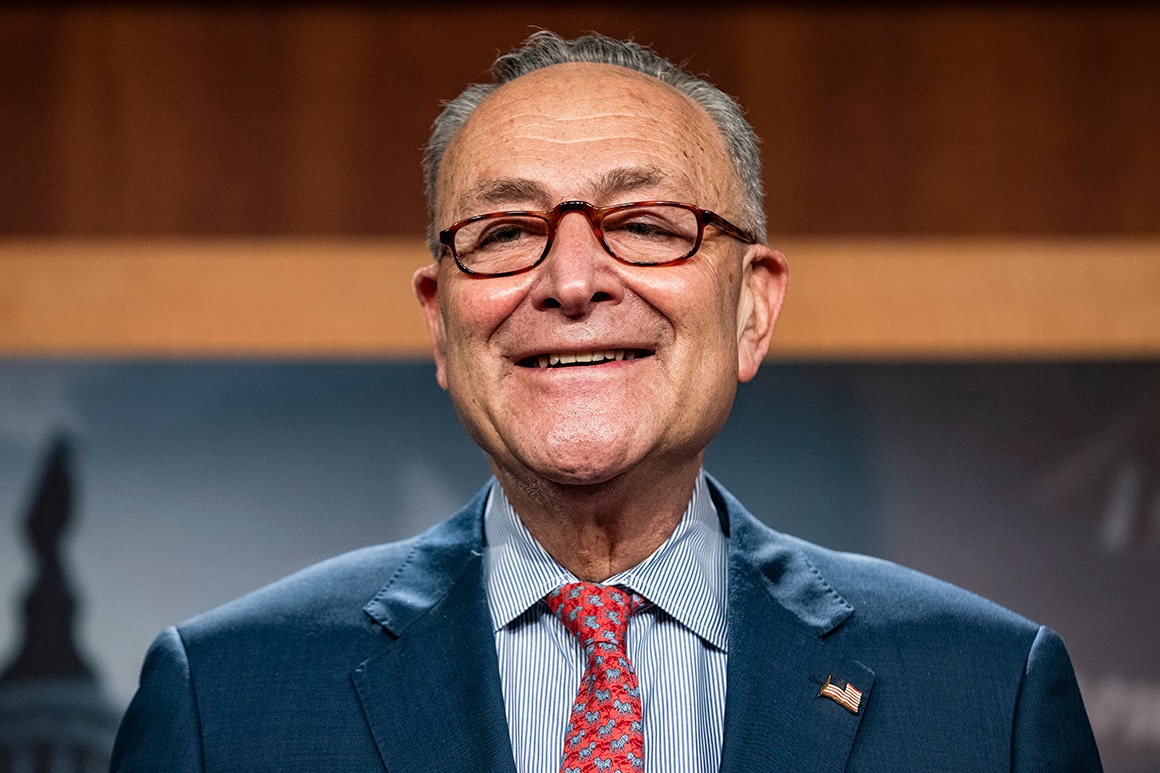 Senate Majority Leader Chuck Schumer (D-NY) has said in a recent interview with The Ringer that marijuana legislation must pass before cannabis banking reform.

In the interview, Schumer said he and his colleagues will be “introducing our bill shortly” to end cannabis prohibition. He said banking reform legislation that’s been filed will have to wait because “we’re not going to bargain against ourselves.”

The Senator made a similar point last month in an interview with Marijuana Moment. At the time Schumer had argued that passing a measure that protects banks that service state-legal cannabis businesses first could jeopardize the chances of advancing comprehensive reform.

The House has already approved the marijuana banking bill this session.

“We’re going to get some support from the right on this as well we hope, and we’re going to push it,” Schumer said. “It’s going to take a little while. We’re going to need a mass campaign. But there’s real excitement in the country to do this.”

The Senator has been working with Senate Finance Committee Chairman Ron Wyden (D-OR) and Sen. Cory Booker (D-NJ) to draft a legalization bill over the course of the past few months.

According to Schumer, the proposal will “ensure restorative justice, public health and implement responsible taxes and regulations.”

The senator also said last month that the legalization bill they’re working on will be brought to the floor of his chamber “soon.” 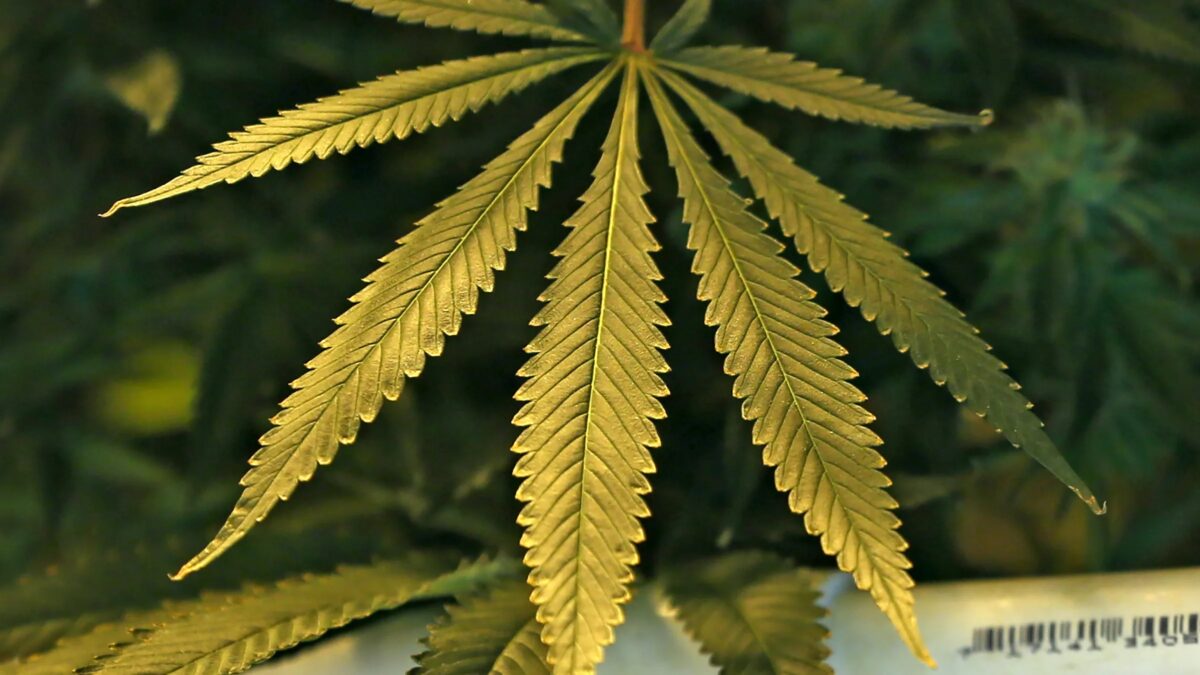