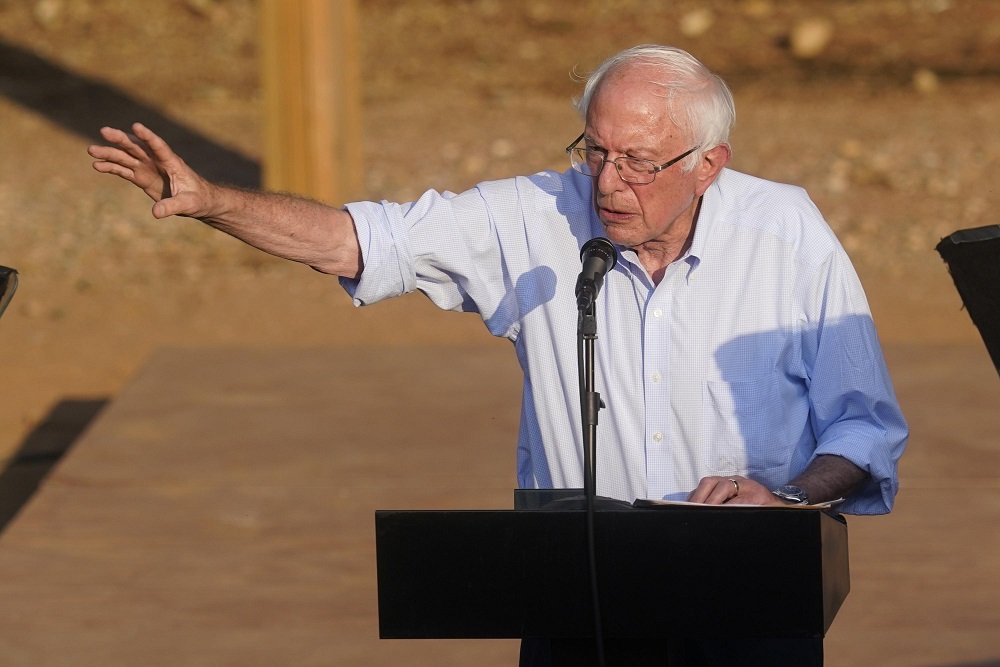 Recently at a town hall event that was focused on Democrats’ large scale budget plan, Senator Bernie Sanders touted on the progress for legal marijuana and ending the drug war.

Sanders sad that Congress is “making progress” towards ending the drug war and legalizing marijuana on a federal level.

One voter at the event said he was going to ask Sanders the same question he posed two years ago about when lawmakers are “going to end the racist, idiotic drug war.”

The Senate Budget Committee chairman responded that he’s “happy to give you a better answer than I gave it two years ago in the sense that I think we’re making progress.”

“My own view is that the so-called war on drugs has been an abysmal failure. It has destroyed god knows how many lives, disproportionately African American and Latino,”said Sanders. “What you are now seeing is a radical change of consciousness with regard to that war. You are seeing state after state after state legalizing marijuana.”

“I would legalize marijuana nationally. I am supportive of that,” he added. “But we are making some progress in state after state.”

Sanders also said that he views the issue similarly to how he looks at cannabis reform.

It was in August that Sanders said President Biden could use executive authority to end federal marijuana prohibition, but recently White House Press Secretary Jen Psaki was asked at a briefing about the administration’s position on the legislation and said “nothing has changed” with respect to Biden’s opposition to adult-use legalization.

“Joe Biden and I on marijuana—I think the war on drugs has been just a disaster for this country, for the African-American community,” Sanders said last month. “I think it should end. I think marijuana should be legalized. We do [could] that fairly simply. But yeah, so we have differences.” 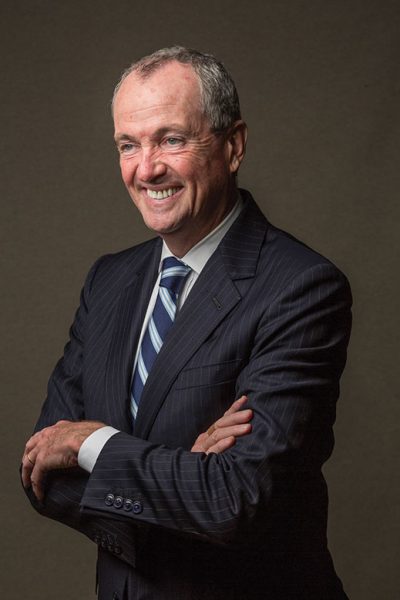 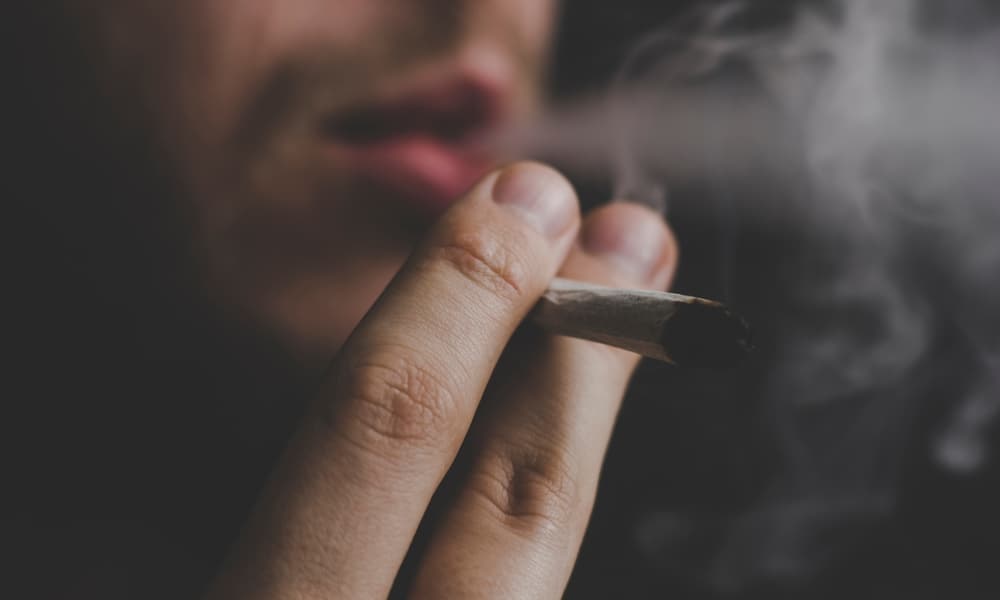 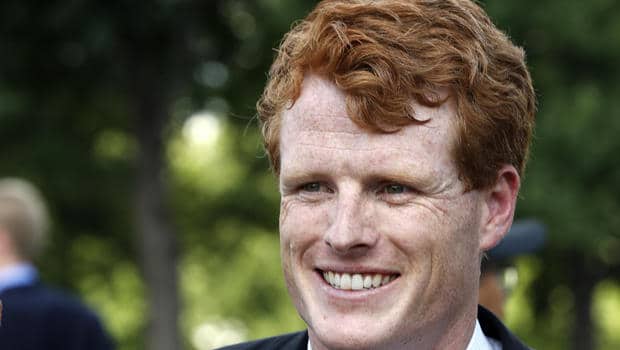 Trends & Articles
This is How Joe Kennedy III Feels About Marijuana