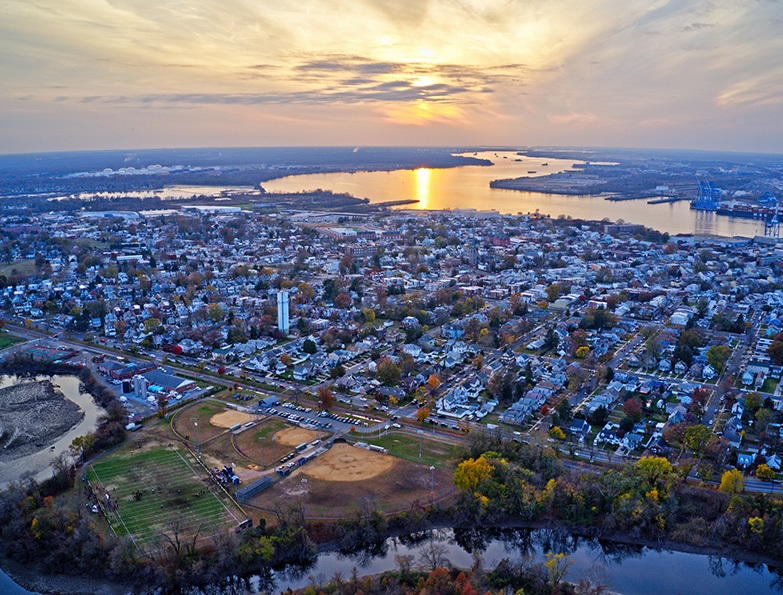 This week New Jersey lawmakers have advanced a bill to create a recreational marijuana market in the state.

The Democrat-led state Senate Judiciary Committee voted to send the legislation to the floor this week for a vote. The Democrat-led Assembly is expecting to advance the measure this week and then send it to Governor Phil Murphy to sign.

According to the measure that advanced on Monday, it promises to commit 70% of the 6.625% of the sales tax proceeds and all of the money from excise taxes to be given to communities that are disproportionately affected by arrests on marijuana charges.

The remaining 30% of the portion would go to the Cannabis Regulatory Commission to cover the cost of its operations and to law enforcement across the state to pay for drug-recognition training.

Democratic state Senator Nicholas Scutari, who sponsored the bill, has said, “As a municipal prosecutor, I have seen the effects of the so-called ‘War on Drugs’ with failed laws that have a prejudicial impact on communities of color. Too many people are arrested, incarcerated, and left with criminal records that disrupt and even destroy their lives. New Jersey can be a national leader in legalizing a once stigmatized drug.”

The measure caps the number of licenses for cannabis cultivators at 37, which will expire in two years.

Without this legalization, Scutari believes it would produce a “constitutional crisis” as the state charter will allow for recreational use of the drug but state law would not have a legal marketplace set up yet. 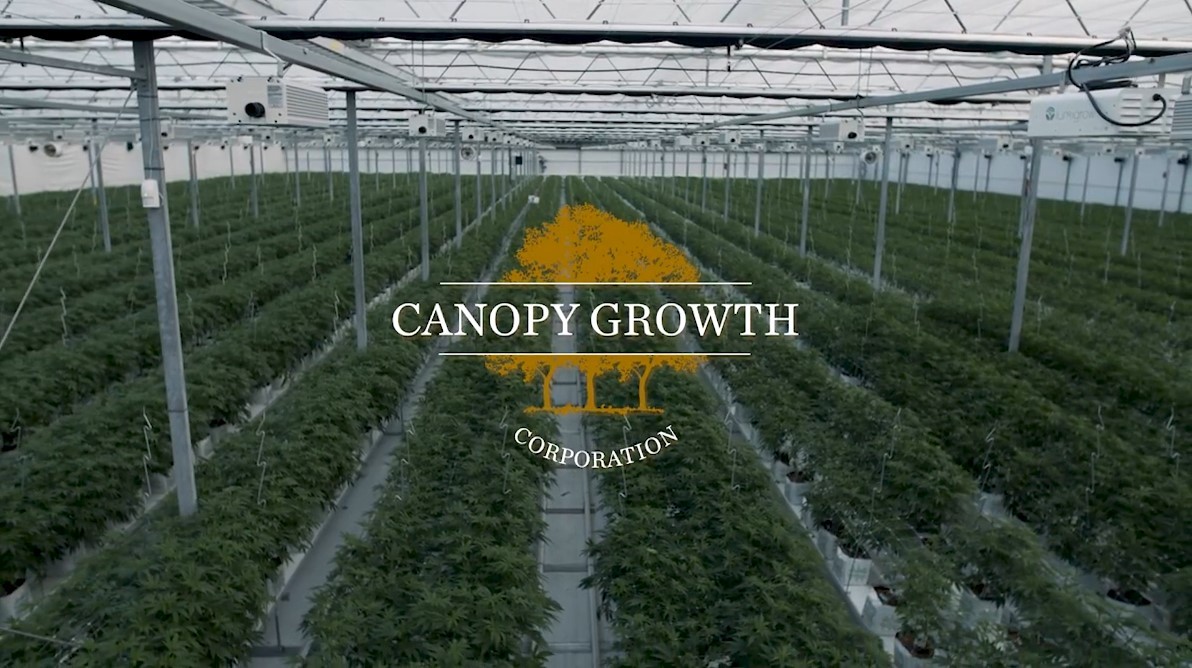 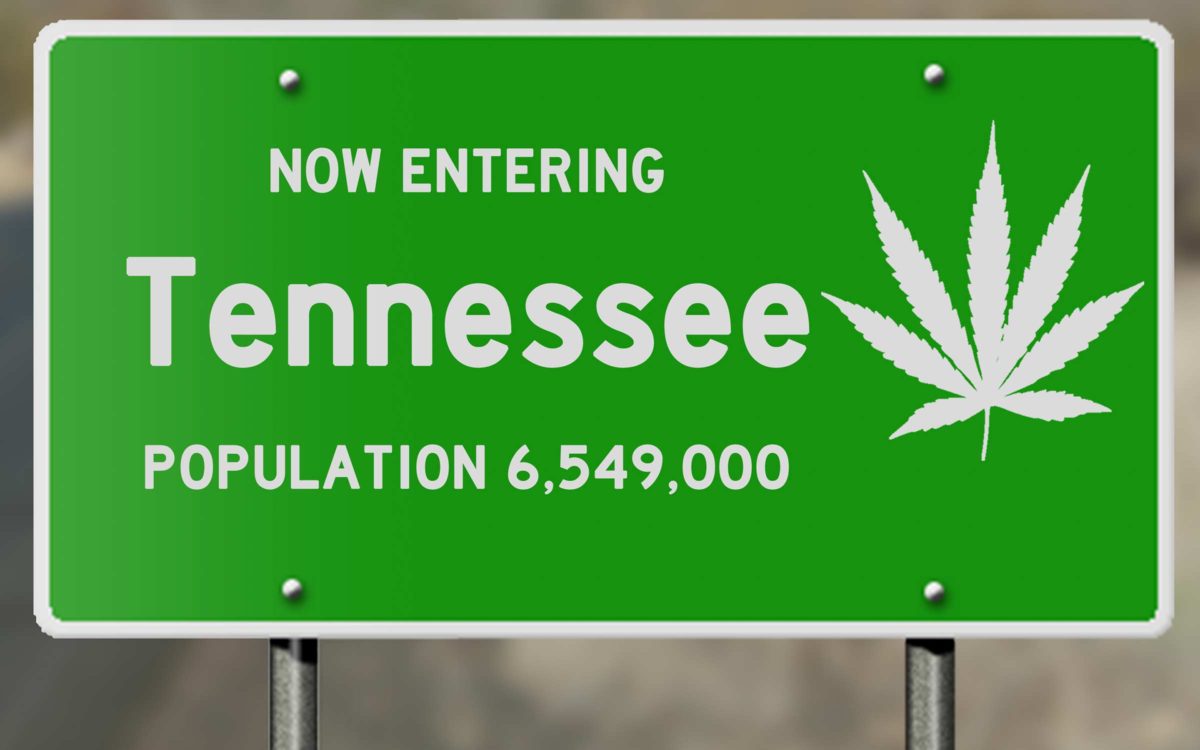 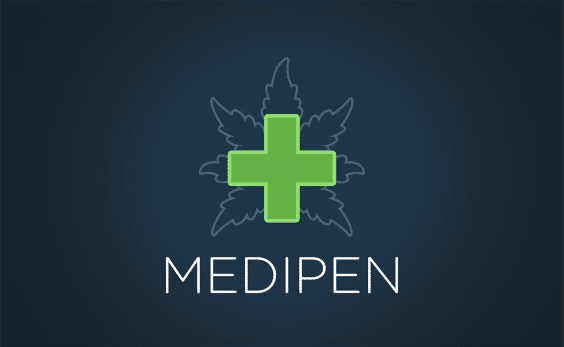