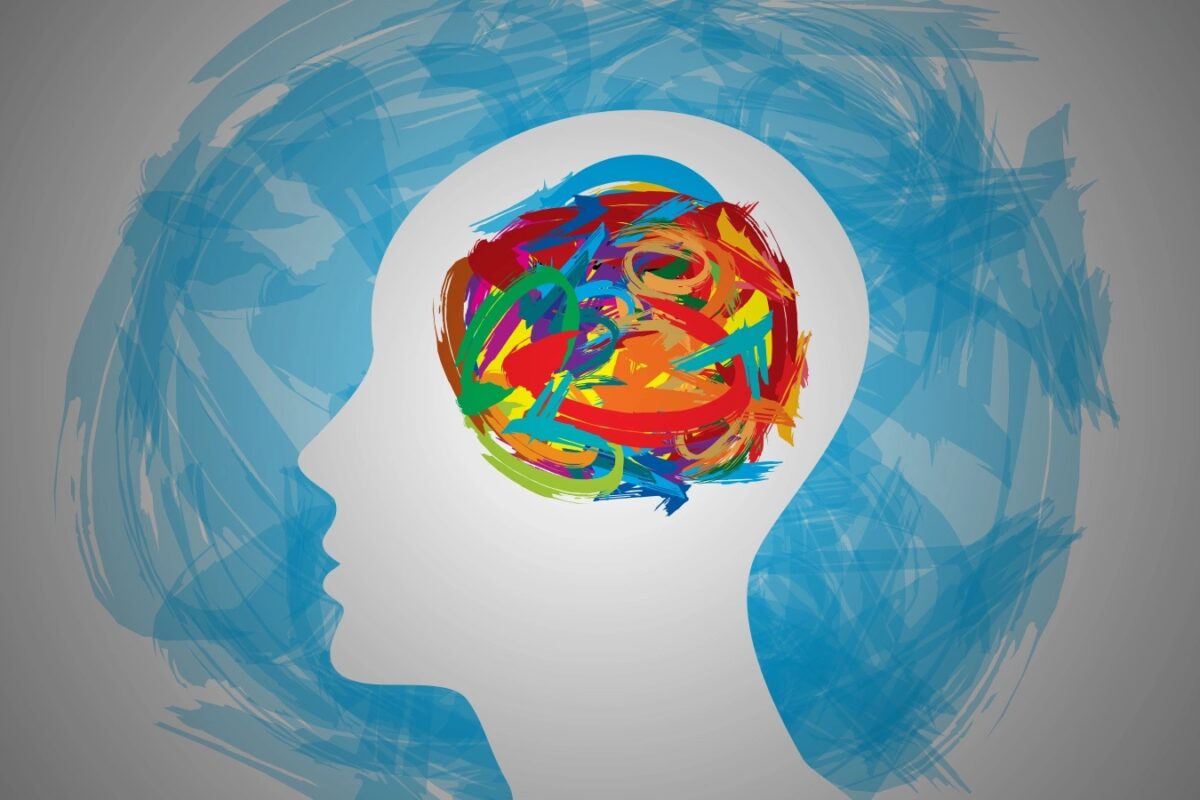 As more and more states legalize marijuana, research is being addressed on the mental health risks of high potency cannabis.

States that had legalized the plant ten years ago are now studying the public health implications of a variety of new high-potency products amid questions about a possible link to psychosis.

Newer products are called marijuana concentrates and are commonly known as wax and shatter. They can have levels of THC, the psychoactive component of marijuana, as high as 85 percent to 90 percent.

Researchers have said that the marijuana level in a typical joint 20 years ago was closer to 5 percent.

Both Washington and Colorado are now considering product warnings or potency caps to limit access.

According to the director of the National Institute on Drug Abuse, Dr. Nora Volkow, there are worries that “huge concentrations” of THC could have serious consequences.

“We are seeing a very significant rise in psychosis associated with the consumption of marijuana,” she said. “And the higher the content of THC, the higher the likelihood of a psychotic episode.”

She said it remains an ongoing research question whether or not such psychotic episodes can lead to permanent schizophrenia.

In a statement to NBC News, Bethany Moore, a spokesperson for the National Cannabis Industry Association, said, “The best way to address these concerns is through proper testing and labeling, as well as ensuring cannabis products are only sold to fully-informed adults through licensed facilities that are required by law to verify legal age for purchase.” 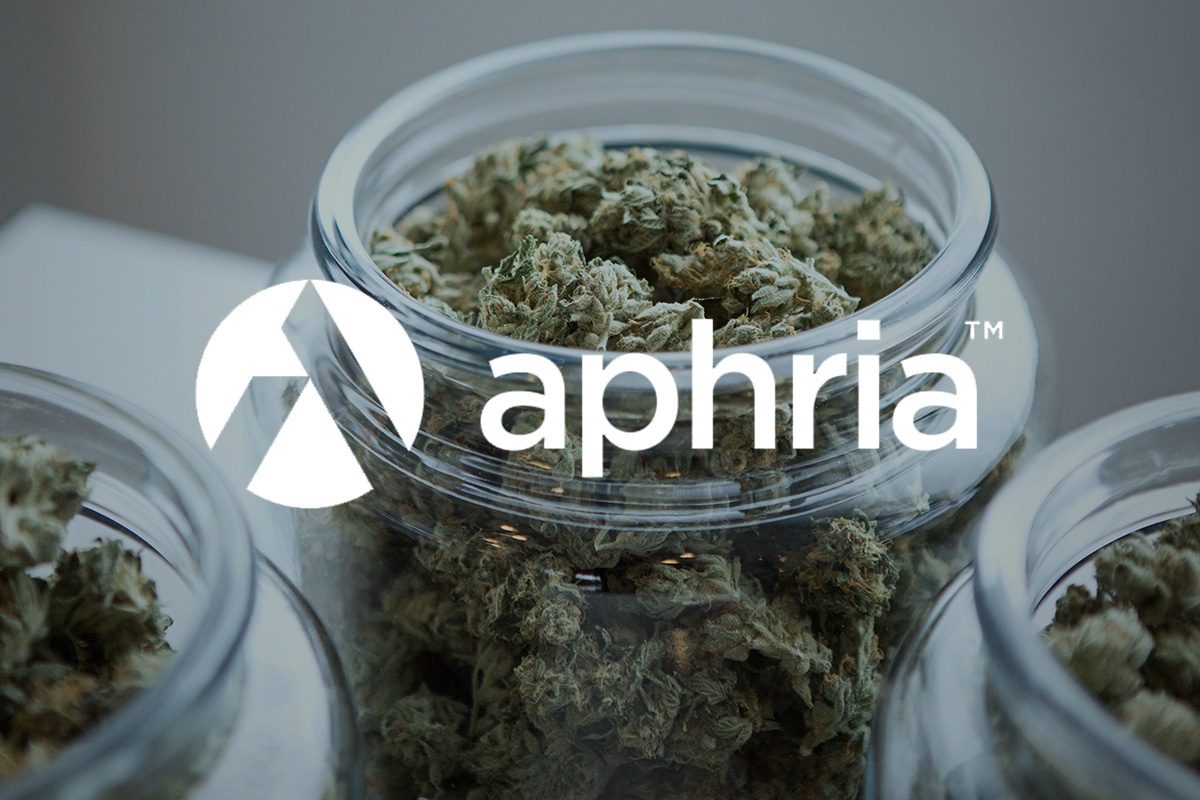