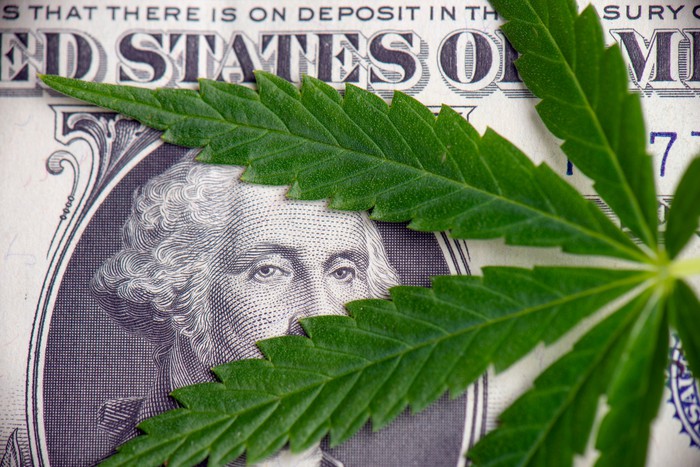 Marijuana analysts at Stifel are expecting a rebound this year for pot stocks in the first half of 2020.

Many marijuana stocks were annihilated in 2019, including Canada’s Canopy Growth and Aurora Cannabis.

Canada’s Alberta province had 300 marijuana stores by the end of last year while the province of Ontario had less than 25.

According to Stifel and its acquired GMP Capital, Ontario will expand its retail licensing this year and starting in April, the province will add 20 outlets a month.

By year-end, there should be 250, said Stifel GMP analysts Justin Keywood and Rob Fagan.

Stifel says the opening of Ontario’s retail distribution could provide the biggest upside for little Fire & Flower. The analysts expect Fire & Flower’s store count expanding from 30 at the end of September 2019, to more than 100 by 2021, allowing the pot seller to become profitable.

That would lift its stock above two dollars, said Stifel. 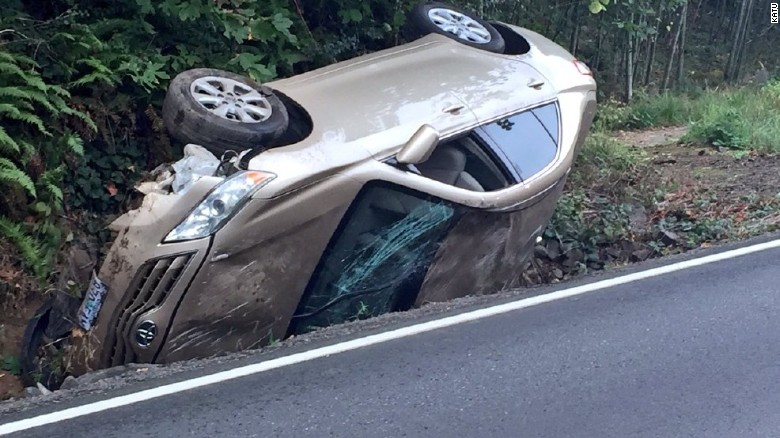 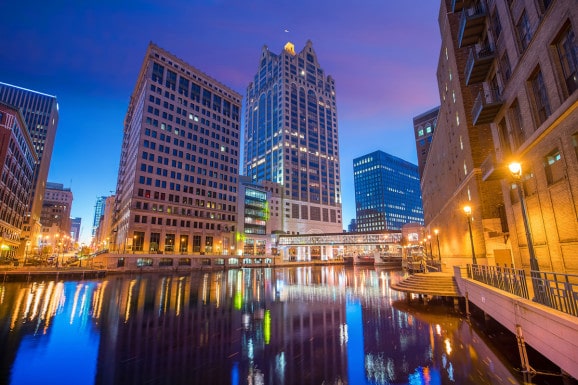 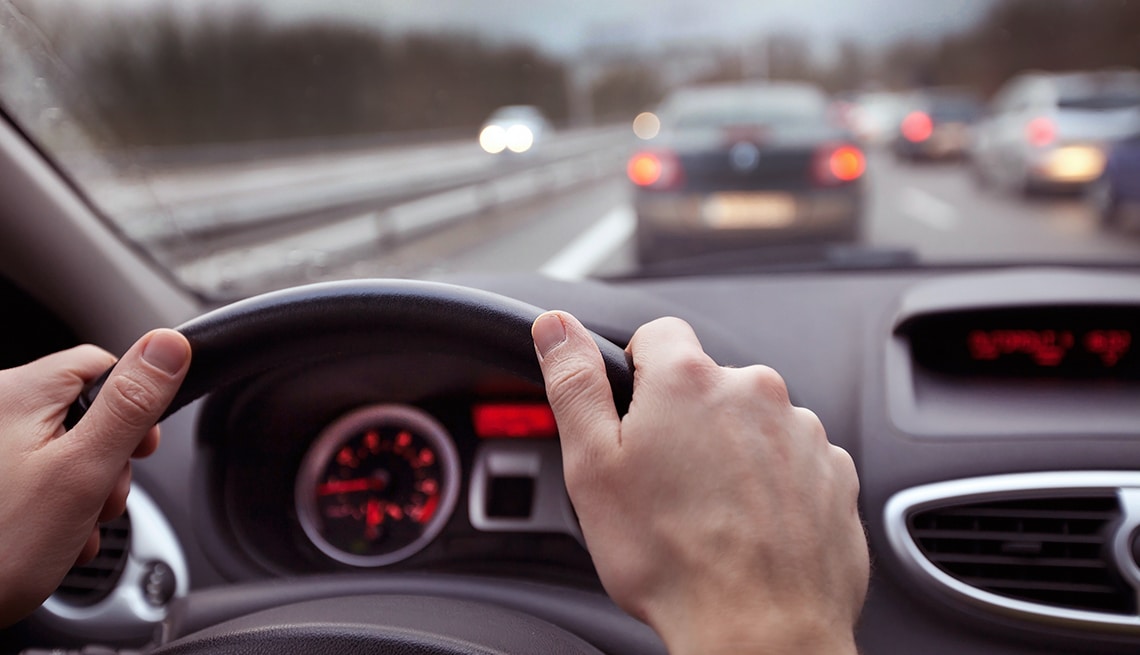