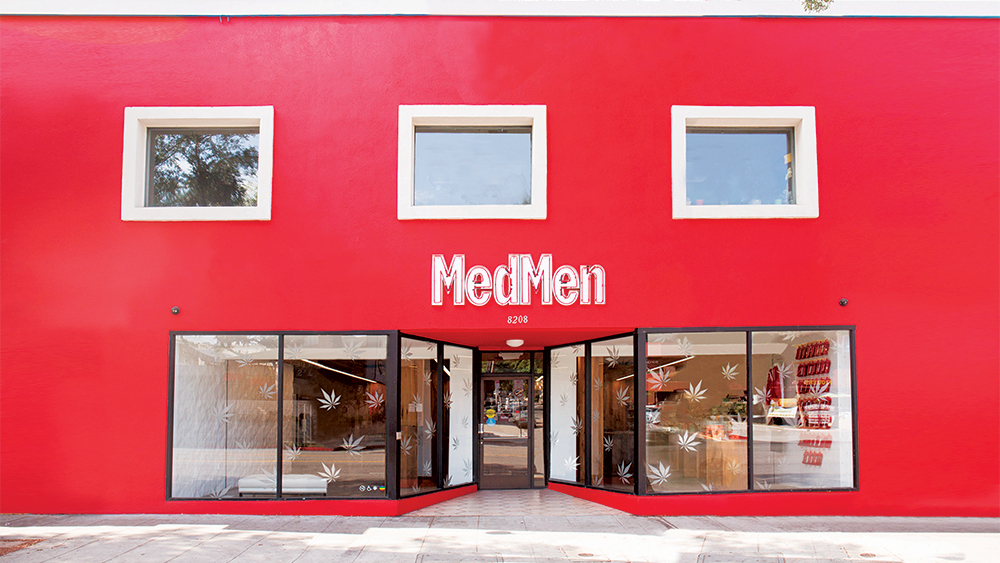 The California-based company reported a widening net loss Wednesday and saw its stock halted near the end of the regular trading session. For the fiscal second-quarter, MedMen reported that net loss attributable to shareholders doubled to $40.6 million, which amounts to 9 cents a share, versus a loss of $18.7 million, or 23 cents a share in the year-ago quarter.

The company also reported a comprehensive loss from continuing operations of $74.8 million, growing from $63.2 million in the year-ago period.

Revenue during the quarter rose 11% sequentially to $44.1 million, and 50% from the year-ago quarter. Analysts however expected revenue of $49.5 million.

The company’s CEO Adam Bierman stepped down on February 1, and the company also laid off about 40% of its corporate workforce back in November and December.

MedMen additionally said it is discontinuing its Arizona operations.

MedMen’s interim CEO Ryan Lissack said the company would continue to cut costs and focus on what they do best, which is retail.

“MedMen’s last chapter was about pursuing growth,” Lissack said. ” This is a pivotal time for the company, where we can reassess the business.”

“I look forward to transitioning the company into its next chapter, which will be defined by financial discipline and strategic growth to drive long-term value creation for the Company and its stakeholders,” said Lissack. 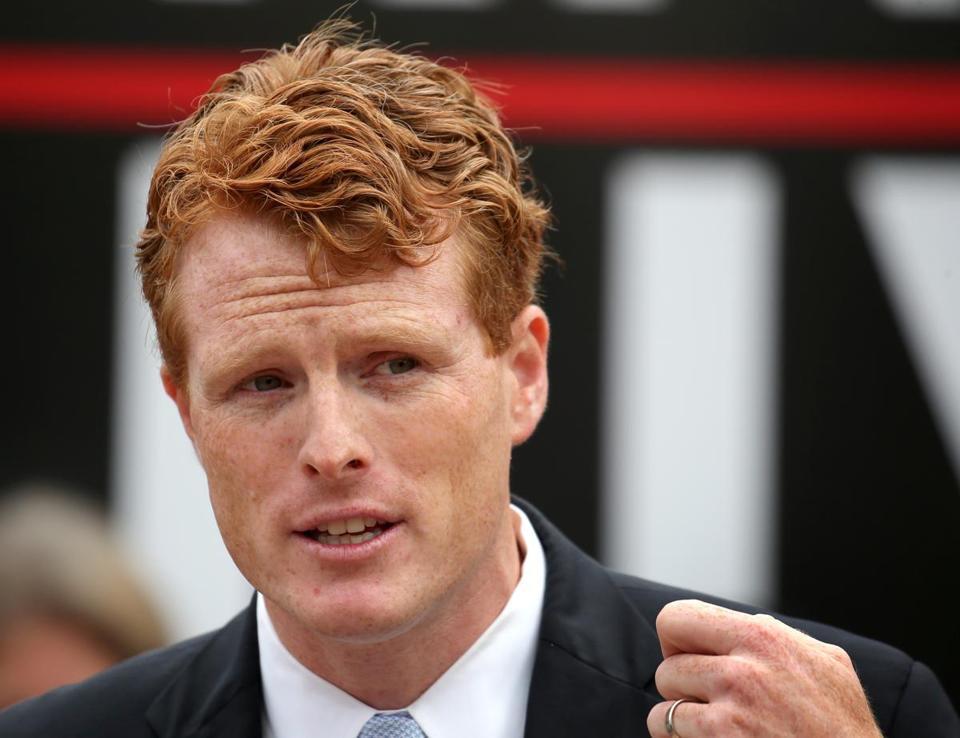 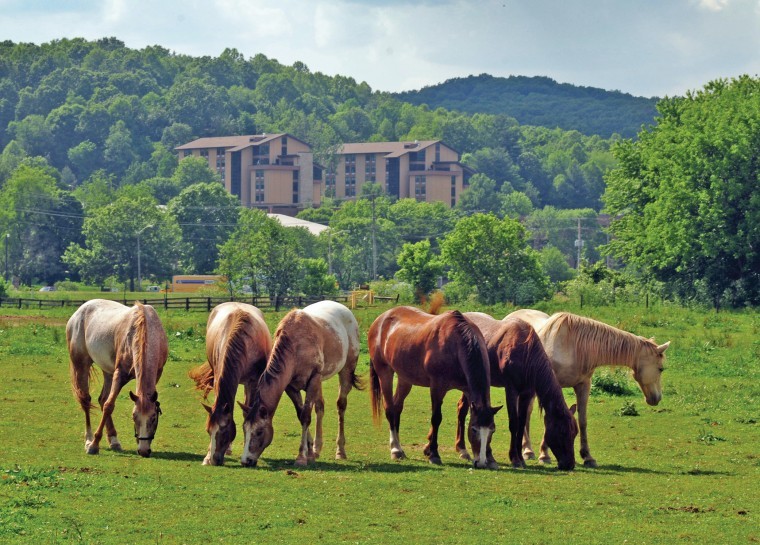 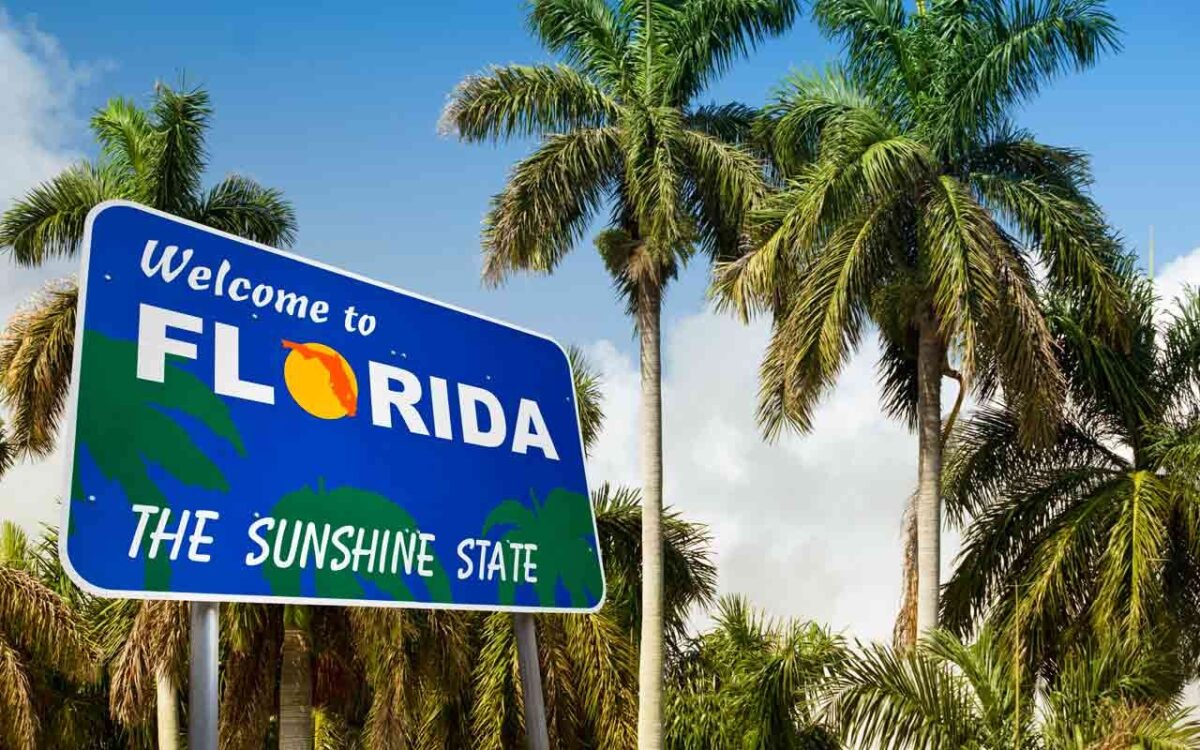