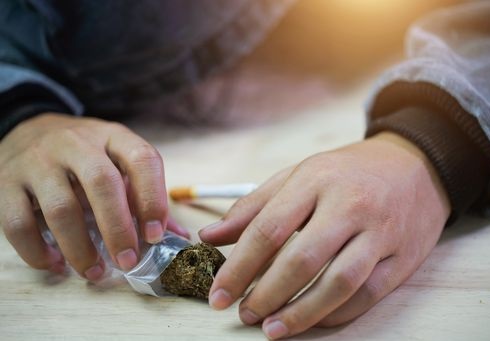 Study published by the Journal of American Medical Association has found that legalizing marijuana for recreational or medical use has not really affected teen use.

The study says it has a general impact on teen use that is “statistically indistinguishable from zero.”

The analysis also shows that legalization is tied to even lower adolescent cannabis use under certain measures.

The study, which received partial funding through a federal National Institutes of Health grant, also found that youth cannabis consumption decreased in states where recreational legalization had been in place for two years or more.

“Consistent with estimates from prior studies, there was little evidence that RMLs or MMLs encourage youth marijuana use,” the researchers noted. “As more post-legalization data become available, researchers will be able to draw firmer conclusions about the relationship between RMLs and adolescent marijuana use.”

The study authors didn’t attempt to explain why youth might not be using marijuana more frequently in states that have legalized the plant.

“This study provides additional evidence that legalizing and regulating cannabis does not result in increased rates of use among teens,” Matthew Schweich, deputy director of the Marijuana Policy Project, told Marijuana Moment. “In fact, it suggests that cannabis legalization laws might be decreasing teen use.” 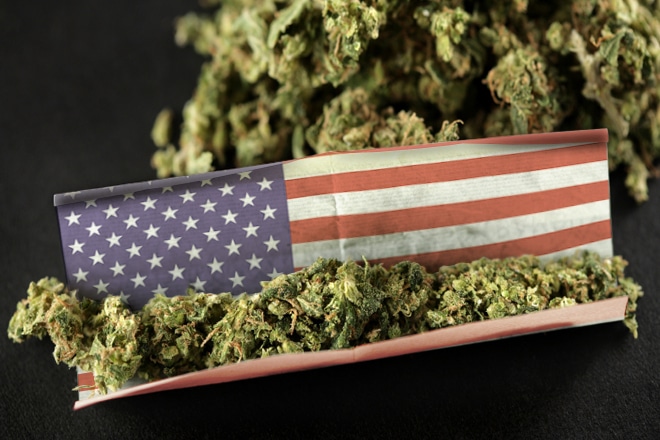 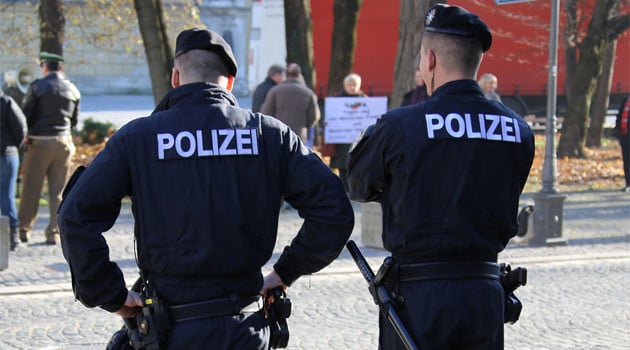