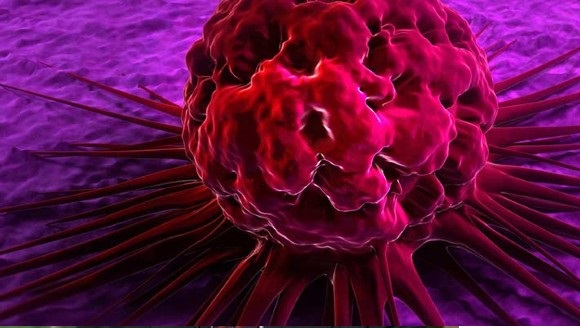 According to a paper published last week in the journal Frontiers in Pain Research, researchers from Israel stated that cannabis could be a promising alternative to the current standard opioid pain relief offered to cancer patients.

Opioids can cause addiction and other negative side effects.

Medicinal cannabis use also has side effects, ranging from nausea and weakness to psychosis but the paper says, “the adverse effects from cannabinoids for cancer treatment are generally well tolerated by the patients and categorized as mild to moderate.”

CBD (cannabidiol) is non-psychoactive in marijuana and has long been thought to help with pain relief.

The paper used a comprehensive and large-scale cohort of 404 patients for their research. In this study, patients were prescribed a dosage of medicinal cannabis by an oncologist, which was administered via two routes: inflorescences (for smoking or inhaling) and/or oil extracts (under the tongue). The initial dose given was 20 grams (0.7 ounces) a month regardless of how it was administered.

Prior to the treatment, patients filled out questionnaires regarding their cancer treatment symptoms, which can include pain, anxiety, depression, insomnia, increased disability, and negative effects on sexuality.

At various points during the proceeding six months, the patients would do the questionnaires again, the results of which gave the researchers data on improvements or changes in these symptoms.

The authors noted that most of the studied cancer comorbidities improved significantly during the 6 month period of medicinal cannabis treatment, with total cancer symptoms burden declining by a median of 18 percent, and average weekly pain intensity being reduced by a median of 20 percent.

They also found that the use of medicinal cannabis treatments in cancer patients was “well tolerated and safe”, and that over the course of the 6 months, patients did not need to increase their dosages in order for the cannabis to be as effective as it was originally at the beginning of the treatment.

“Although our study was very comprehensive and presented additional perspectives on medical cannabis, the sex, age, and ethnicity, as well as cancer types and the stage of the cancer meant the variety of patients in our study was wide-ranging. Therefore, future studies should investigate the level of effectiveness of medicinal cannabis in specific subgroups of cancer patients with more shared characteristics,” co-author David Meiri, assistant professor at the Technion Israel Institute of Technology, told PsyPost. 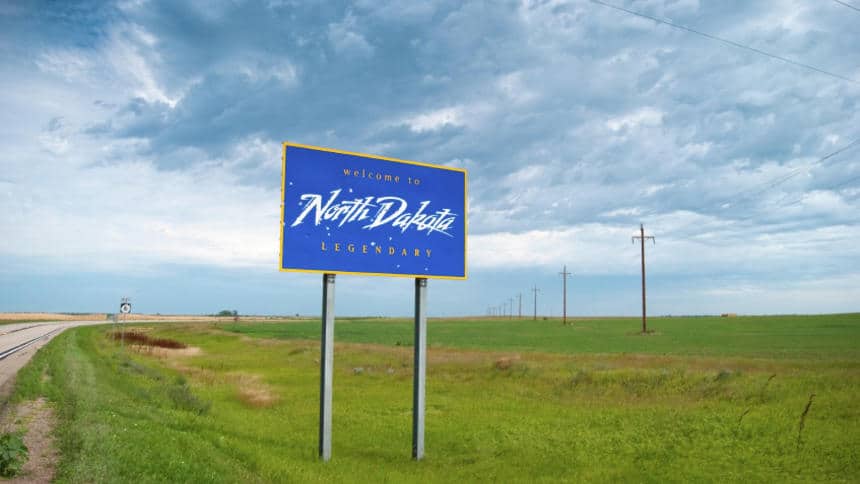 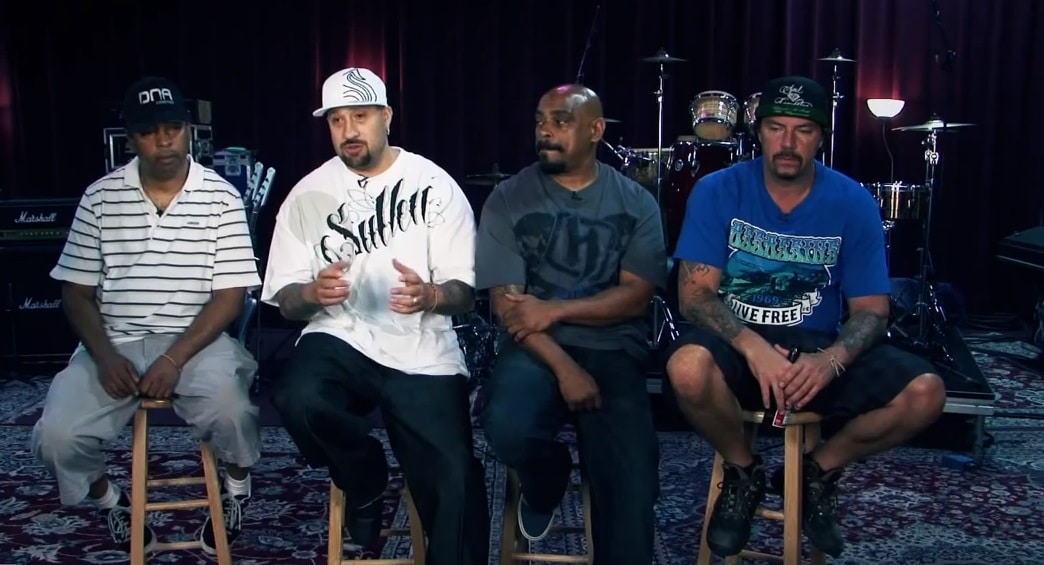