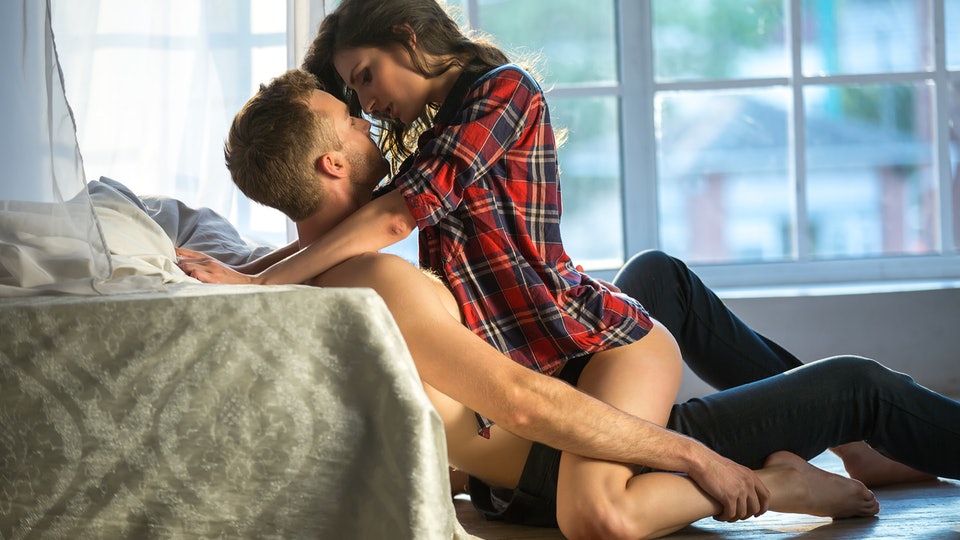 A recent study has found that the legalizing of marijuana has led to people becoming more intimate with one another.

“We find that [medical marijuana laws] cause an increase in sexual activity,” said researchers from the University of Connecticut and Georgia State University.

The study has found that there is also a decrease in the use of contraceptives and an increase in the number of births following the enactment of medical cannabis policies.

The researchers analyzed a large data set that included “detailed questions about sexual activity and substance use” in young people between 1997 and 2011. The survey asked respondents explicitly about past-month marijuana use and sex frequency.

The researchers found a 4.3 percent increase in the “likelihood of having sex once or more in the past month” after a medical cannabis law was enacted and “an increase in sex beginning directly after the law change.”

“The primary change in sexual behavior we observe is increased engagement in sexual activity,” said the team.

“These results provide evidence that marijuana use has a considerable, unintended, and positive effect on birthrates,” the authors wrote in a paper published in the Journal of Health Economics.

“Our findings on births suggest that behavioral factors can counteract the physiological changes from marijuana use that tend to decrease fertility,” the researchers wrote.

“We find that passage of [medical marijuana laws] result in both increased engagement in sexual activity and decreases in contraceptive use conditional on being sexually active,” the study concludes. “Jointly, both mechanisms suggest that behavioral responses may be due to increased attention to the immediate hedonic effects of sexual contact, increased willingness to engage in sex, as well as delayed discounting and ignoring the future costs associated with sex.” 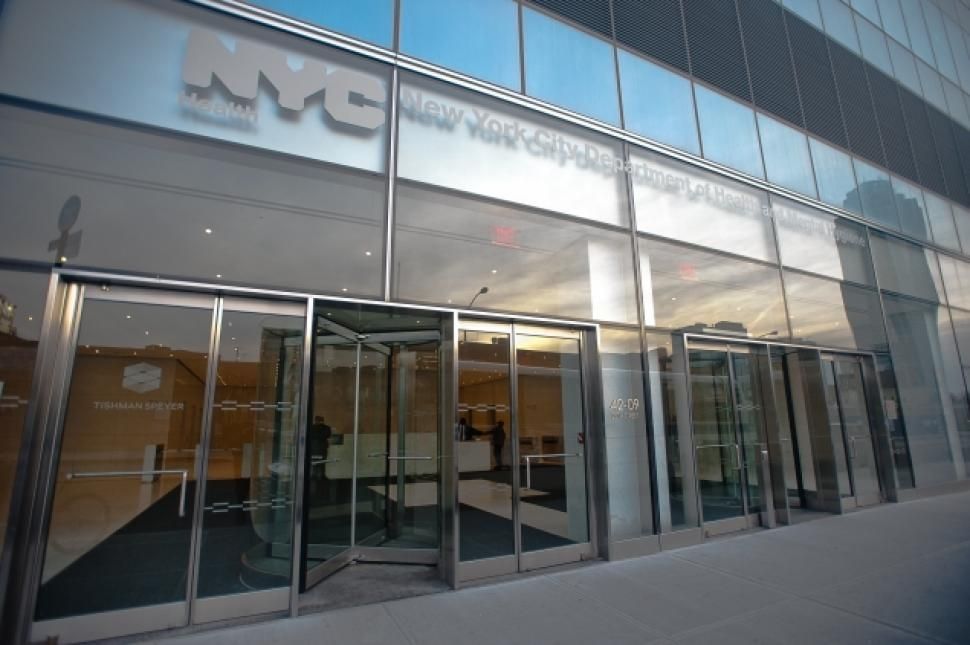 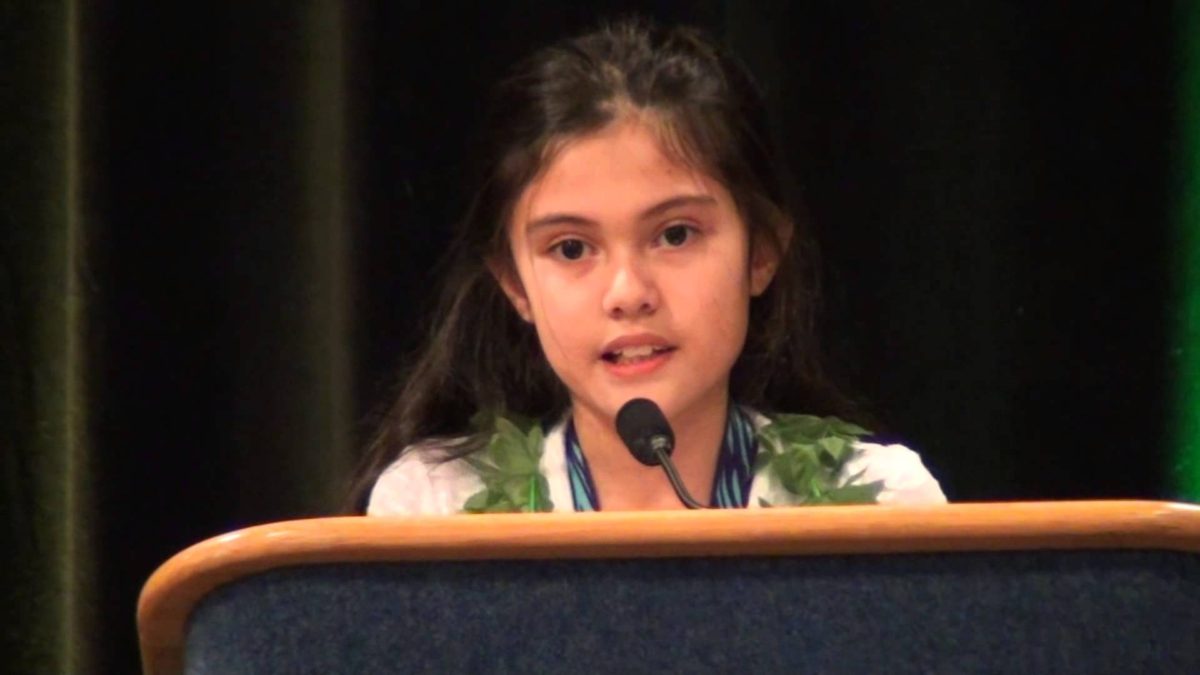 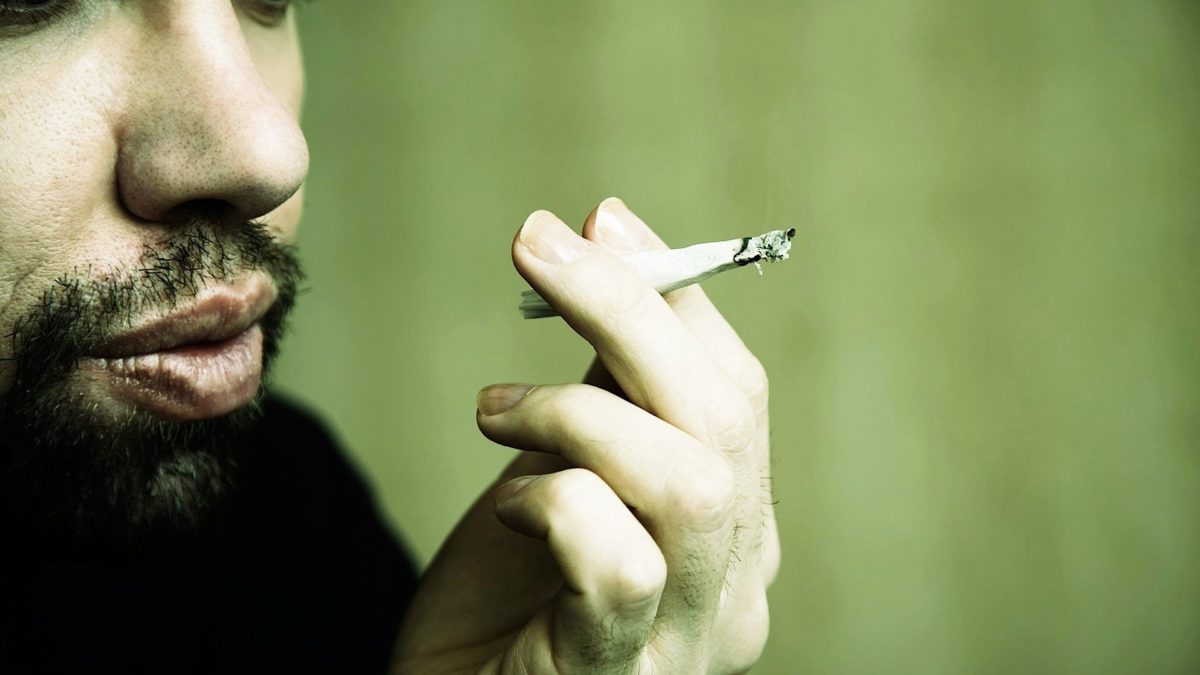