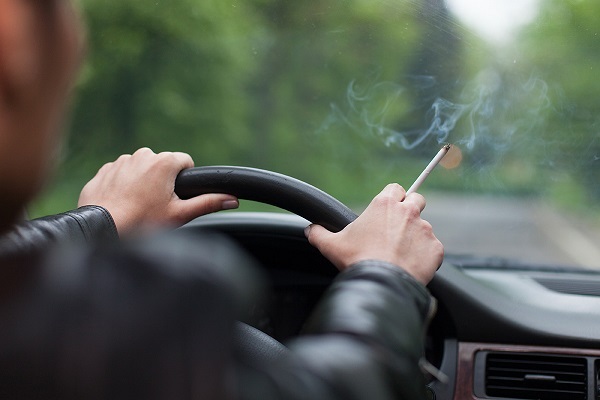 A two-year study conducted at the UC San Diego Center for Medical Cannabis Research (CMCR), found that at least 50% of subjects who smoked cannabis with THC in a randomized clinical trial had a significantly diminished ability to drive compared to subjects who took a placebo cigarette.

The study had been published in the Jan. 26 online issue of JAMA Psychiatry.
“This groundbreaking research indicates that cannabis use does impair driving ability, but factors differ from alcohol,” California State Assemblymember Tom Lackey said. “It also underscores the need for further research on this topic.

Policymakers still need a better understanding of the effects of different ways of consuming higher concentration products to charter a path forward.”

CMCR Co-director and Professor Thomas Marcotte argues however that the studies were limited in their ability to represent accurate real-world cannabis usage.

“Many of those studies were done with occasional users,” Marcotte explained. “So one of the goals of our study was to really approximate real-world circumstances where someone who is a regular user will smoke to a desired highness and we wanted to see how being acutely high will affect their performance.”

Co-author Professor Robert Fitzgerald had also noted that the percentage of cannabis in the cigarettes used was higher than the amount of cannabis used in previous studies.

“Most previous studies used marijuana that was typically 3 or 6% THC by content,” Fitzgerald explained. “We were using a [5.9] and a 13.4% cannabis, which is closer to what’s available in the dispensaries.”

The percent concentration of cannabis in the cigarette varied in three amounts: 13.4%, 5.9%, and a placebo of 0.02% THC. After smoking, subjects went through a simulation presented on a Driving Simulator System (Systems Technology, Inc) for approximately 25 minutes which required participants to maintain their lane position and speed in a straight roadway while responding to a divided attention task on an iPad on the dashboard. Throughout the day, after different intervals of time, subjects would go through the simulation again, doing so multiple times.

The study found that impairment is present even in individuals who are regular users, yet not all of those who were high were significantly impaired: 57 out of the 125 individuals who smoked THC would be classified as impaired at 30 minutes after inhalation.

Additionally, many people at the beginning reported they were hesitant to drive, Marcotte noted.

“Roughly 50% of the people would not go on the road after smoking and felt they were too impaired,” Marcotte said. “However, at 90 minutes after smoking, they started feeling the impairment was wearing off.”

“People who are regular users believe that because they use all of the time, they don’t get as stoned with the same amount of THC as someone who’s an infrequent user, and we actually found that is true,” Marcotte explained. “But then they ingested more THC to get that level of highness. So in the end, they’re just as impaired as the other group even though they have developed this tolerance.” 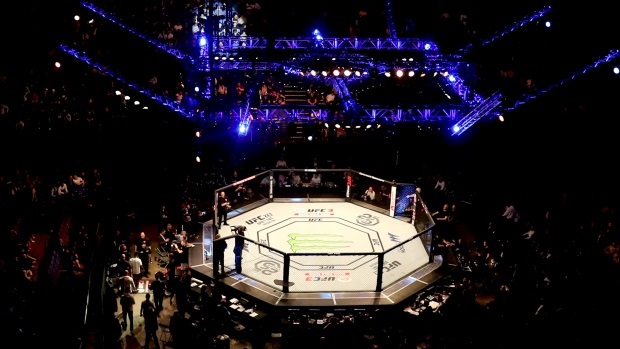