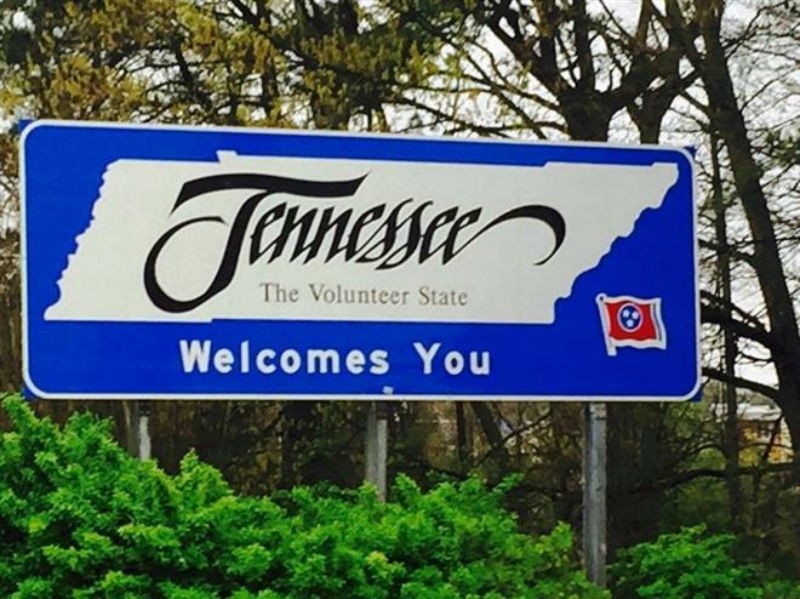 It looks like a bill in Tennessee that would make cannabis legal for medicinal purposes is going to move forward.

Dubbed SB0854/HB0621, the bill would also allow licenses for providers of medical cannabis which would allow for the cultivation, transportation, transport, and selling to dispensaries.

The bill is now heading to the Senate Judiciary Committee after the Senate Government Operations recommended it for passage on Wednesday.

Earlier in the week the Senate Judiciary had killed SB 0153, a bill 5-4 legalizing THC levels from legal hemp and CBD products. 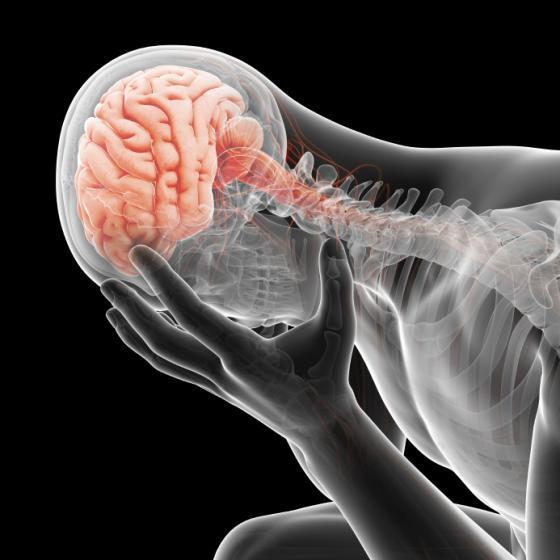 Science related (Medical)
Marijuana Use is Rising in Depressed People 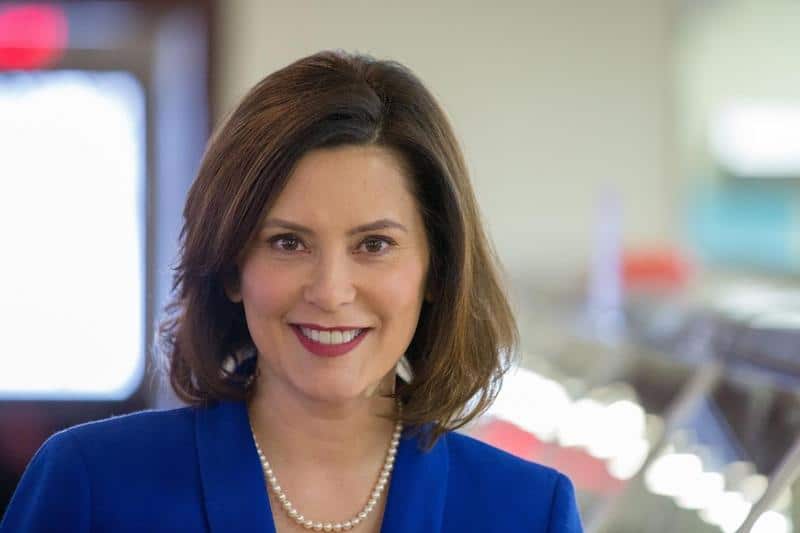 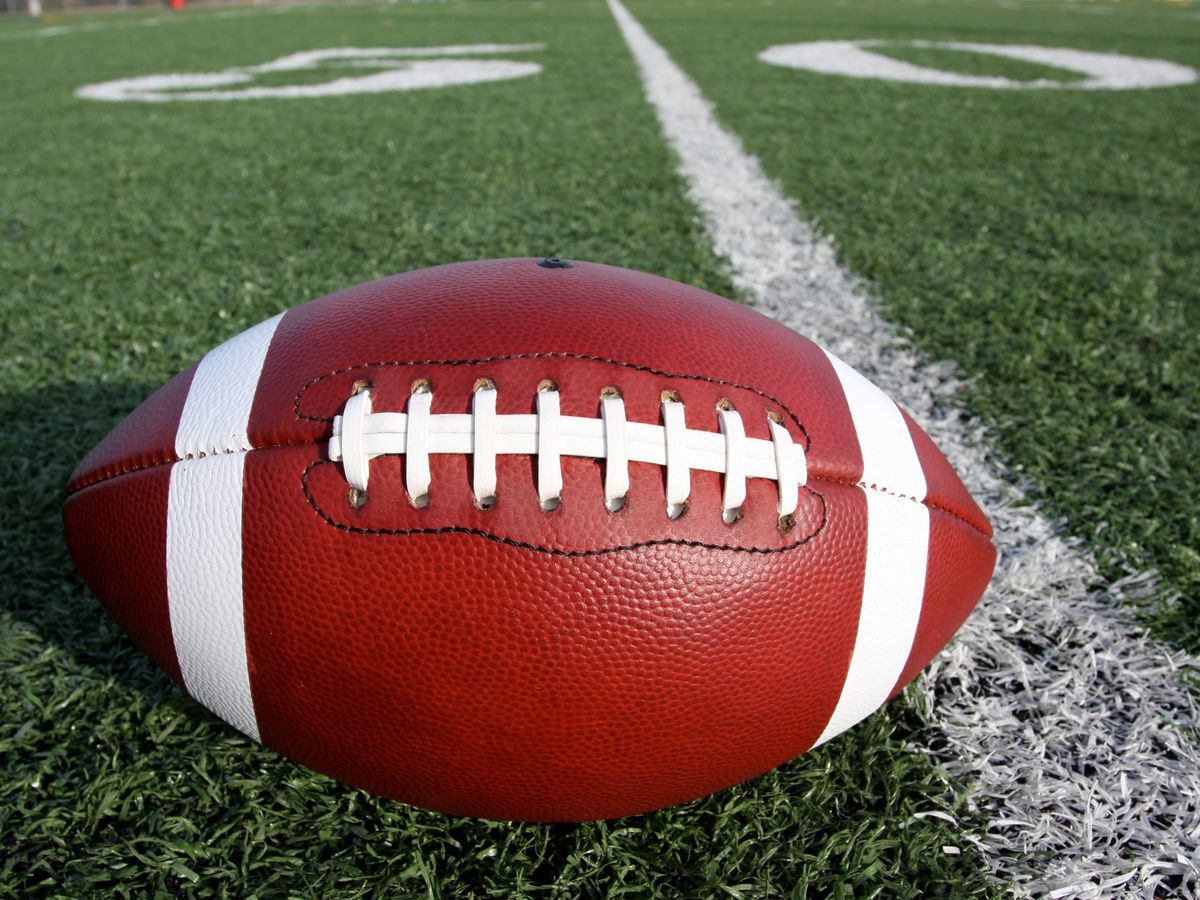