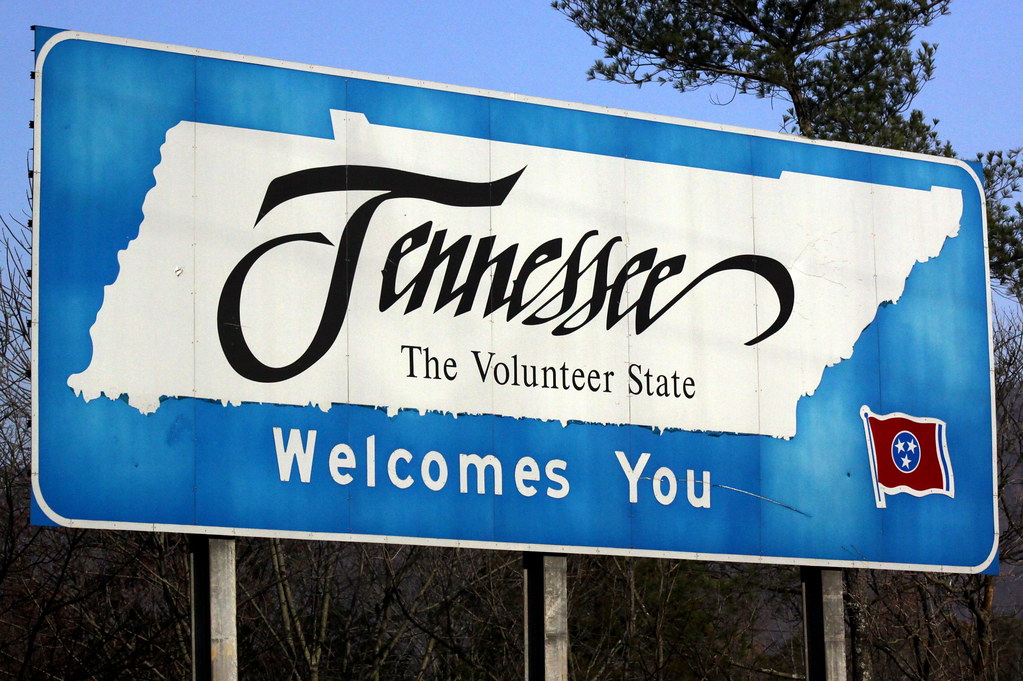 The Tennessee Senate has passed a medical marijuana bill with conditions attached this week that could lead to some major delays.

It was on Wednesday that Senator Steve Dickerson’s medical marijuana bill passed through the Tennessee Senate committee with a vote of 6 to 3. Republican Senator Bo Watson (R-Hixson) however added a last minute amendment to the bill that would only allow the bill to happen if marijuana is rescheduled as a Schedule 2 substance federally.

Originally, the Senate bill would have allowed medical marijuana sales to begin next year but Watson’s amendement delays the bill’s enactment until if and when the federal government reduces marijuana from a Schedule I drug to a Schedule II.

Schedule I drugs, like heroin, are always illegal, while Schedule II drugs include medicines that can be prescribed by doctors.

The bill had passed last week through a house subcommittee with a positive recommendation.

“We are doing the best we can with a tough situation,” Dickerson said. “We are trying to navigate a minefield here.” 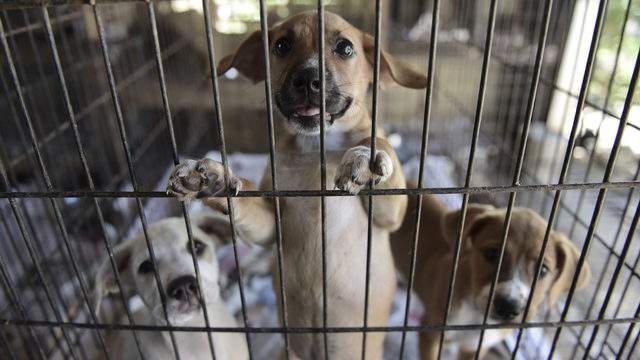 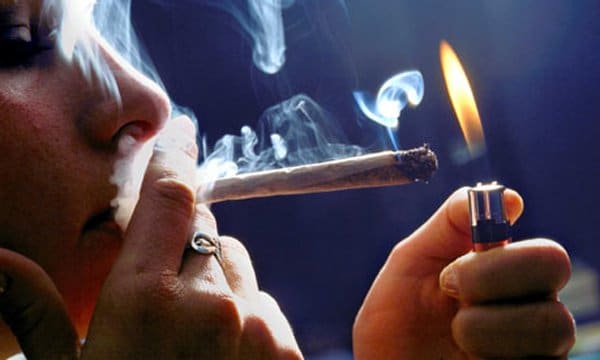 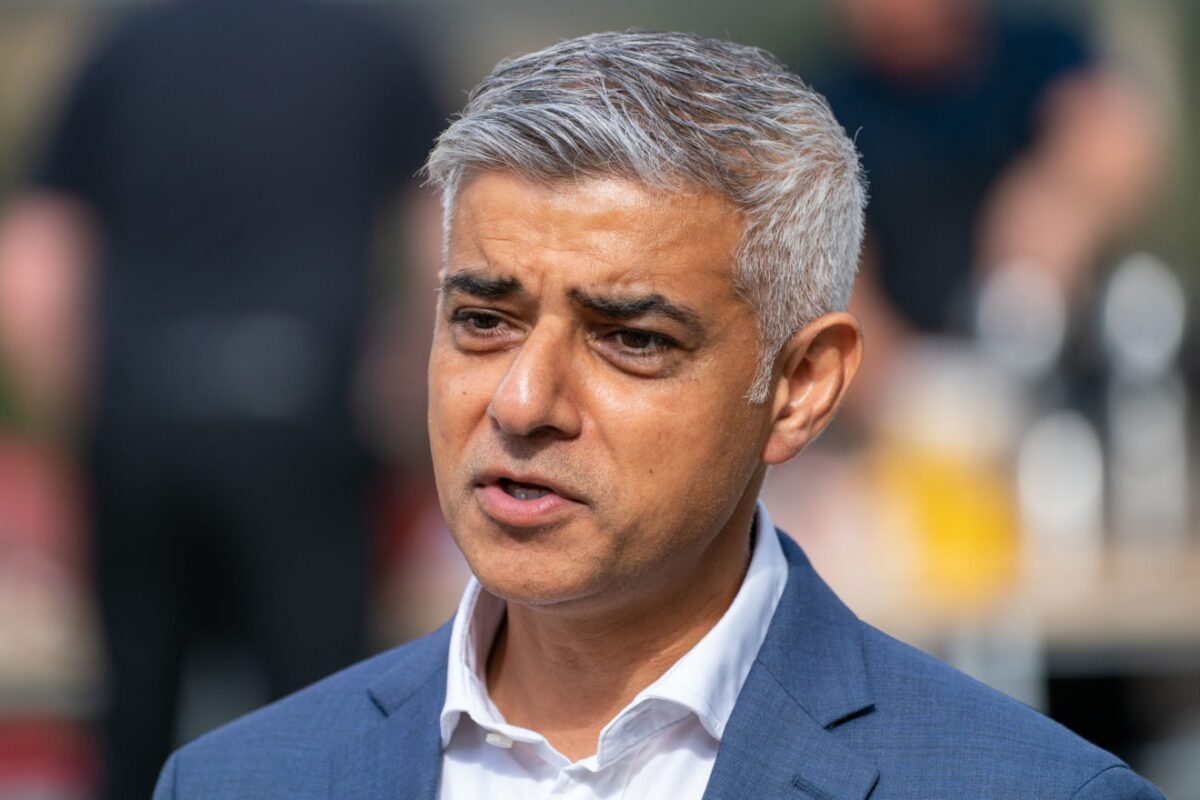