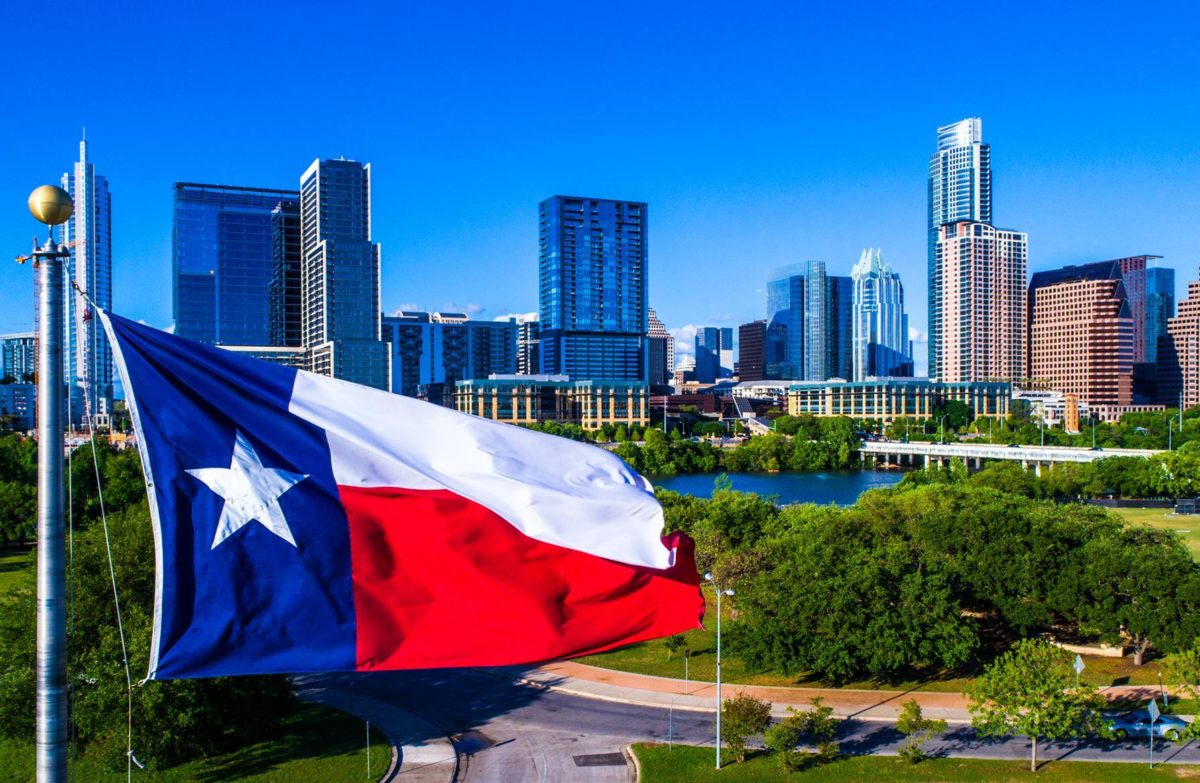 Texas could soon be one of the next states to allow marijuana as the state looks into the idea of legalizing the plant to help its financial woes.

State Rep. Dustin Burrows (R-Lubbock) touched on the idea in a recent webinar on Facebook about possible alternate revenues for the state.

The idea was attributed to state Rep. Joe Moody (D-El Paso) who in 2019 spearheaded a decriminalization bill that overwhelmingly passed the Texas House but was stopped by the Senate.

“Texas has never taken up a marijuana retail market before,” he said. “There has been broad discussion of medical use and decriminalization but given where we are financially and in the atmosphere of current justice reform, I think that it is worthwhile to put forward a piece of legislation to consider. The time is certainly ripe.”

Texas sales taxes and oil prices have plummeted and tens of thousands of Texans are unemployed due to the coronavirus pandemic.

Truman Bradley, the executive director of Marijuana Industry Group has said, “In Colorado, more people voted for cannabis than voted for any president in the state. Put in a regulatory framework that fosters a good business relation with sensible regulation, it can do good things. We haven’t seen a lot of issues. Teen use has not gone up. Crime has not gone up. What has changed is that the Colorado industry employs 40,000 people in local jobs. That’s just the direct employment, not the ancillary like payment processing, infrastructure, etc.”

He however thinks not all markets should have the plant legalized.

“The penalties for breaking regulations are severe, so the industry follows the rules,” he said. “The black market has all but disappeared. Who would buy on the black market, where it might have mold or pesticides, when you can just buy it? Not everybody is a fan of cannabis. It’s important to create incentives to partner with communities that want them there.”

“I’m not under an illusion that one policy piece will fix the broken budget next session, but we have to be willing to look forward for new revenue,” Moody said. “[Recreational marijuana] is an arena we have left completely on the sideline. I think it’s time for use to pull the conversation to the center.” 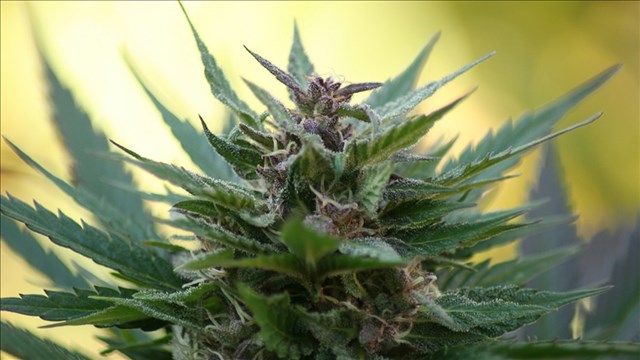 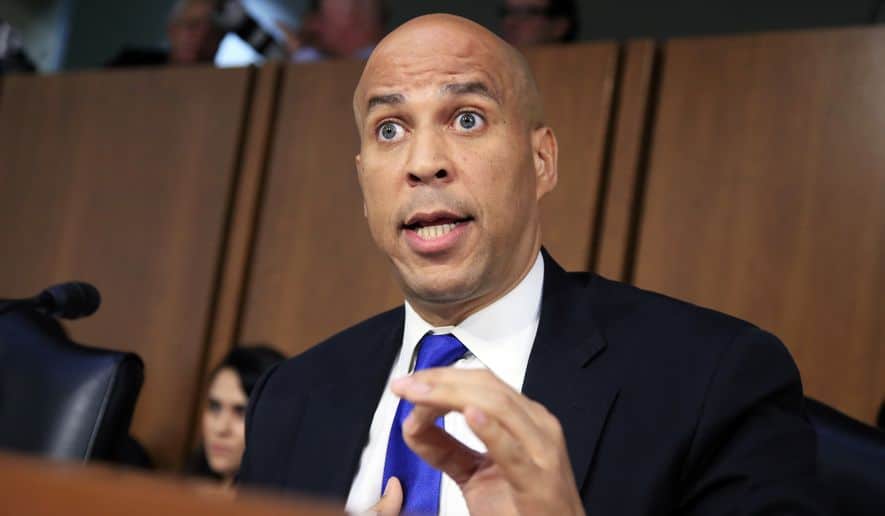