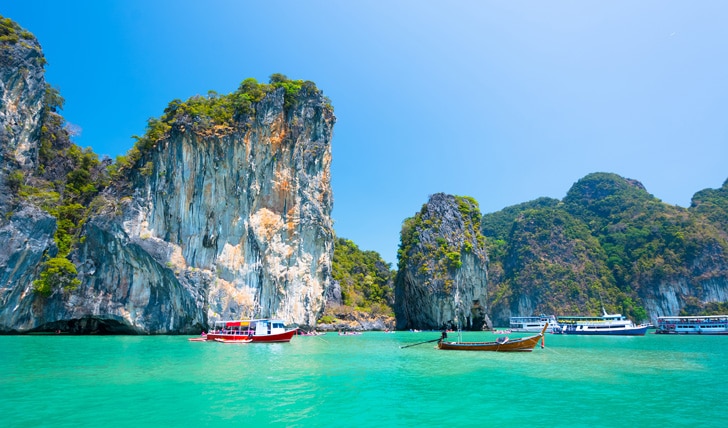 According to Thailand’s National Legislative Assembly standing committee of public health chairman, Jet Sirathraanon, “Thailand has the best marijuana in the world.”

The country could be on its way to becoming the first Asian nation to legalize the drug as a draft bill to permit medical marijuana had been sent to the legislative body, and will be reviewed within a month, according to the AFP.

In Thailand marijuana is classified as a class 5 narcotic under the 1979 Narcotic Drugs Act, which prohibited the production, consumption, sale, and possession of cannabis.

According to Sirathraanon, cannabis plants seem to flourish in the “Golden Triangle,” the area that borders Thailand, Laos, and Myanmar. He wrote this past April, “The difference between Thai marijuana and most Vietnamese and Cambodian cannabis, was the difference between bathtub corn whiskey and single malt scotch. gIn 1967, one amazed DEA agent called it “the Cuban cigar of the marijuana world.” 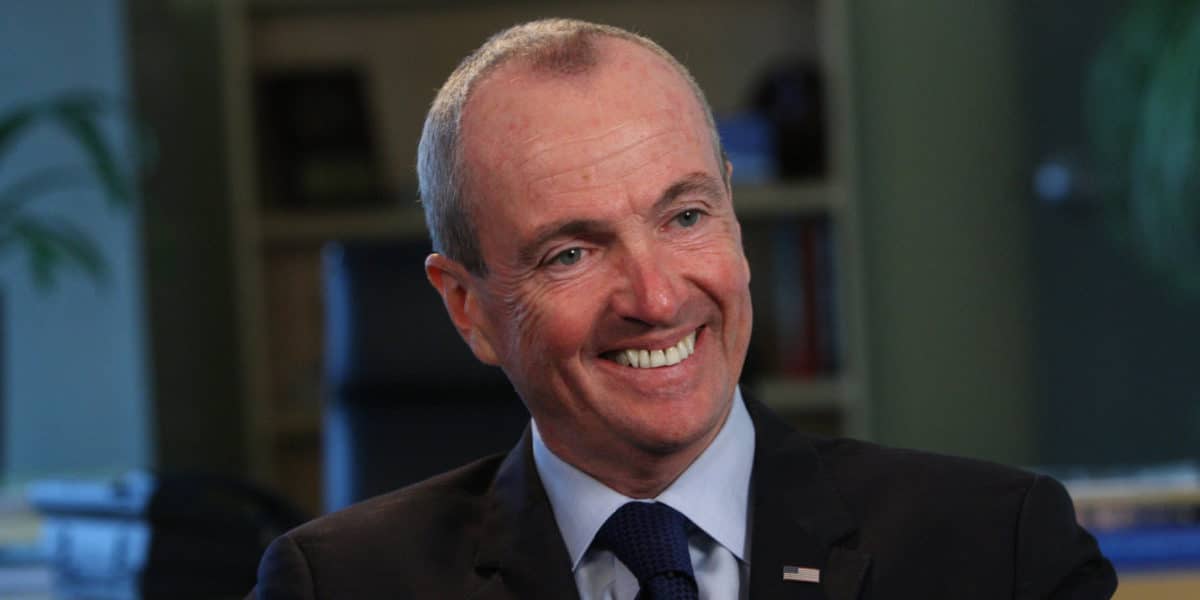 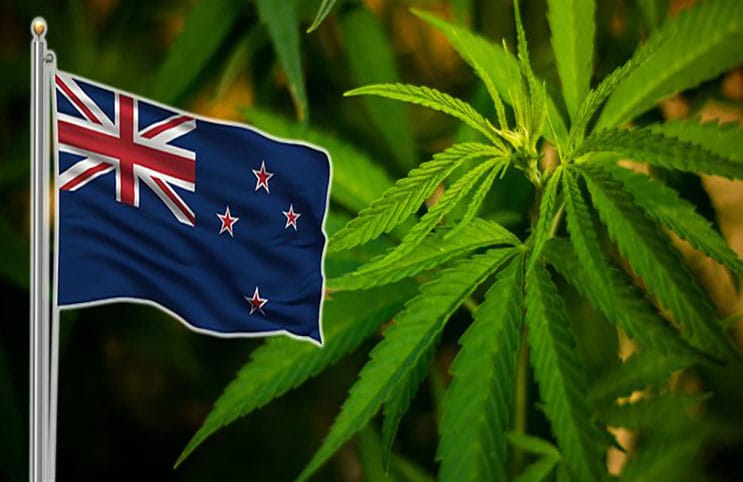 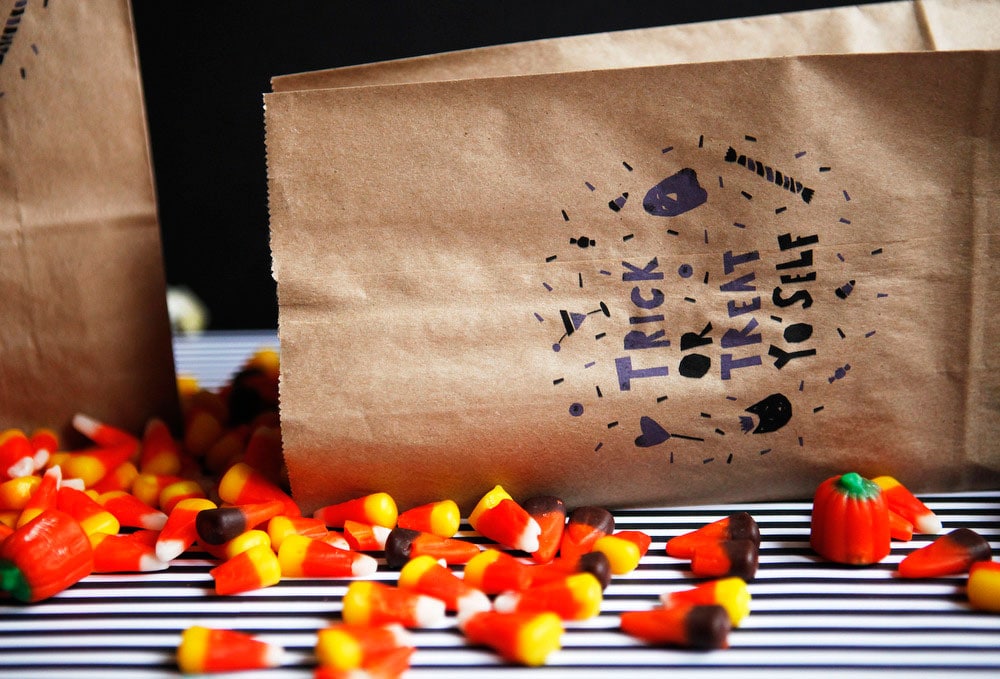