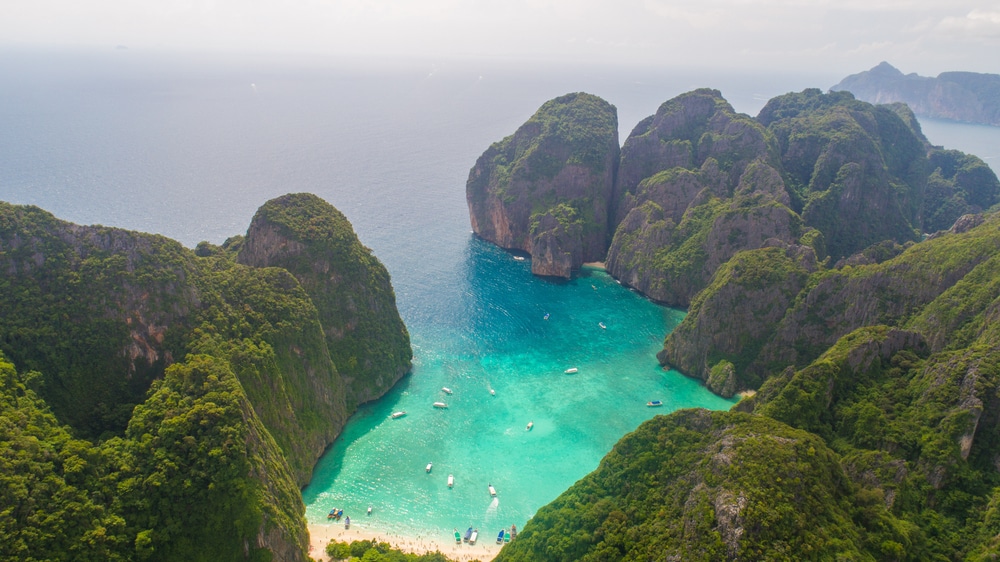 Thailand’s government has recently decided to eliminate the leaves, branches, stems, trunks, bark, fibre, and roots of marijuana and hemp plants from its narcotics list.

Removing these items will allow the door to be open for some parts of the cannabis plant to be used in food products and cosmetics according to reports from the Bangkok Post.

The new regulations will be drafted by the Food and Drug Administration (FDA) and will include hemp seeds, seed extract and cannabidiol (CBD). Tetrahydrocannabinol (THC) would be limited to a maximum 0.2 per cent content.

The plants would be produced by authorized growers, research teams and traditional medical practitioners. Additionally Universities, community-based enterprises and community cooperatives would be allowed to grow, with no limit on the number of plants.

According to FDA secretary-general Paisal Dunkhum, the new regulations would facilitate the production of cannabis and hemp-based health products, and also textiles and garments.

It was in 2019 that Thailand became the first nation in Southeast Asia to allow medical marijuana.

It was this year that Thai officials released a marijuana-leaf mascot called Dr. Ganja to educate people about Thailand’s medical cannabis program.

“Thailand has shown itself to be a leader of legislative reform among Asian nations, in relation to medical cannabis,” Barbara Pastori, head of the cannabis market intelligence firm Prohibition Partners previously told Bloomberg. “This is likely to be the case with recreational cannabis also, particularly if there remains strong political will to do so.” 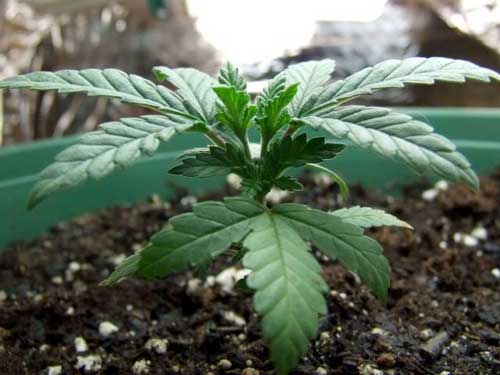 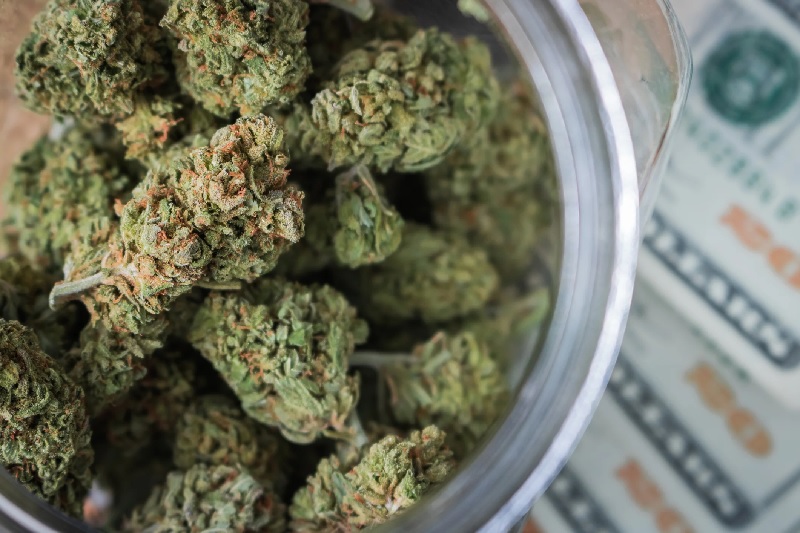 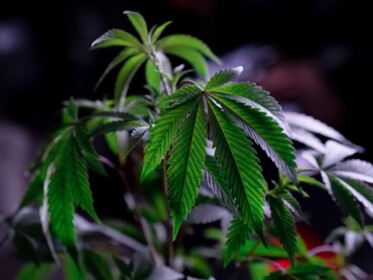