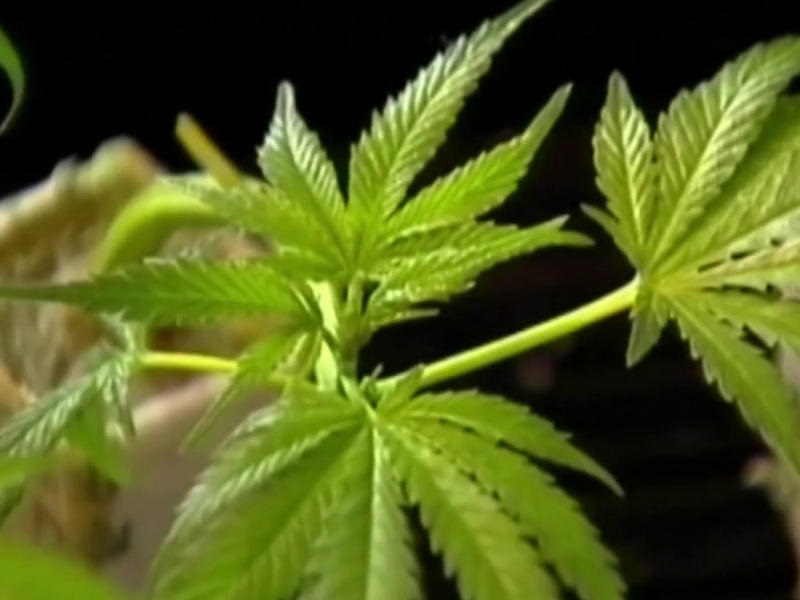 The city of Sesser will be home to the first on-site consumption cannabis lounge in the state of Illinois soon.

The state has seen amazing growth in its recreational marijuana industry with sales more than tripling since the industry launched last January.

State data has revealed that out of state consumers had even accounted for over 30% of the nearly $670 million in sales for last year.

Wih a new on-site cannabis use lounge set to open in the city of Sesser, this could be even more promising for sales in 2021.

Mayor Jason Ashmore has said that Sesser had approved a measure last March, preparing the way for the lounge, dubbed Luna Lounge, to open its doors next month.

“It’s very important to bring in new businesses, we don’t want to be one of those small communities that are falling to the wayside unfortunately, we want to keep moving forward and growing,” said Ashmore. “And you know, one thing we want to do is try to break the stigma of cannabis, there’s a lot of people that use it for medicinal purposes also, and not everyone can use it at home.”

Through this lounge, out of-state cannabis customers will be able to legally use their purchases before having to return home.

Luna Lounge owner Holly Roeder has said that the lounge is the first of its kind to open in Illinois and had worked with the city of Sesser on its approval. She believes the lounge will add revenue and bring tourists to the area.

“Right now we’re in the old Sesser Bank Lounge, which was originally a bank in the 1920’s,” says Roeder to WSILTV. She points to a walk-in vault at the far end of the building. The lounge is expected to open in April.

“I chose Sesser specifically for its location, because it is in the middle of a lot of things,” says Roeder.

“I approached the city,” explains Roeder to the media network. “I said, ‘Hey, I heard that the state of Illinois is interested in doing these on-site cannabis consumption lounges, can we go ahead and try and make this work.'”

“We want Sesser to be a destination for tourism and other aspects,” said Mayor Ashmore. “Rend Lake has 2-to-3 million visitors a year, we’re trying to capitalize on that also, to get a lot of those people to come to Sesser for their needs and the more options we have the more people we’re going to bring.” 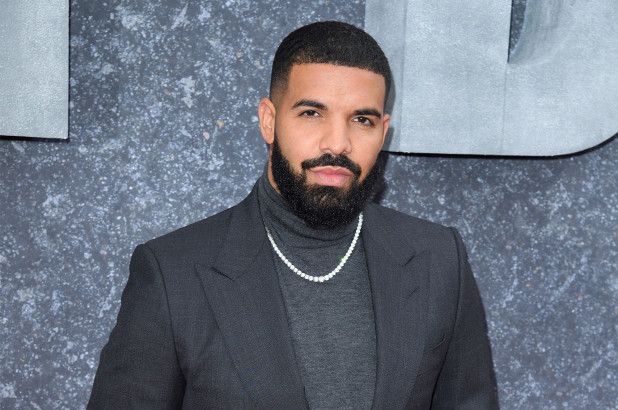 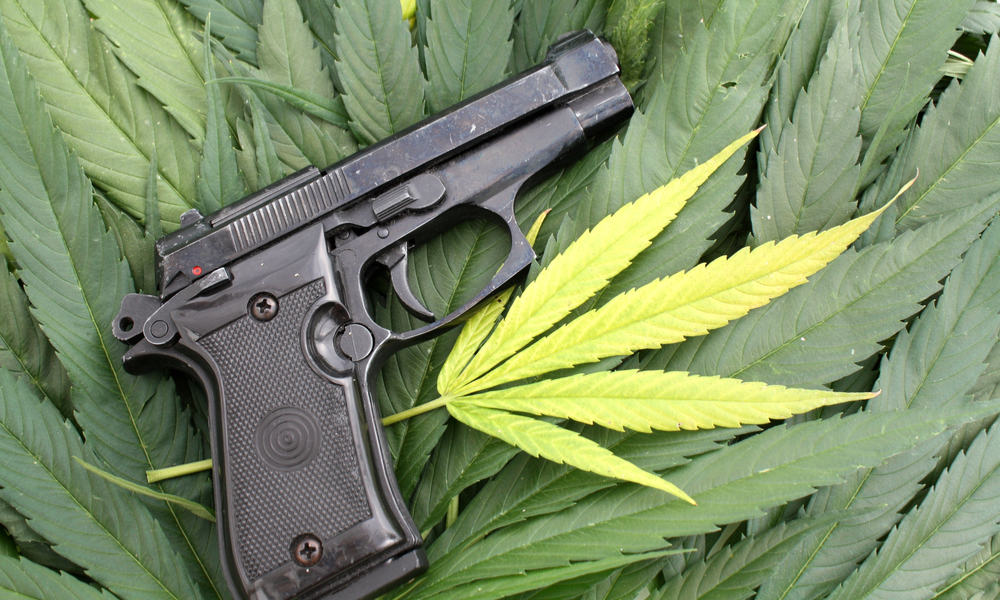 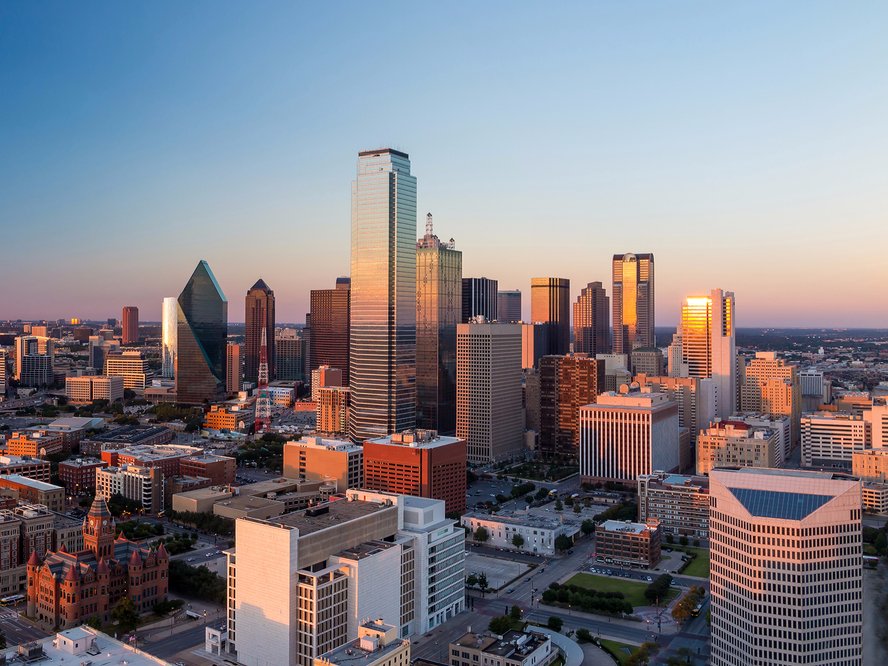