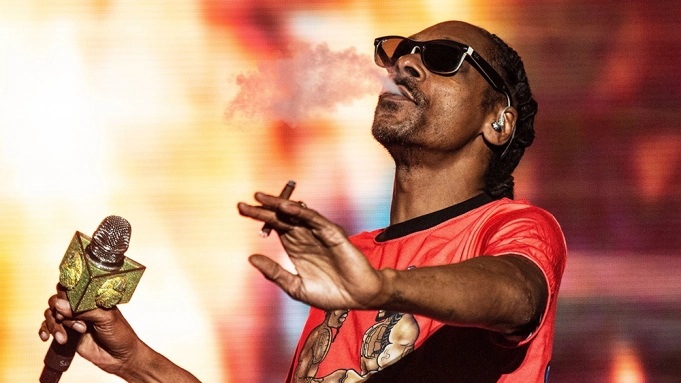 In a recent Hollywood Reporter interview, rapper and marijuana advocate Snoop Dogg weighed in with his thoughts on equity in the cannabis space.

“Imagine if drug dealers — I call them street vendors — were able to position themselves,” Snoop explained in the interview.

“They would stand to gain a lot of money as well. It’s so hard for Black men, it’s hard for people with criminal records, to get licensed, to get dispensaries. They put so many different hurdles in front of us to where it becomes like an industry that’s not for us, but we do all the promoting of it, buying it and making it what it is.”

“From the first time you heard me on a song, that’s all I’ve been pushing,” Snoop explains. “It’s not a political move. I just use my voice when necessary. It just sounds like it’s political, but it’s never political, it’s just the voice of the people. Sometimes they can’t speak, so it’s my job to speak for them.”

“The people who were actually there before it was legal, when they were trying to find ways to create and build, they should be the ones that get the first opportunities, not the people with the most money,” Snoop adds. “That’s the backwards way of doing it, and I think in the future it’s going to switch because it’s so accessible.

Snoop went on, “The millionaires have to understand that when you jump into our world, you’ve got to compensate us. You can’t just steal our shit and think we’re going to sit back and take that. We ain’t that generation. We feel like hip-hop and the culture in general, from jazz music to right now, has helped cannabis become most infamous for what it is. Willie Nelson, Cheech & Chong, Snoop Dogg, look at the cultures that are connected to these people that I just named and how they bring the whole world together and who they are. Their people should be the ones who benefit from this, not the big billionaire companies that come in and buy up all the licenses and then make us slave for them for something that we created, just like the music industry and the movie industry.”

Snoop has his own cannabis brand, Leafs by Snoop, which was launched in 2015. 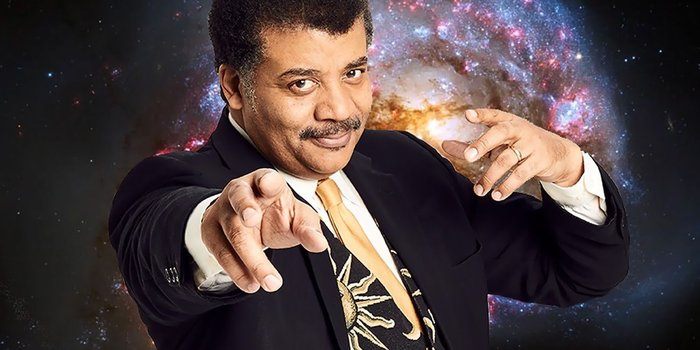 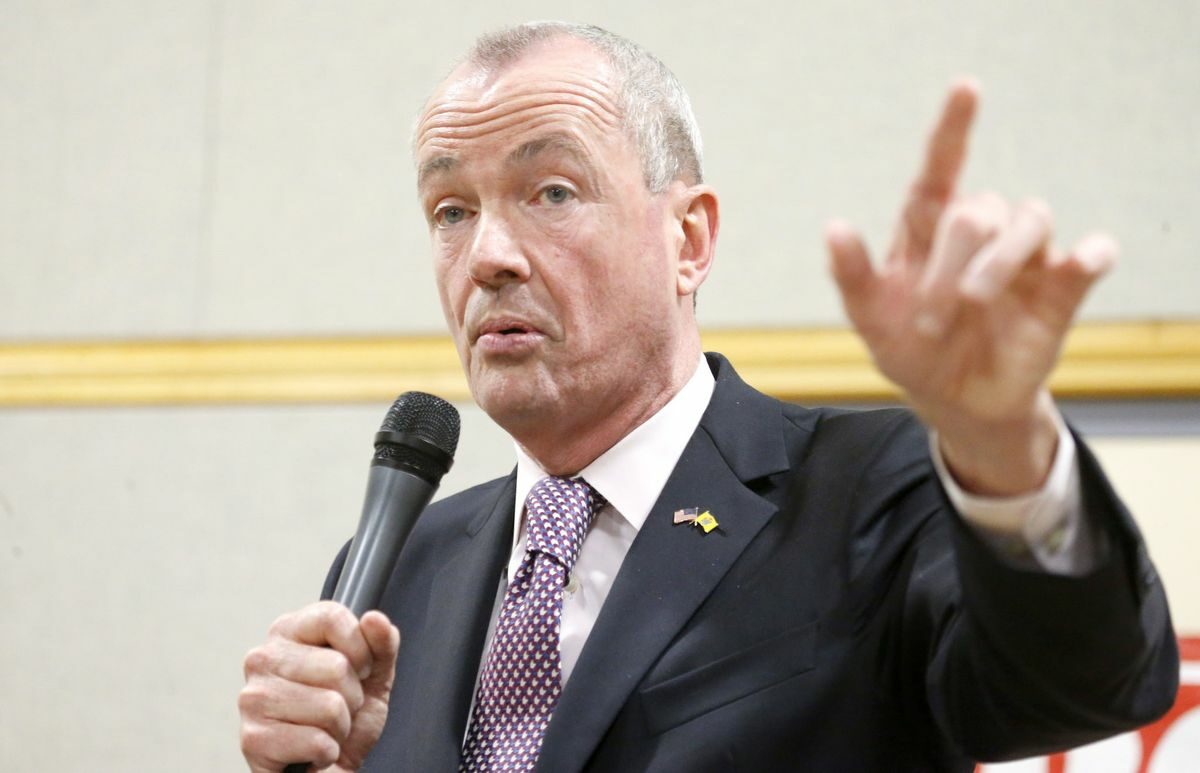 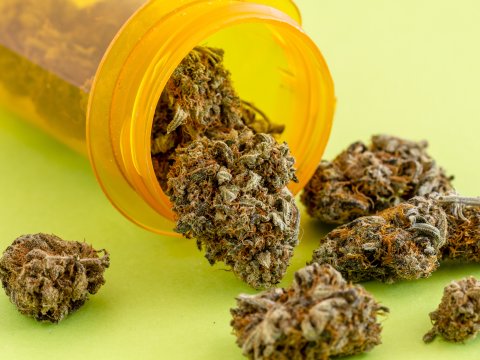