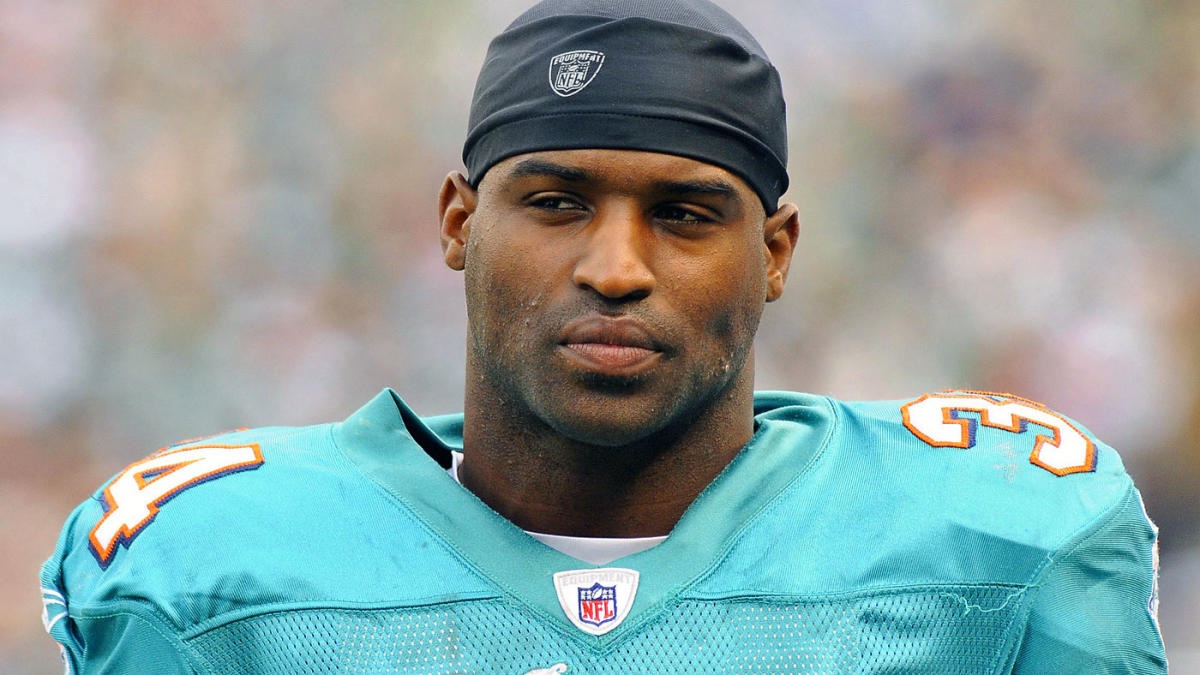 In an interview with InsideHook, ex NFL start Ricky Williams has shared his beliefs on how marijuana has fared well for him both physically and mentally.

“My sense is 100% of those people are going to have a different opinion afterward from just having the experience. So much about altered states of consciousness, entheogens and psychedelics is about the set and setting. When we have this idea that what we’re doing is wrong, the set and setting are already messed up.”

Williams had been suspended five times in his NFL career for violating the league’s drug-abuse policy and missed two full seasons for using a substance not allowed.
“My issue with the NFL wasn’t necessarily about cannabis. It was about the whole idea that we’re expected to be a certain kind of person because we’re in the NFL. If for some reason we don’t fit into that box, then there’s no room for us,” Williams says.

“Part of the NFL drug program is they assume you have mental health issues. If you’re in the NFL, you probably do. They have you meet with a mental health specialist once a week when you’re in the program. But the program was meant to keep us out of trouble. It wasn’t meant to help us and it backfired. If a company or corporation really cares about someone’s wellbeing beyond how much money they can make, I think the first step is taking care of the mental health of the people that work for them.”

Williams says the plant makes himself healthy and happy.

“I suffer from social anxiety disorder and mild depression. I tried Paxil [a prescription medicine] for a bit and it helped a little. Then I started using cannabis and now I speak publicly and I can talk about anything,” Williams says. “From my own life story, cannabis was definitely a major part of my mental health journey. Of all the people I know, I feel like I’m one of the most mentally healthy and I’m smoking more than everyone. I’m convinced that cannabis is a key to mental health.”
“It opens my mind,” he said of the drug.

“We’ve all been conditioned to act a certain way. When I smoke, I can slip underneath my conditioning and tap into who I really am and start to function from that deeper place. There are lots of ways to talk about it. People talk about being high. This idea of we’re raising above and looking at our lives and our situations from a different perspective. I’ve noticed a lot of people don’t realize that. A lot of people think the purpose of cannabis is to be silly or have a good time. It can definitely do that and I think that’s part of the process, but, at least for me, the greatest gift is just having a wider sense of what’s going on. I don’t just think about me and my family and my stuff. I think about how the things that I do are affecting my community and the people around me. It’s funny. I’m a philosophical person, and before I started smoking, I’d talk to people and they would look at me and they say, ‘What are you smoking?’ And I would say, ‘I don’t smoke, but maybe I should.”‘ 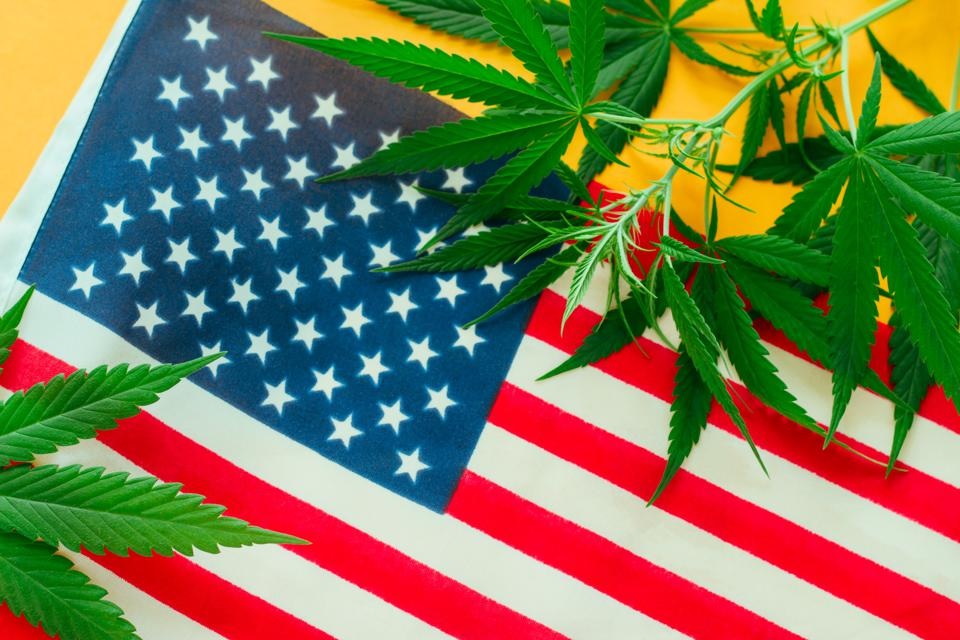 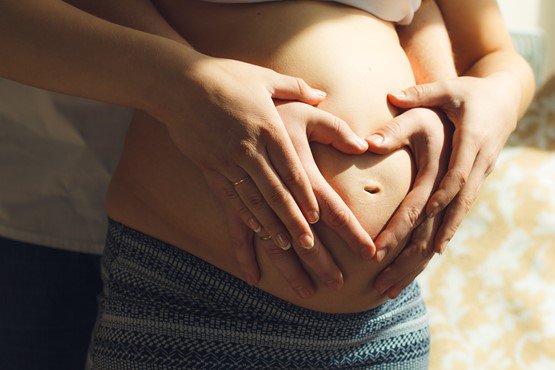 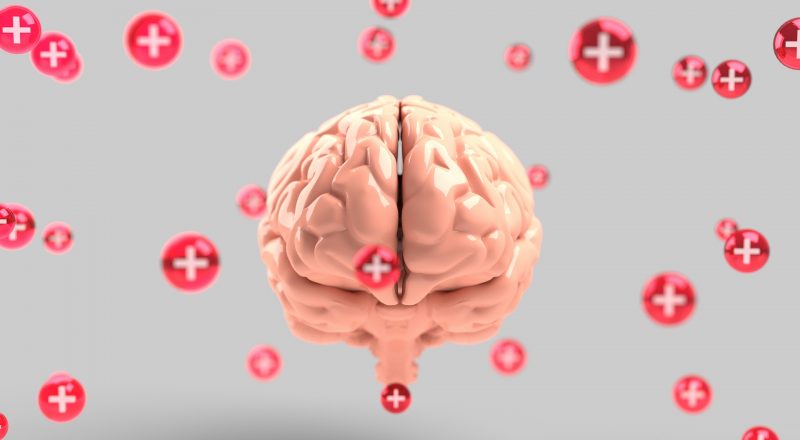