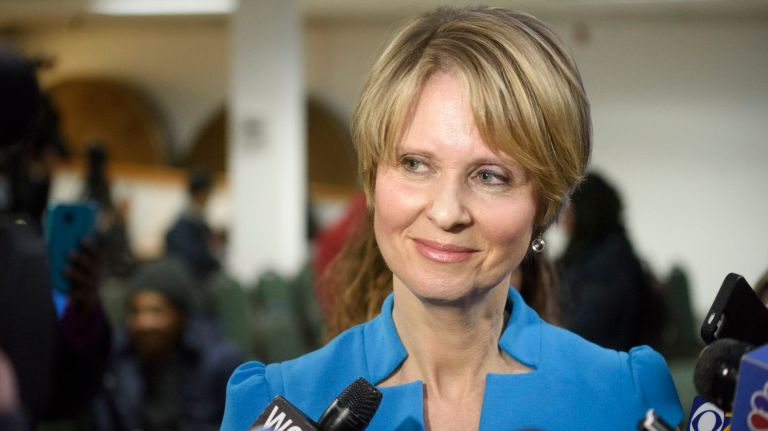 It was earlier this month that Cynthia Nixon, the former star of Sex and the City who is now a New York gubernatorial candidate, said some statements about marijuana that received backlash.

Nixon had suggested that the marijuana industry could be a form of reparations for the African American community.

Rev. Al Sharpton was quick to tweet his disdain for the comment and said, “Putting pot shops in our communities is not reparations.”

A group of African-American clergy also wrote to Nixon demanding an apology for the comments. “It was a clueless, uninformed remark that did a disservice to black people who have fought for centuries for equal justice and basic human rights,” they said.

There is one person supporting her comment and that’s rapper Killer Mike who said on Real Time with Bill Maher, “We deserve all the drug war reparations because we have shouldered the burden of the drug war. I want physical ownership of an industry that’s going to boom like alcohol. We deserve it for the time we’re serving alone. He also noted that it was a “Brilliant idea… bad word usage.” 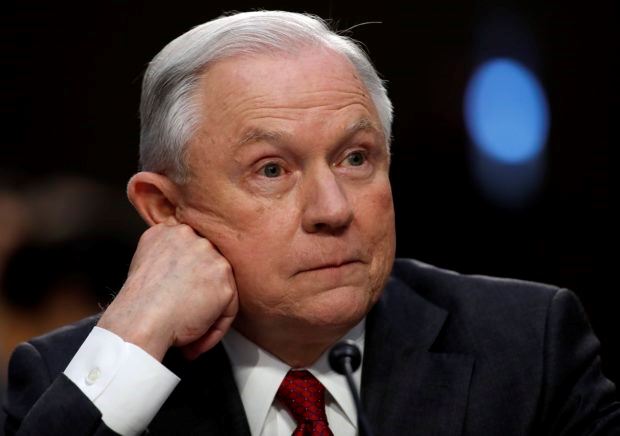 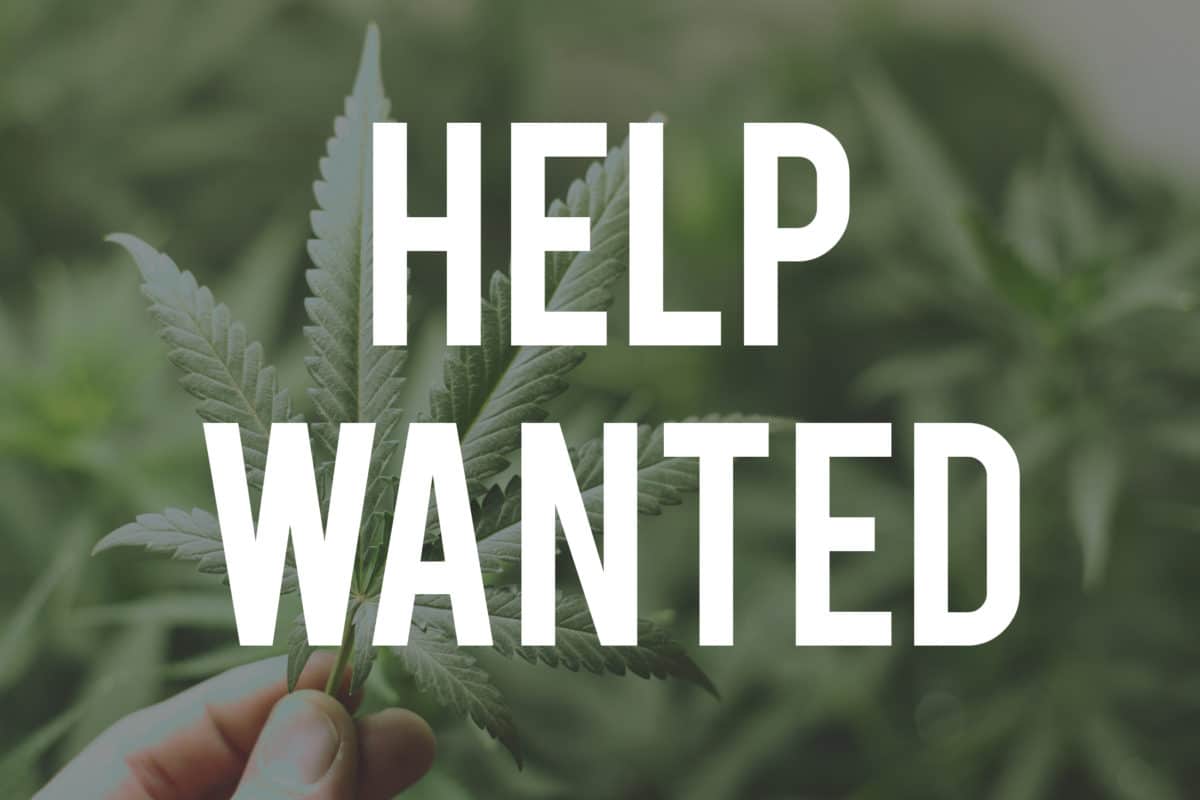 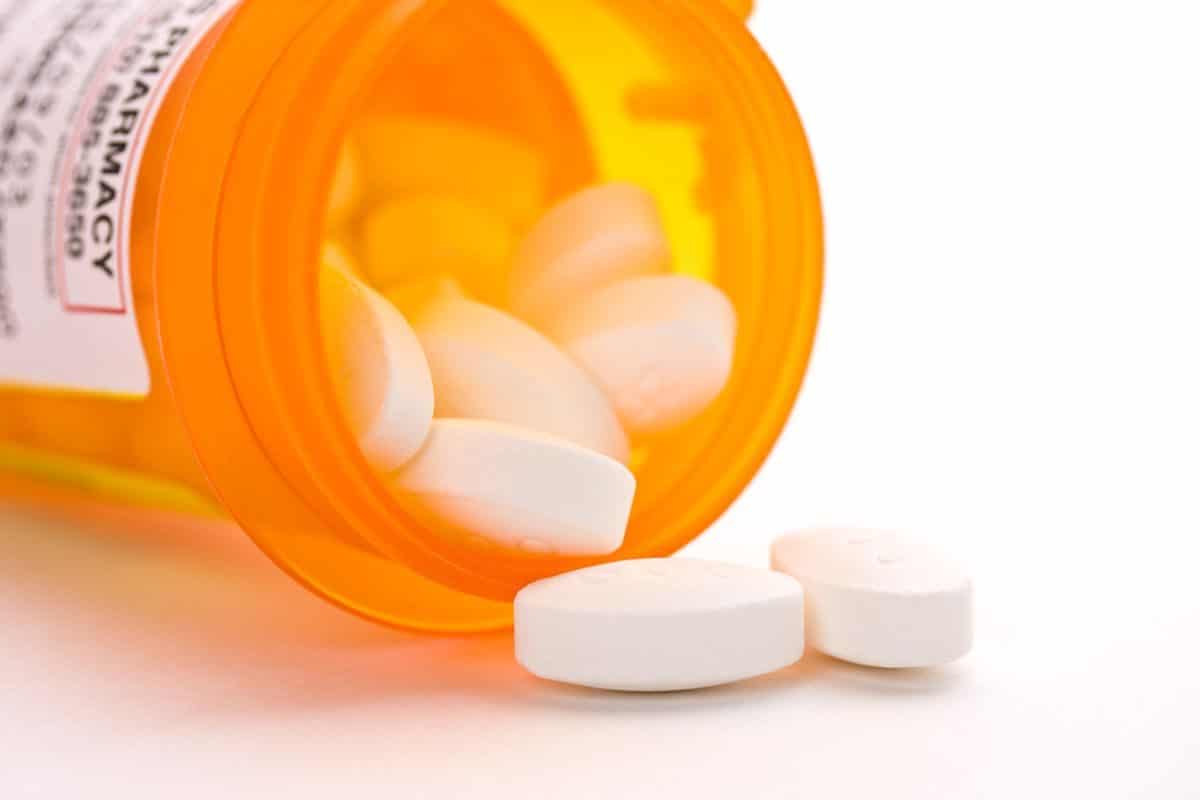