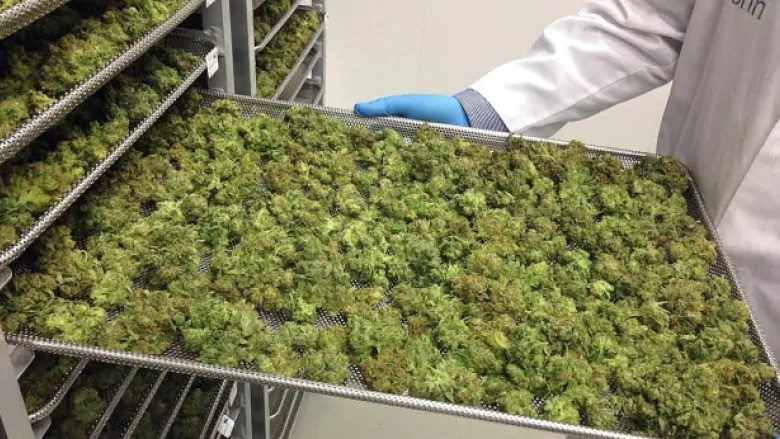 According to Irwin Simon, the CEO of the Canadian marijuana company Tilray, legislation in the U.S. is set to happen within the next two years.

“I see over the next 18-to-24 months that cannabis in some format will have legalization,” Simon told Yahoo Finance Live.

He later said, “When legalization does happen, we will be ready… to be a part of it.”

Tilray is listed on both the Nasdaq (TLRY) and the Toronto Stock Exchange (TLRY.TO) and currently has around 14% market share in the medical and adult recreational use cannabis market in Canada, Simon noted. The company has an objective to reach 30%.

“We don’t to anything in cannabis today in the U.S.” due to the federal prohibition, Simon said, but Tilray is preparing for the future ability to further enter the American market.

“As we look at what companies are out there,” Simon said, “do we look at having options on them to buy at once the legalization happens? Do we have some type of relationship with them? The answer is Yes, and that will give us the opportunity to be a player in the U.S. once legalization does happen.”

Simon has linked the company’s success to the casual way in which they communicate with retail investors.

Cannabis
A Most Traditional 4/20 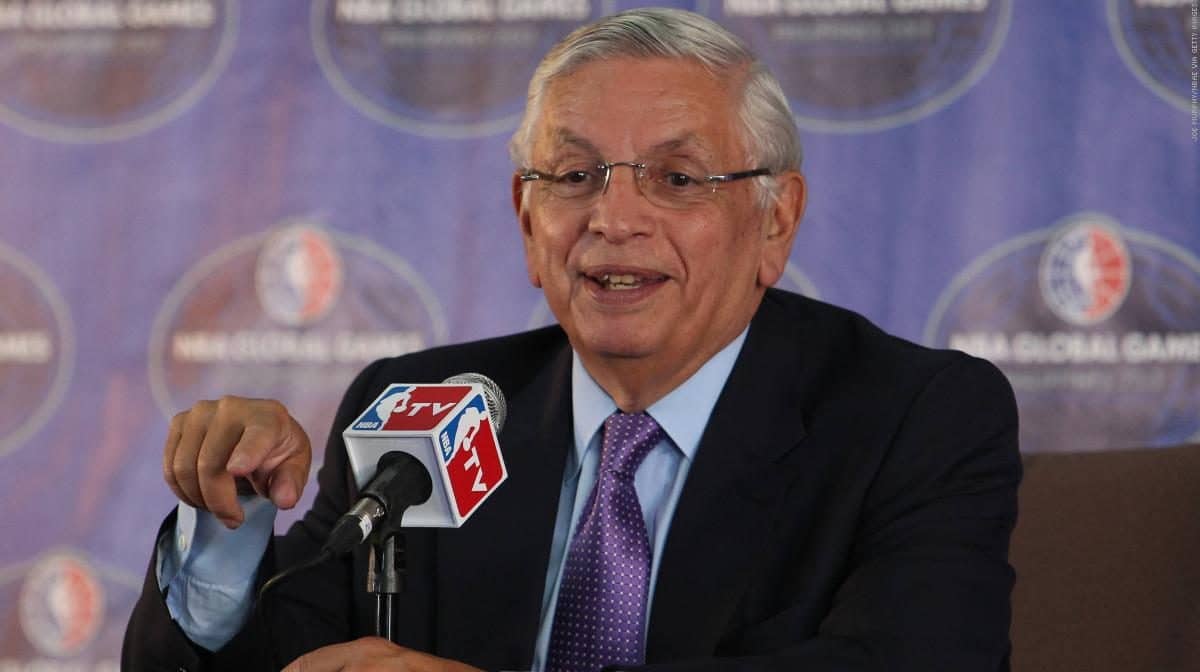