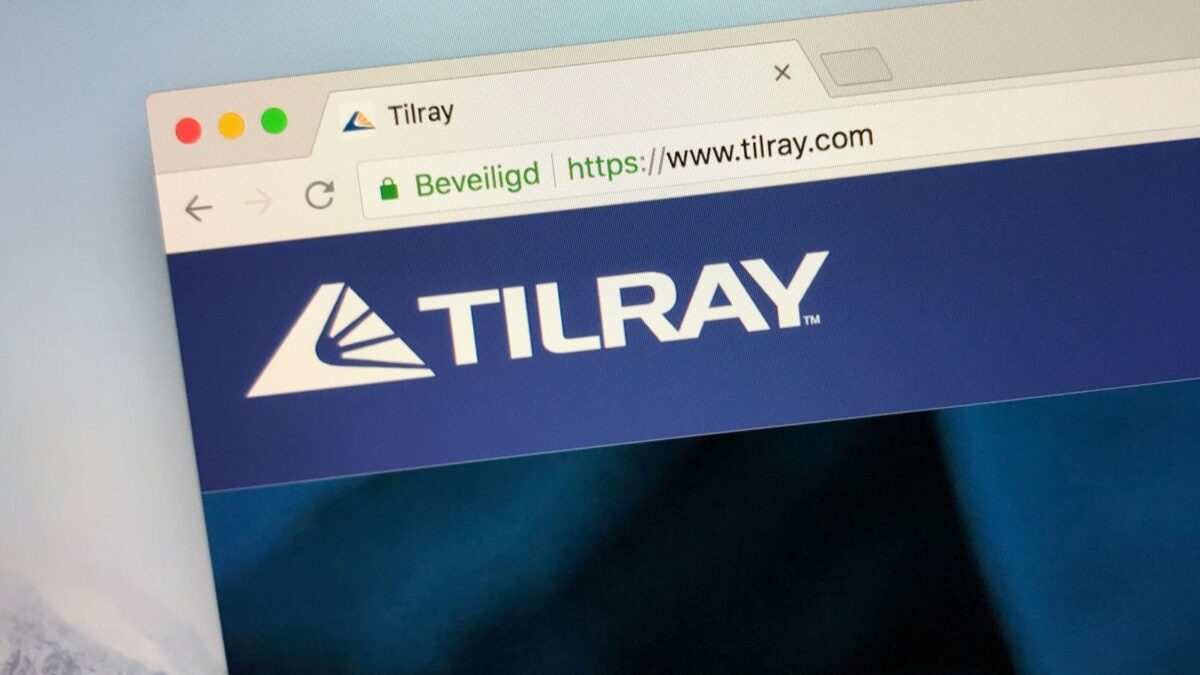 It was this past Friday that Tilray Inc. shareholders voted to approve its proposed merger with Aphria Inc., a move that would create the world’s biggest cannabis company measured by revenue.

The vote comes after an April 14th vote where a total of 99.38 of shares had voted to approve the merger.

The deal is expected to close in the second quarter and under the terms, Aphria shareholders will receive 0.8381 of a Tilray share of class 2 common stock for each Aphria share owned.

By doing this, it was expected to make it easier for the merger to be approved.

The two companies announced the closing of their merger on Monday and said that they are expecting the new combined company — which will operate as Tilray — to generate pretax cost-saving synergies of $81 million within 18 months of closing.

Irwin D Simon, formerly Aphria’s CEO and chairman, will become the leader of the new Tilray, with Tilray’s current CEO Brendan Kennedy joining the board.

The company’s stock will continue to list on Nasdaq under the ticker “TLRY” and will start trading on the Toronto Stock Exchange this Wednesday under the same ticker. 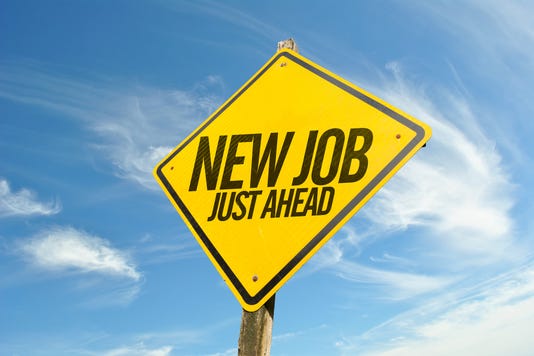 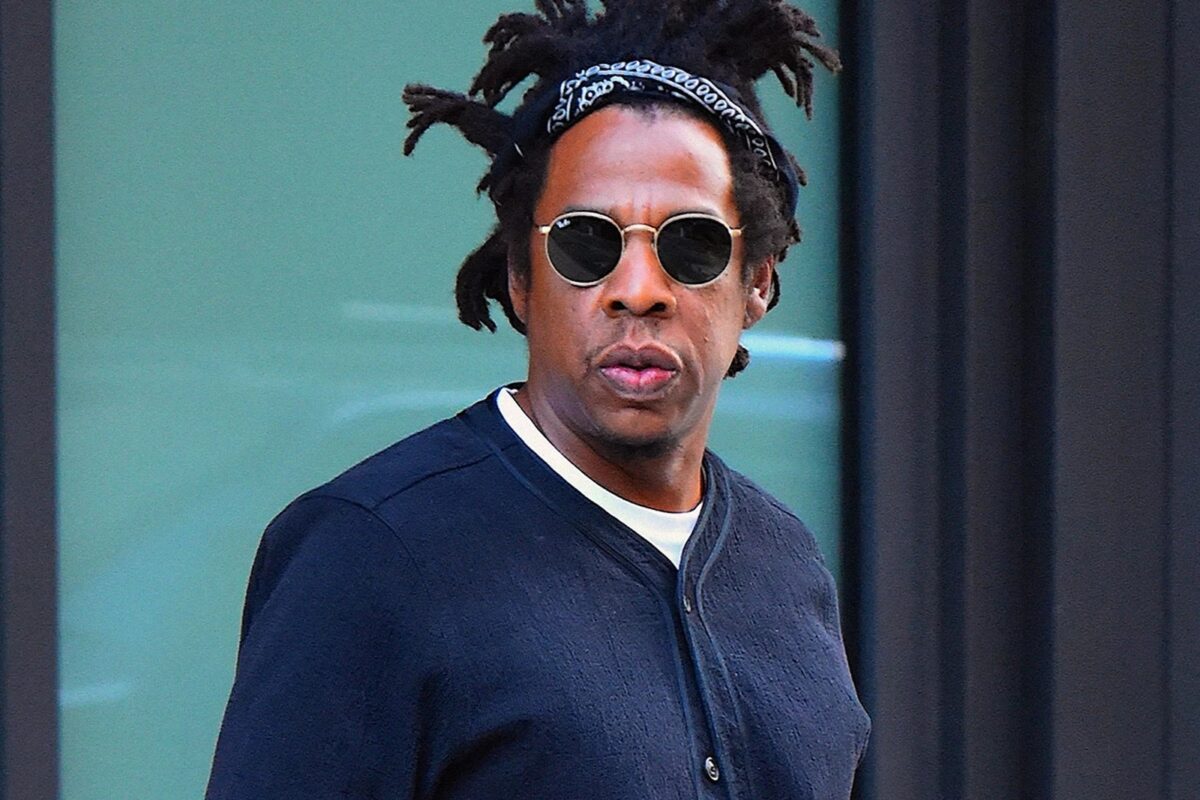 Legal Related
Jay-Z Is Urging for the Release of a Man Serving 20 Years Over Marijuana
Hemp
Hemp Bioplastics on Horizon, Pioneer Says