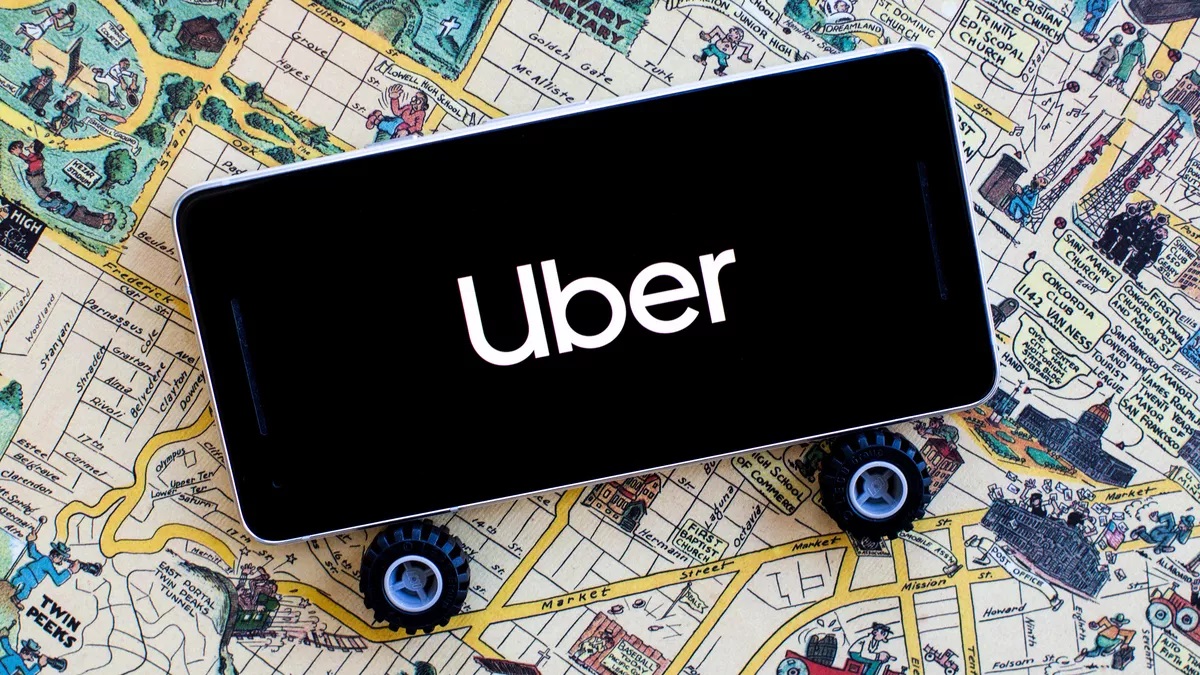 Uber had big news this week, announcing that the company has started to take orders for marijuana in Ontario, Canada.

Products are now available for pick up at retailer Tokyo Smoke. The orders for recreational cannabis — along with munchies — are available through its Eats service.

Uber said in a statement that it had signed an exclusive partnership with Tokyo Smoke allowing customers to place orders for cannabis and accessories directly in its app.

Customers need to go through a few clicks and an ID check to ensure they are of legal age to buy pot. They are then directed to their closest Tokyo Smoke store for pickup.

“All orders will be fulfilled within an hour of the order being placed, so consumers are able to receive their items quickly,” Uber said.

The company said the deal was “a global first for a delivery network company.”

Tokyo Smoke, which is owned by Canopy Growth, operates 50 stores in Ontario, with plans for six more soon. 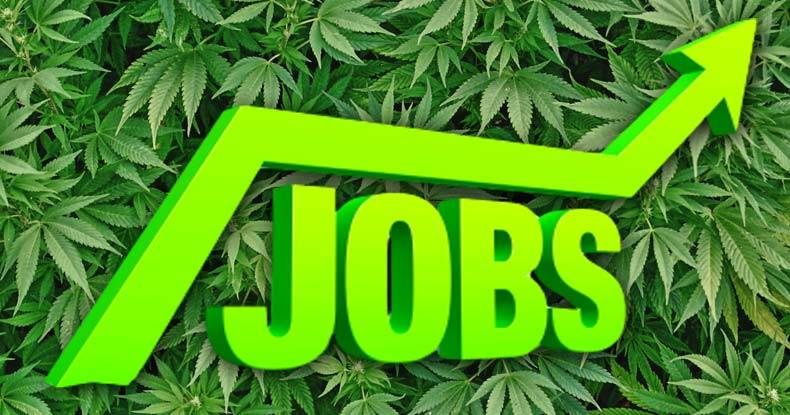 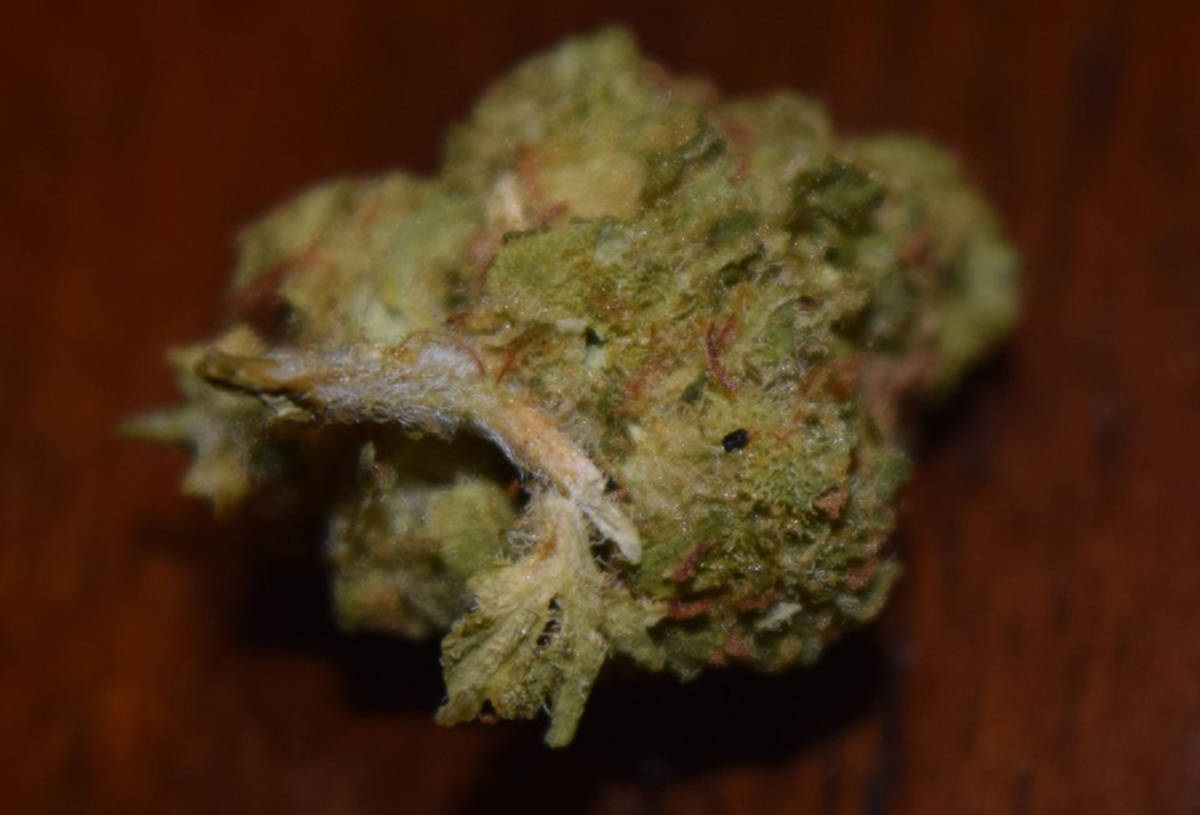 Sector News
Marijuana in Michigan is Contaminated with Mold and Yeast 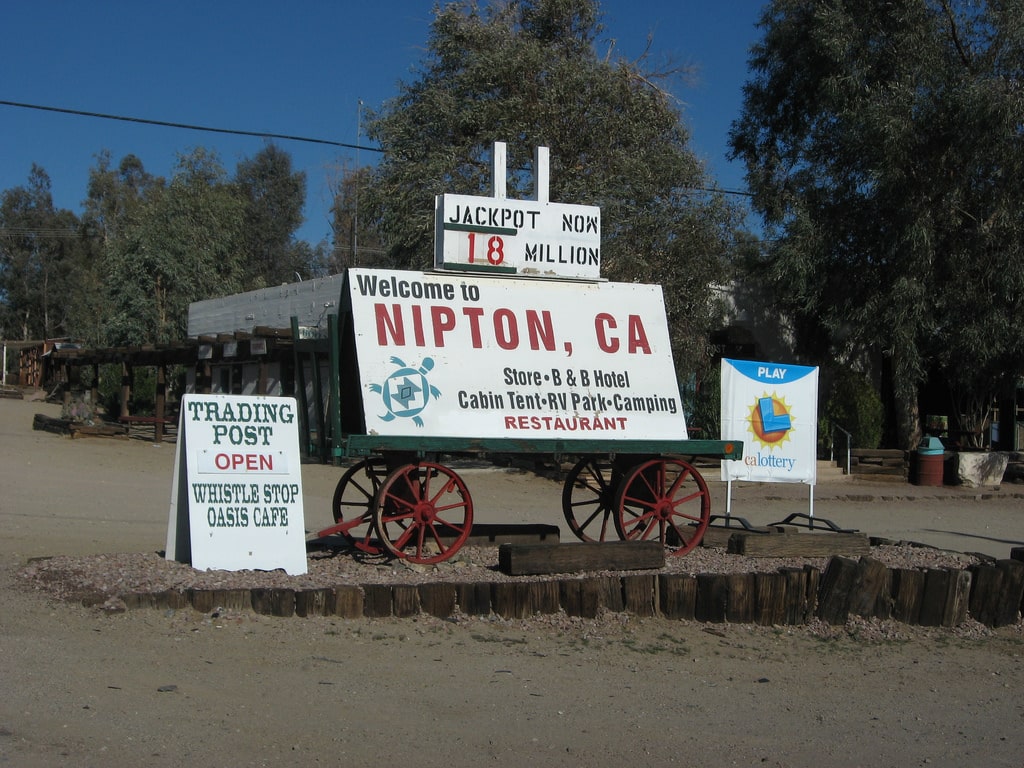