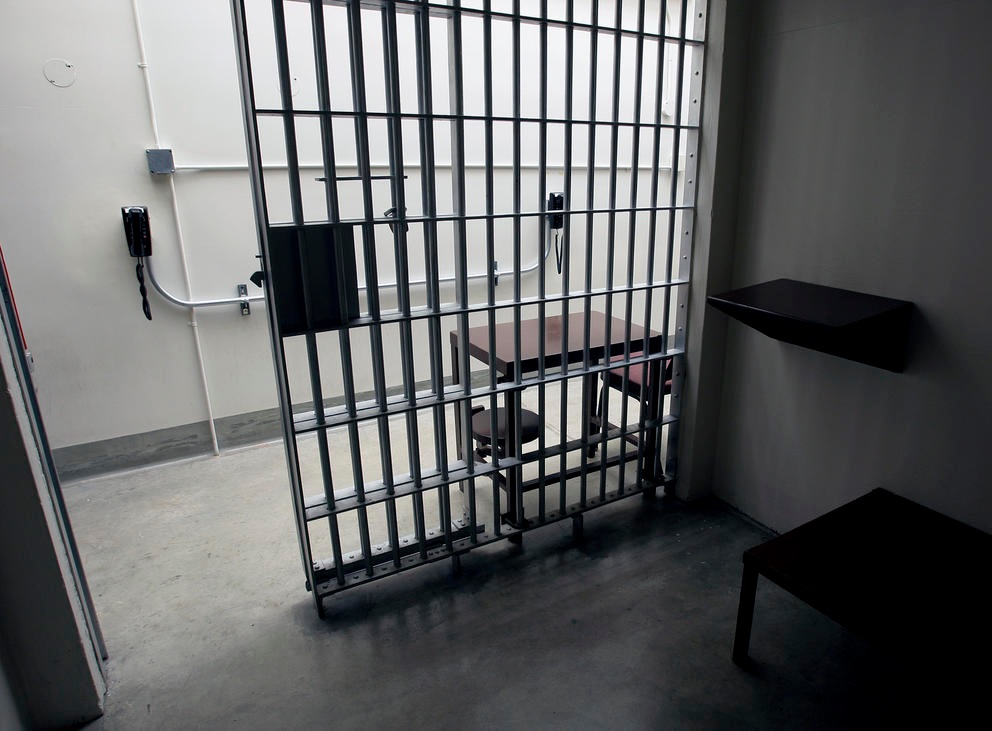 In an effort to cut drug deaths, there is now a call for UK prisons to trial free cannabis.

Arfon Jones, the North Wales PCC, has said that if justice authorities were serious about reducing harms and violence in prisons, “they should be addressing the causes.” This includes cheap synthetic cannabinoid spice that is rife and can be deadly, as opposed to actual cannabis.

According to the police and crime commissioner, the prisons should trial free cannabis schemes for drug-dependent inmates to ascertain whether it could reduce overdose deaths, bring down violence and help people overcome opioid addiction.
“If they’re on opioids, why can’t they be prescribed cannabis?” asked Jones.

“At the end of the day, opioids are a damn sight more dangerous than cannabis. It would be an improvement on the illegal spice smuggled in by corrupt prison officers too.”

According to the Guardian in December, over 300 prison officers and outside staff have been dismissed or convicted for bringing prohibited items into jails in England and Wales over the past five years. This can include drugs, tobacco and mobile phones.

Jones believes there should be a specific regime instituted to create a framework for cannabis trials at a number of prisons, including HMP Berwyn.

“Let’s supply cannabis in controlled conditions and see if offences reduce,” he said.
“The aim of the game is to make prisons safer. If they’re serious about reducing violence in prisons they should be addressing the causes and that’s psychoactive substances. Plus there’s a whole range of issues that cannabis would be geared to reduce the risk of.”

A Prison Service spokesperson has commented with, “We have a zero-tolerance approach to drugs and work closely with healthcare to support offenders through treatment and recovery.” 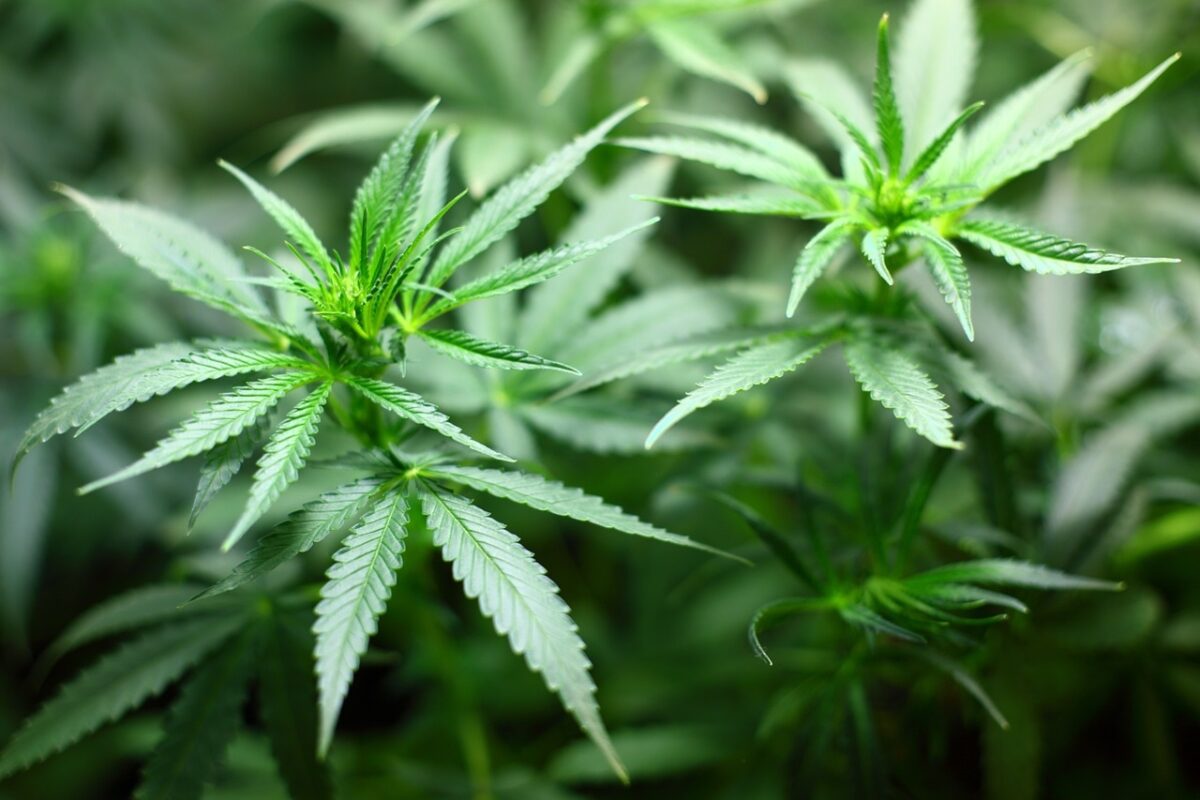 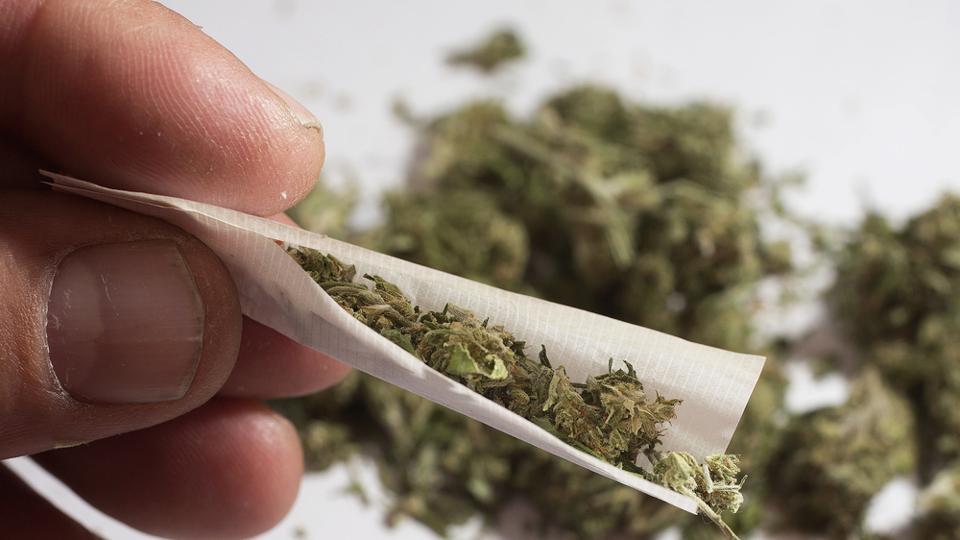 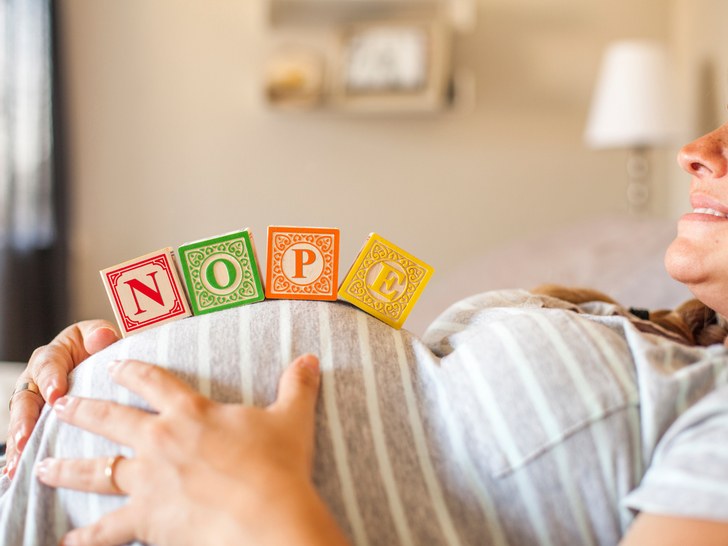