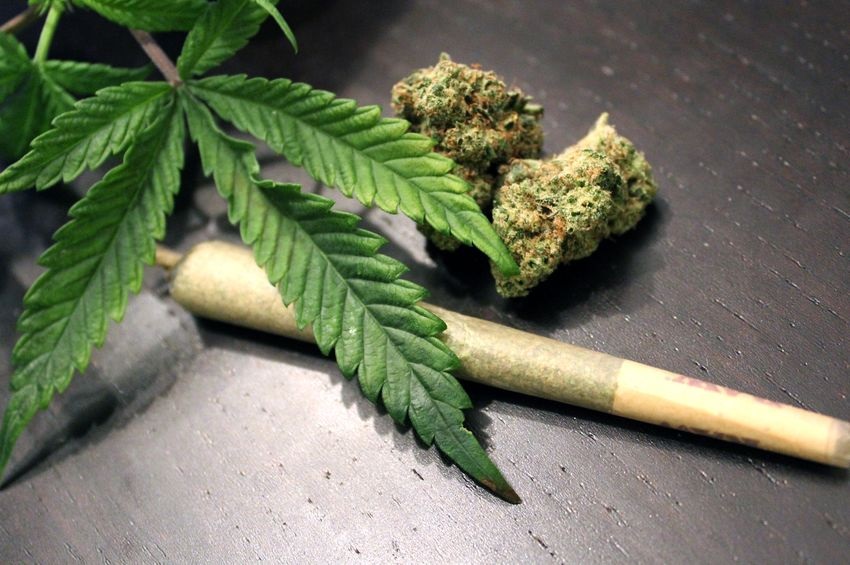 A Ukrainian refugee was pretty eager to find out if his new home country allows the legal sale of marijuana.

The refugee asked whether weed is legal in the UK during a live news report.

Sky News was reporting from near the capital of Kyiv as citizens boarded buses and prepared to flee the country.

The reporter said the passengers were ‘very stressed’ before asking one man if he was OK, to which he replied: “I’m OK.”

After establishing that the reporter was British, the refugee asked: “Is cannabis legalized in Great Britain?”

She laughed and said: “I’m glad that’s all you’re thinking about.”

Brits are now being offered £350 a month to house Ukrainian refugees. The Home Office initially only granted visas to refugees with family in the UK, and even then the process was described as ​​slow and restrictive.

The ‘Homes for Ukraine’ scheme will ask households to put refugees up for at least six months in return for the tax-free fee.

Ukrainians arriving in the UK under this will be granted three years’ leave to remain, with entitlement to work, and access to benefits and public services.

The website to register has now launched, with more than 1,500 signing up within an hour.

Housing and Communities Secretary Michael Gove said: “The courage shown by the Ukrainian people in the face of devastation caused by the invasion of their great country is nothing short of remarkable.

“The United Kingdom has a long and proud history of helping others in their hour of need and our new Homes for Ukraine scheme offers a lifeline to those who have been forced to flee.

“I’m asking people across our country who can provide a home for Ukrainians to consider being sponsors.” 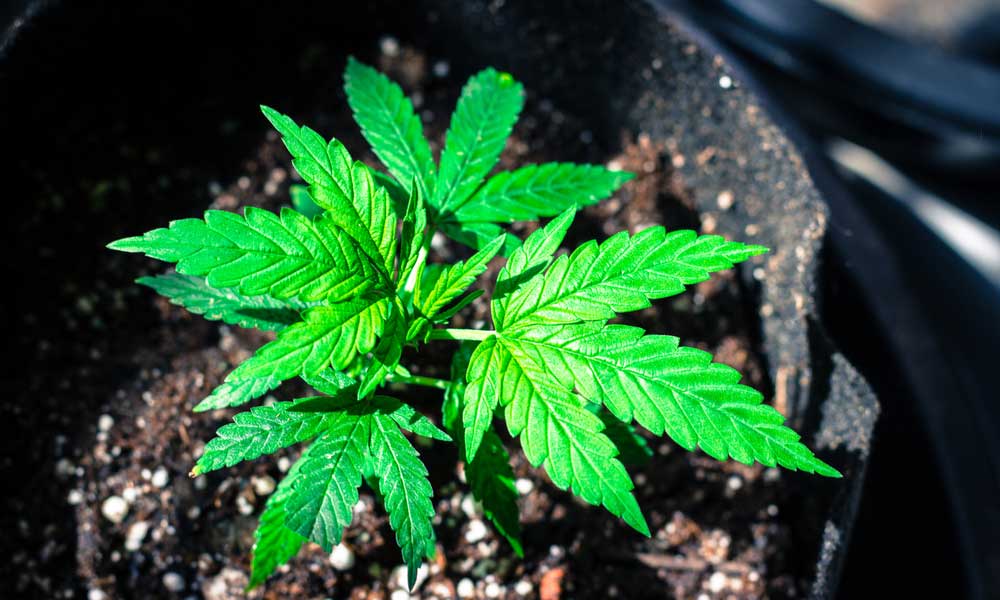 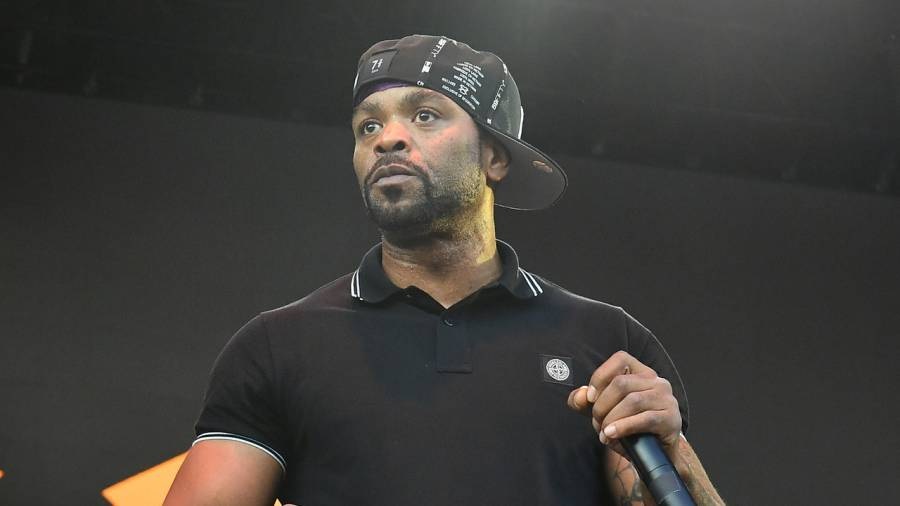 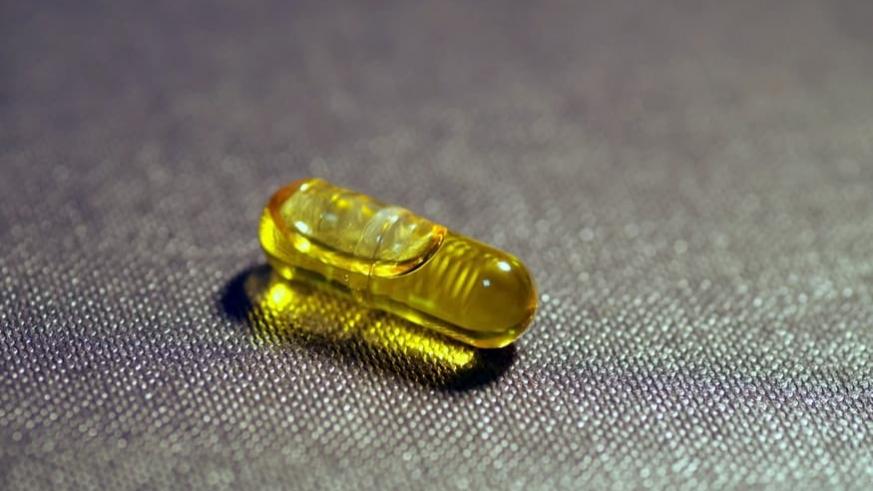