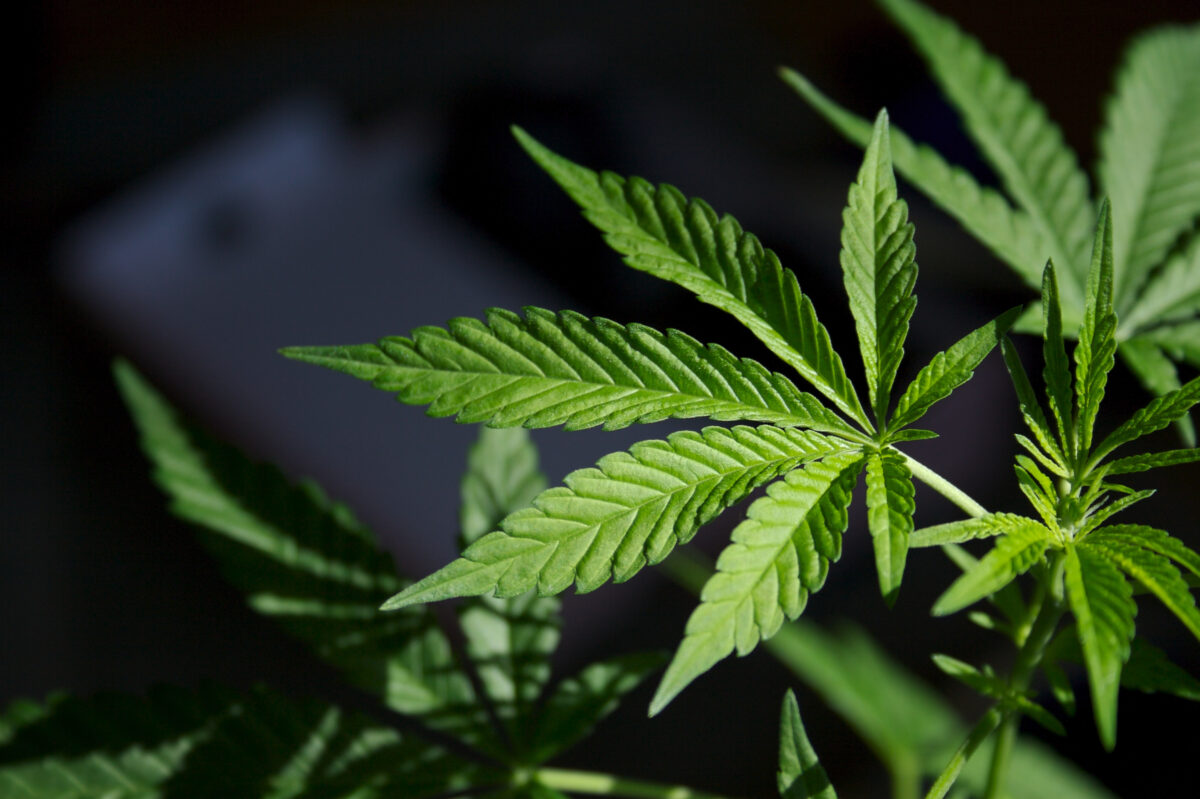 The University of Cincinnati (UC) has recently launched one of the first higher education programs in the United States to offer a cannabis studies certificate.

Sue Trusty, a professor in the horticulture program in the College of Design, Art, Architecture, Art and Planning (DAAP) is to be credited for helping to launch the program.

“We are actually among the first [universities] to offer a certificate like this,” said Trusty.

Trusty went to a conference in California and learned more about growing cannabis and with what she had gained there, led her to creating the class: Introduction to Hemp and Medical Cannabis. This is her third time teaching the class with the current semester.

“I developed this course, and all of these people were coming in and talking to the class, and they said, ‘Hey, you know, wouldn’t it be great if we could expand on this and make a certificate out of it? Where a student who is already majoring in a field that they are passionate about, like business or horticulture or whatever that they could tie that into the horticulture industry,'” Trusty said.

“It really was these other UC professors saying ‘I have a class that if you were to offer this as a certificate, that would work.’ That was the stimulus to put this certificate together.”

“There are so many [jobs]. The first thing is, you need to grow it, so growers. Then, you need to harvest it and process it. Then, while you’re growing, there is testing, so people work in testing labs. People process it, so what are you going to sell it as, or what are you going to turn it into once it’s sold? So, we have people who are making oils, vape cartridges, and edibles,” she said.

“And then this is sold in a dispensary, so we have shop owners and people who work at the dispensary. When you have a business like that, you need business-people for advertising and other things.”

She started pushing for the certificate a little over a year ago.

“There wasn’t much happening when putting the certificate out,” said Trusty. “Now, I’m seeing very slowly, a few colleges around the U.S. are starting to offer a bachelor’s or associate’s in the lab work, but I actually don’t know any that are offering a cannabis certificate.”

“Because it is illegal, a lot of the information on it [cannabis] is just garbage and faux,” she said. “There is not a lot of research-based information. The government and universities have avoided doing that kind of research because it’s illegal.”

“As we get real research-based information out there and people realize what the advantages of growing and using cannabis for a variety of purposes is, and to not only just be hung up on the drug-uses of it, but to think of all the other things,” she said. “I think all of that should go a long way towards making it less of a problem.” 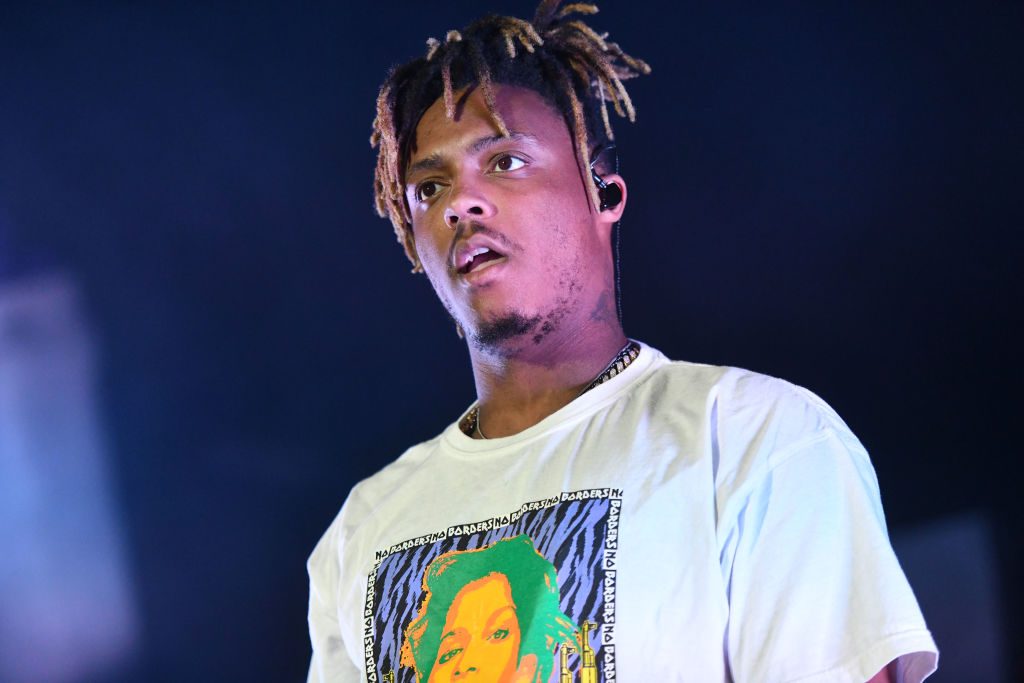 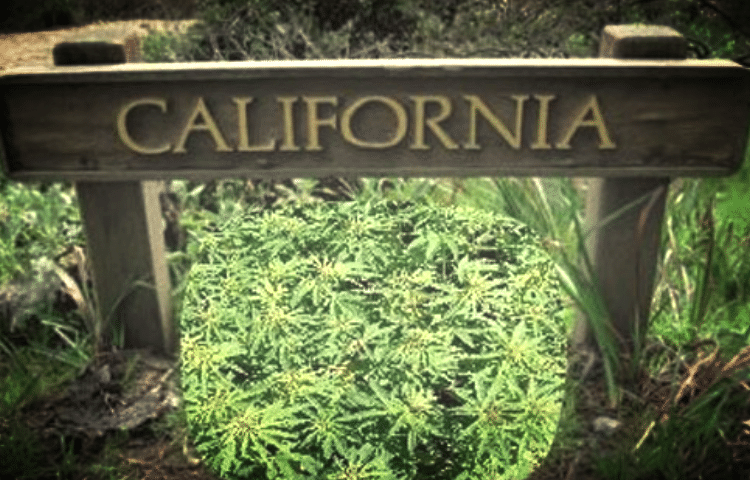 Legal Related
California Has Asked Major Insurance Carriers To Do This 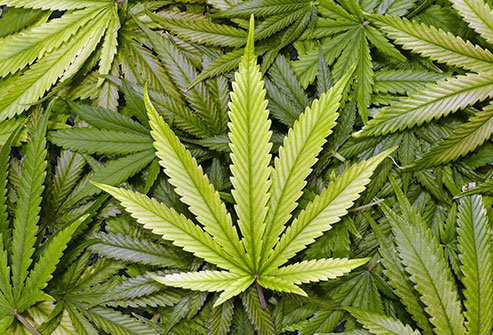