For the first time, the U.S. Congress is expected to vote on decriminalizing marijuana on a federal level.

The U.S. House of Representatives is expected to vote next month on legislation that would decriminalize the drug.

Recently House Majority Leader Steny H. Hoyer (D-MD-5) issued an update on the status of House bills last week and said that he expects a vote on the bill to come in December.

The House will be voting on the “Marijuana Opportunity Reinvestment and Expungement Act of 2019,” otherwise known as the MORE Act of 2019 which is sponsored by Vice President-elect Kamala Harris in the Senate and Rep. Jerrold Nadler (D-NY-10) in the House.

The bill would also impose a 5% tax on cannabis products. The tax would be deposited in a trust fund which would support various programs to communities impacted by the war on drugs. The bill would additionally expunge convictions related to federal cannabis offenses.

The House version has 118 co-sponsors from both sides of the aisle, including Tennessee Rep. Steve Cohen and Kentucky Rep. John Yarmuth (D-KY-3). 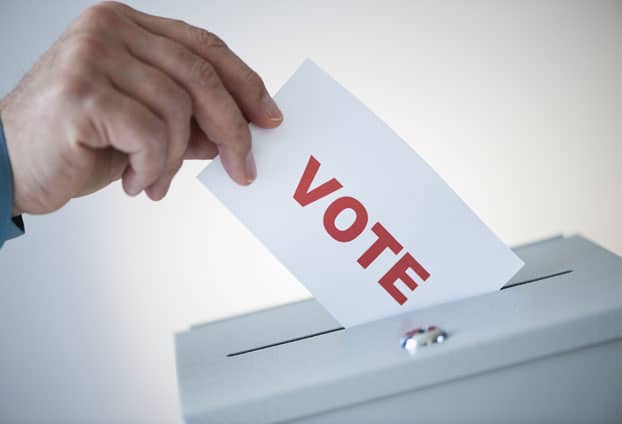 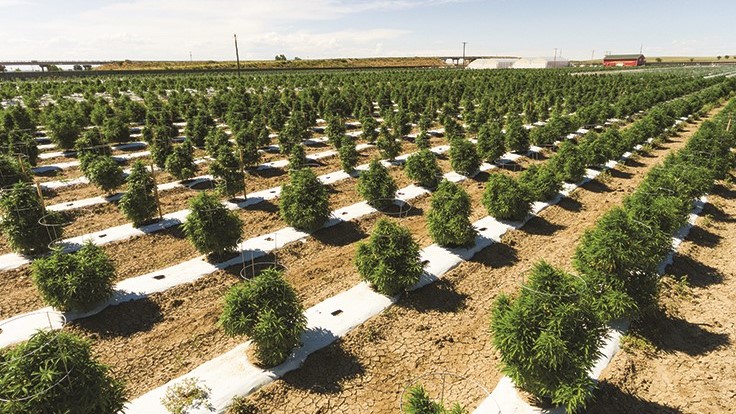 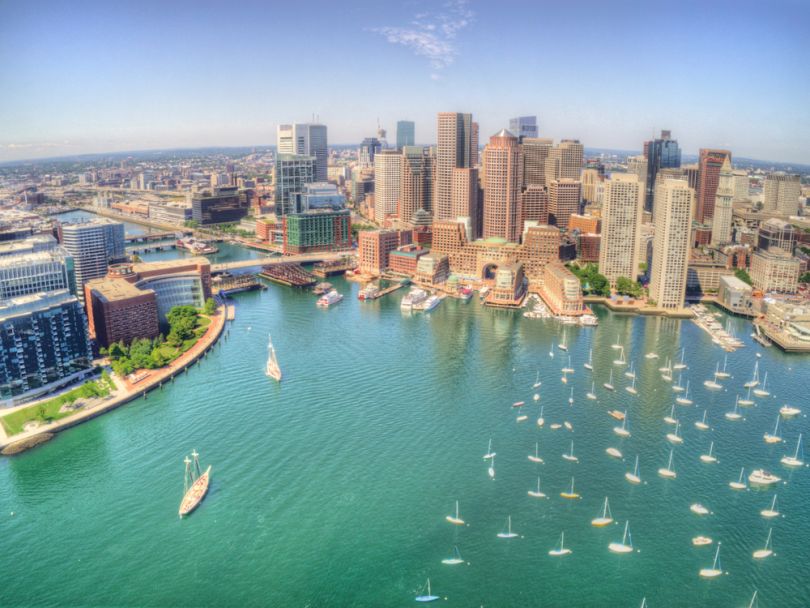