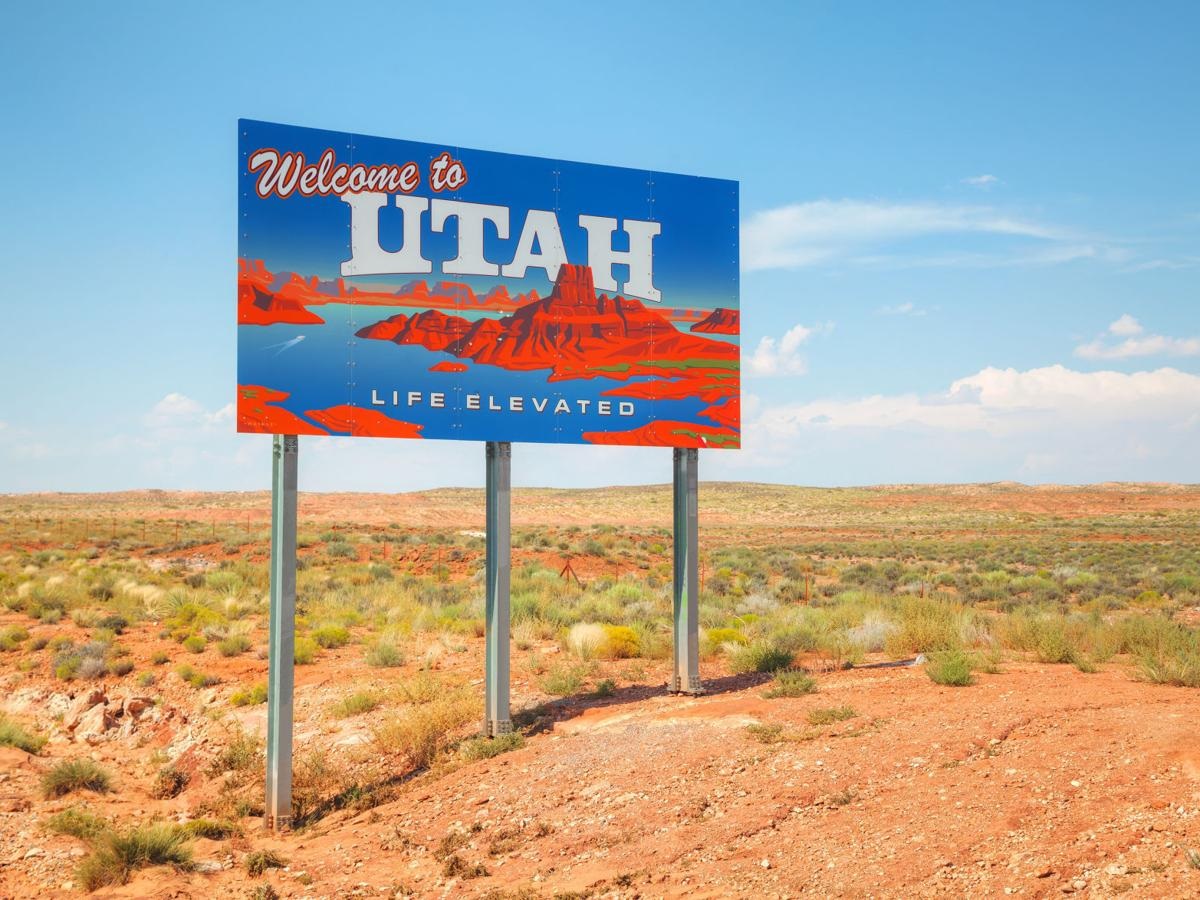 The state of Utah would be getting a 15th marijuana pharmacy through a new cannabis bill.

The bill would also force existing pharmacy operators to get up and running or give up their licenses.

According to a report in The Salt Lake Tribune, a length proposal would submitted last week by Senate Majority Leader Evan Vickers. The proposal would create an additional license for a pharmacy situated somewhere in rural Utah, with the goal of serving patients who now face long drives to buy cannabis.

“If you look at the licenses that we have issued … they’re all lined up on I-15, north to south,” Vickers, R-Cedar City, told the Senate Health and Human Services Committee.

Vickers’ bill has already passed the committee with a unanimous vote. It would also put pressure on the existing pharmacy operators to open the doors of their establishments.

Only seven of the state’s 14 approved marijuana pharmacies have opened in the year since legal cannabis sales began in the state.

Vickers’ legislation would require these retailers to get up and running by June 1 or risk forfeiting their license. 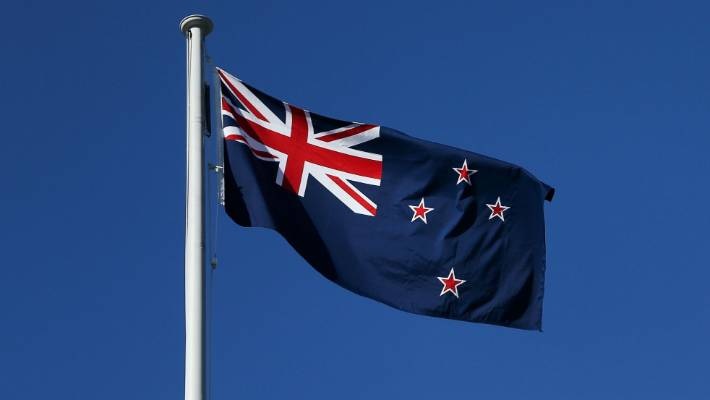 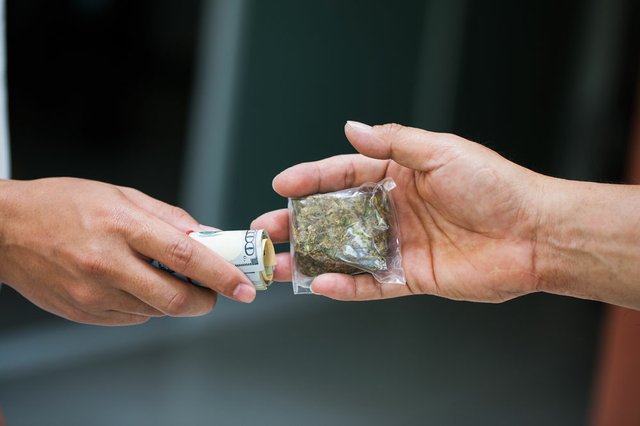