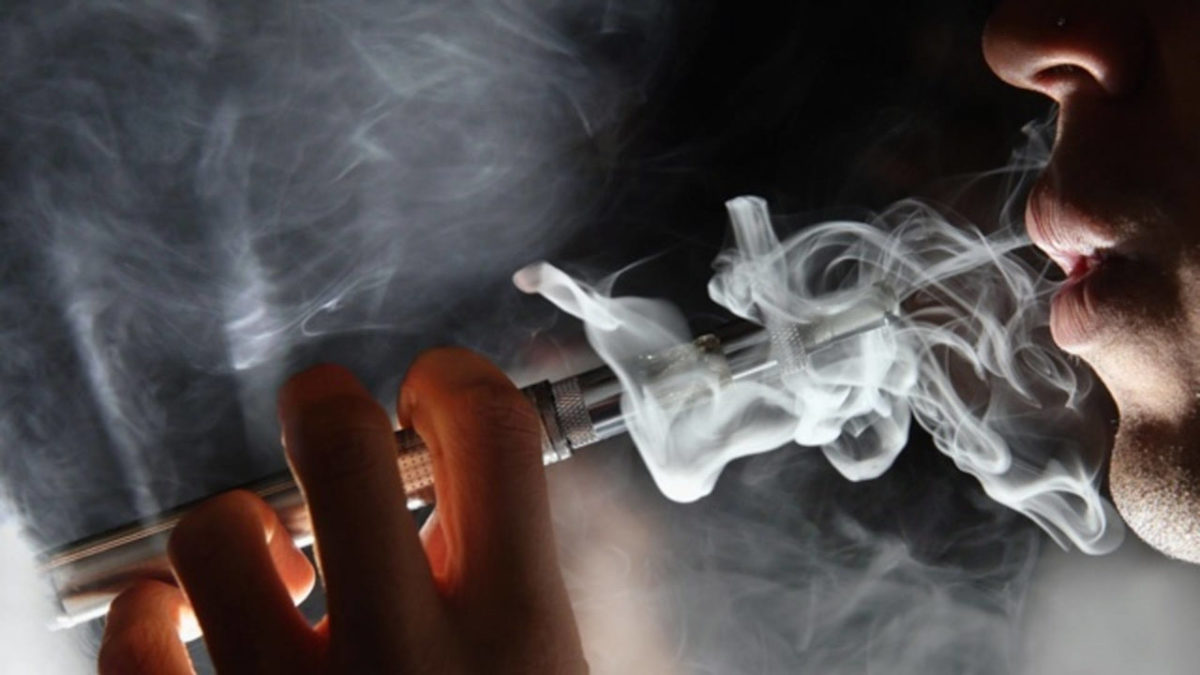 According to the Centers for Disease Control and Prevention (CDC), there have now been 1,080 probable cases of a vaping illness across the U.S. that has proven to be deadly for some.

There have been 18 deaths confirmed by U.S. officials and more fatalities are under investigation.

Around 78% of the patients had vaped THC out of 578 cases, according to doctors who knew what the patient was using.

The Centers for Disease Control and Prevention has said that the number of cases of the deadly vaping illness continues to rise “at a brisk pace.”

A staggering 275 new cases were identified over the last week and the CDC is investigating several other deaths that are suspected of being caused by vaping, said Dr. Anne Schuchat, the CDC’s principle deputy director.

According to Schuchat, it is a “very concerning outbreak” with no signs of abating.
“We haven’t seen a measurable drop in the occurrences of new cases,” she said. “The data that we’ve seen doesn’t suggest it has peaked, it doesn’t suggest this is declining.”

“In light of the seriousness of this condition,” consumers should stop vaping, particularly THC and especially anything bought off the street, she said.

“The fatalities that we’re seeing tend to be a bit older,” she also remarked. 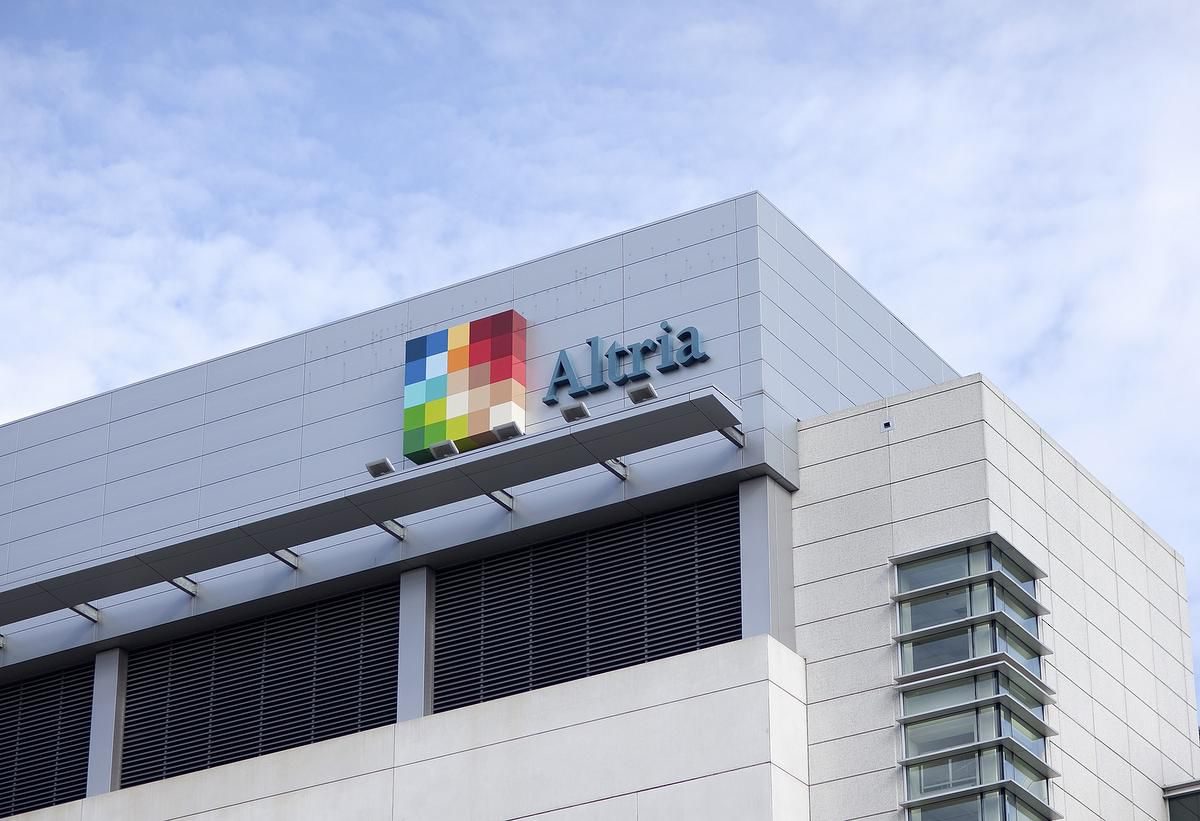 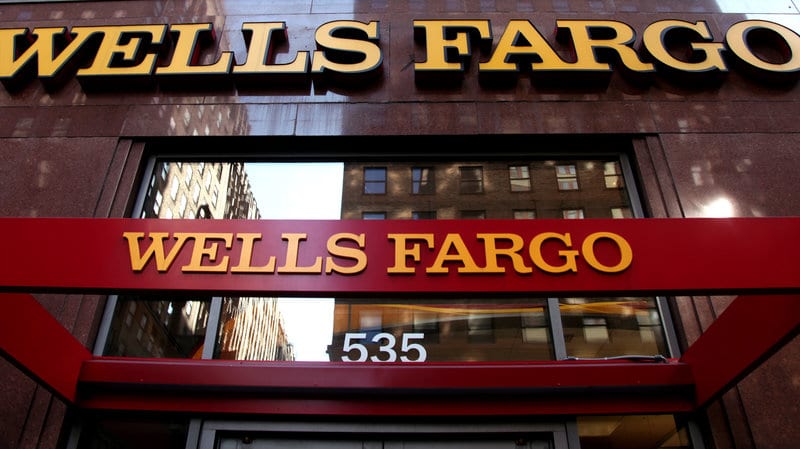 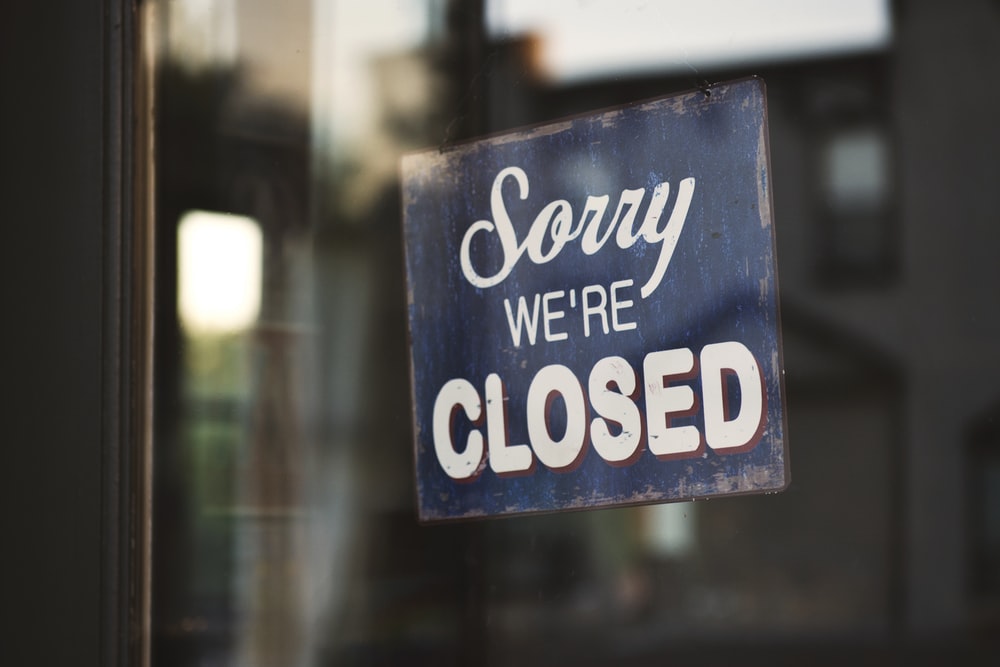