A coalition of doctors in Vermont are on a mission to lower the cannabis potency cap in the state.

The doctors are urging state lawmakers to cap the amount of THC allowed in all cannabis products at 15%.

If the move is implemented, it could have major ramifications for marijuana companies in the state.

According to VTDigger, the Vermont Medical Society, which encompasses 2,400 doctors and physician assistants, sent a resolution to the Legislature asking the state Cannabis Control Board to establish a new potency cap for the sake of consumer safety.

The physicians’ resolution is also calling for health warnings to be mandated on cannabis product packaging and ads.

The resolution has cited the state health department, which reported last year that “marijuana use is a significant public health problem in Vermont, and it is getting worse.”

It’s not clear yet whether regulators or lawmakers will act on the resolution.
Vermont currently has a potency cap for its upcoming recreational marijuana market, with flower capped at 30% THC and concentrates at 60% THC.

The state is the only state in the nation with THC potency limits. Medical marijuana products in the state are not limited on potency.

The state’s new adult-use market in Vermont is expected to launch next spring. 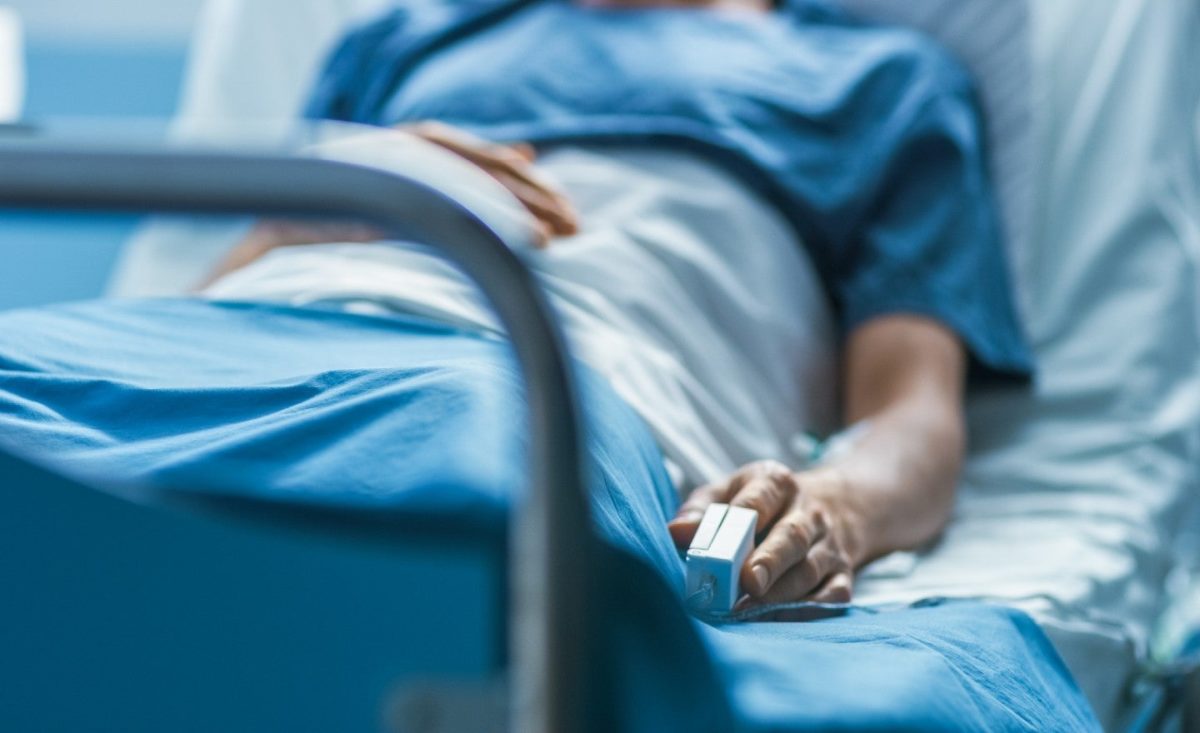 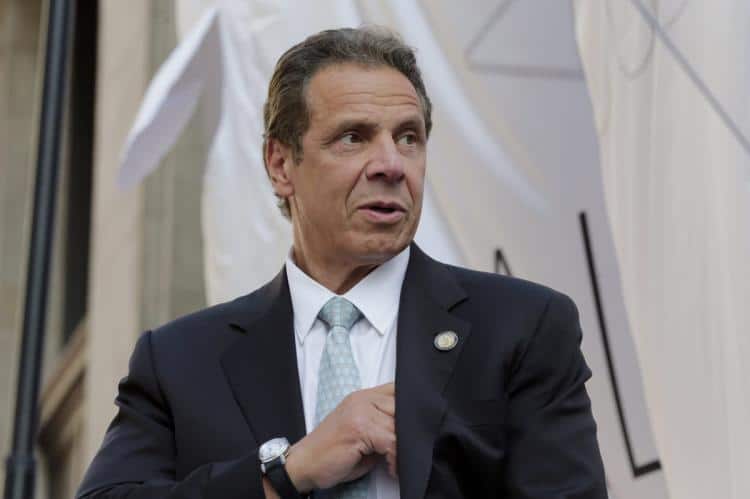 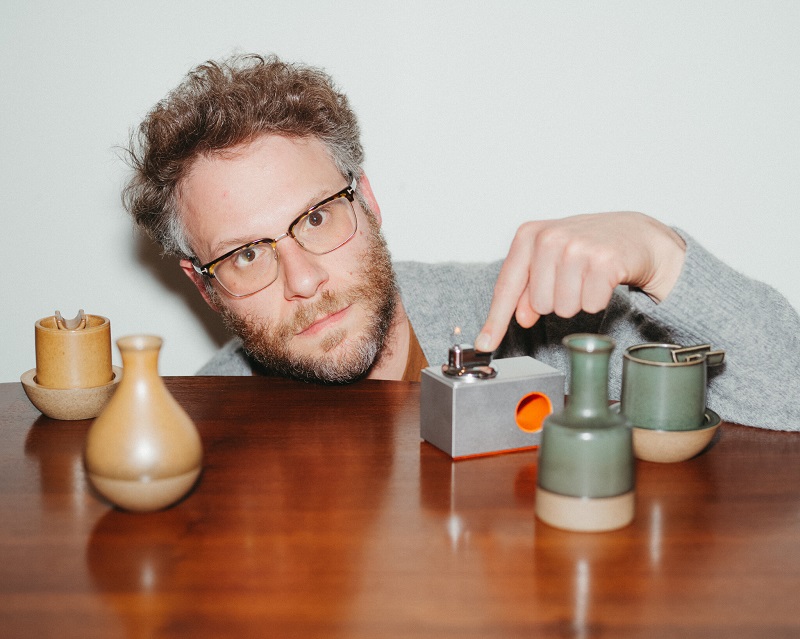