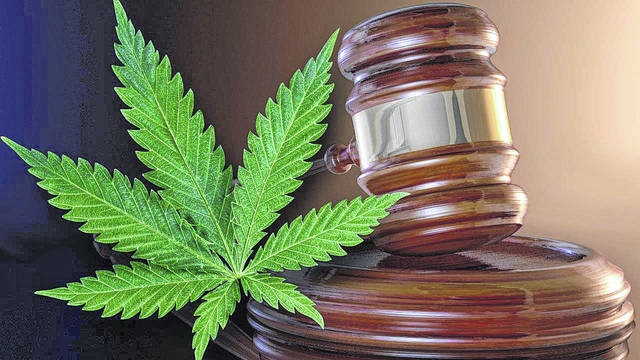 Lawmakers in the state of Virginia narrowly approved recreational marijuana legislation this past weekend.

The state has approved compromise legislation that legalizes a commercial recreational marijuana program that may generate almost $1.5 billion in annual sales within five years of a start date of January 1st, 2024.

The measure however includes a clause that was pushed by the Senate that will require the General Assembly in 2022 to reenact a number of provisions of the bill, including those that detail the regulatory and market structure such as licensing.

When Governor Ralph Northam signs the bill, Virginia will become the 16th state in the nation, and the first in the South, to legalize adult-use marijuana.

Virginia will also be the third state to legalize a recreational marijuana market via the legislature and not at the ballot box, following Illinois in 2019 and Vermont in 2020.

The House of Delegates passed the compromise bill 47-44 while the Senate approved the measure 20-19.

“Virginia legislators are proving that it is possible to work swiftly to pass legislation that would not only legalize cannabis, but also address the disproportionate harm caused by decades of prohibition,” said Steve Hawkins, Marijuana Policy Project’s executive director.

“Virginia is on the brink of becoming the 16th state to end cannabis prohibition and replace it with sensible legalization and regulation for adults 21 and over. ”

First-year sales could reach $400 million-$500 million for the state. 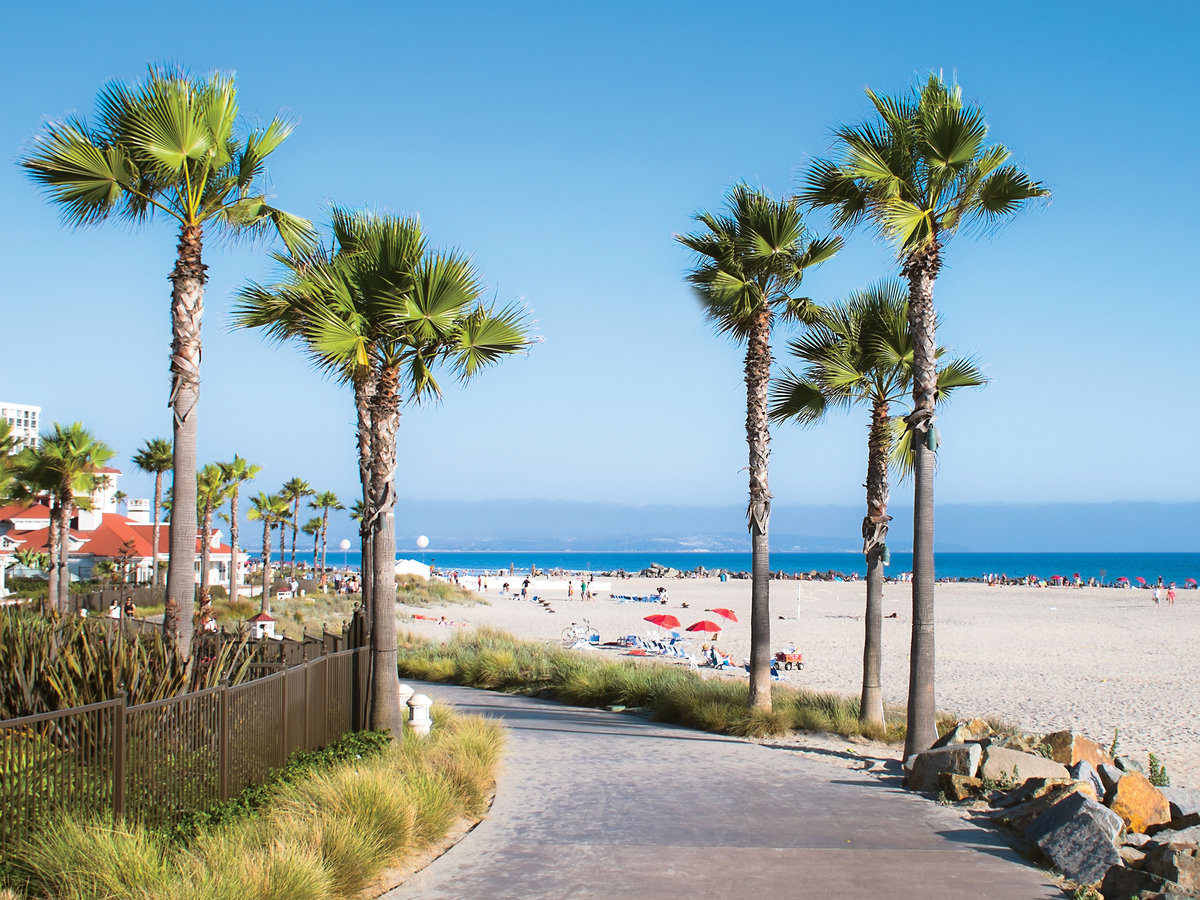 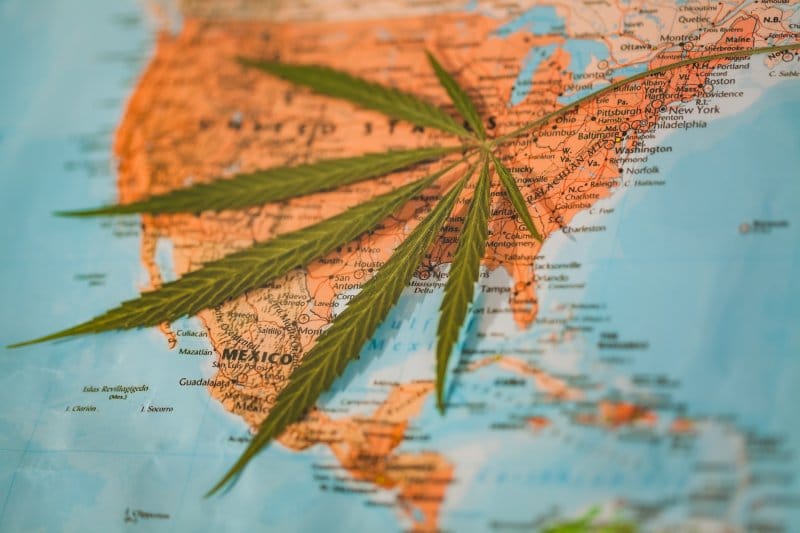 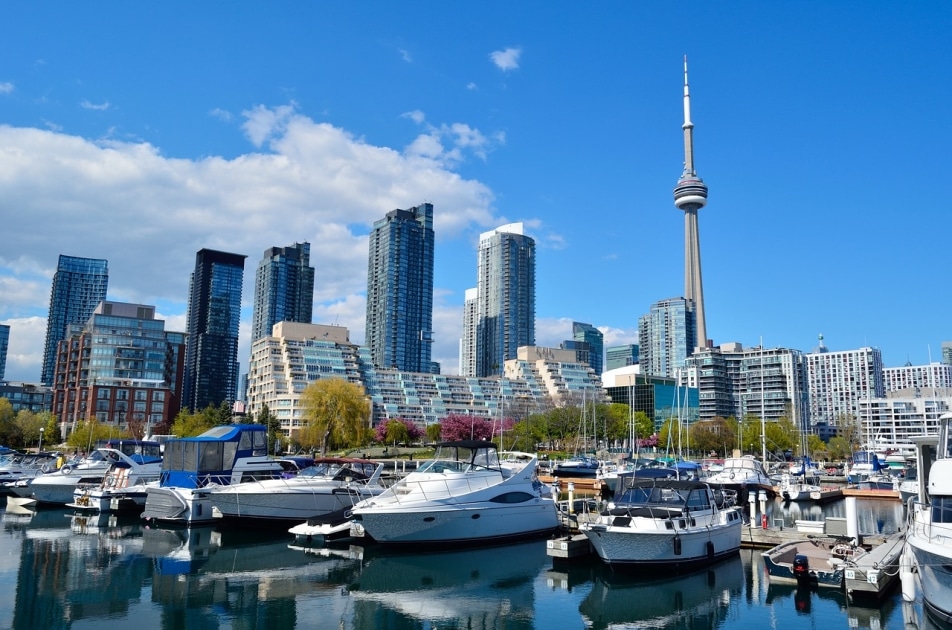 Legal Related
Ontario Will Not Put Cap on Marijuana Shops