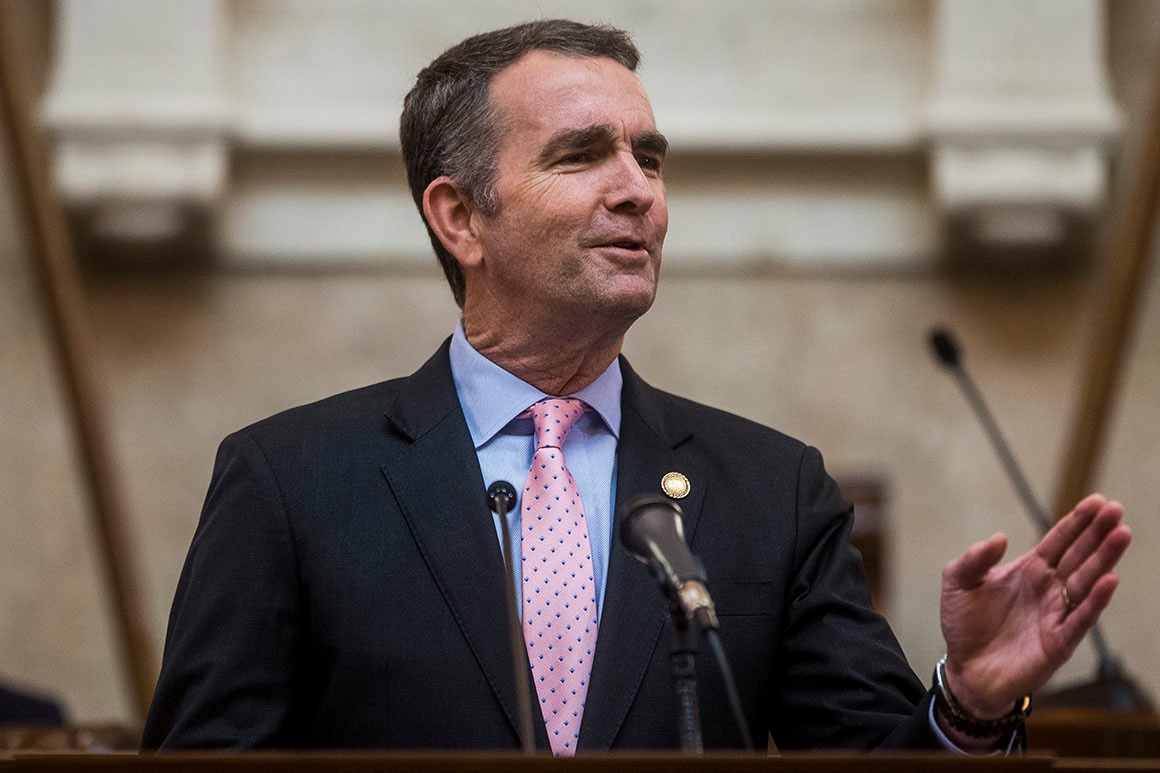 As New York finally made adult-use marijuana legal in the state on Wednesday, Virginia’s Governor Ralph Northam (D) proposed legalizing the plant in his state years earlier than planned.

The governor has proposed legalizing simple possession of marijuana this July.

It was just weeks ago that lawmakers in the state passed legislation to legalize recreational marijuana in 2024.

In an announcement detailing the proposed change, Northam’s office highlighted a report that had been issued by the Joint Legislative Audit and Review Commission (JLARC) late last year which had found Black Virginians “were more than three times as likely to be arrested for simple possession of marijuana.”

The governor’s office said the trend has persisted even after the state decriminalized marijuana last year, making simple possession of the drug punishable with a fine of up to $25.

“Governor Northam said this fact drove his proposal to advance legalization by three years, and that he remains committed to working with legislators and advocates to repair past harm,” the office stated.

Northam said Virginia is “committed to legalizing marijuana in an equitable way.”

“Virginia will become the 16th state to legalize marijuana—and these changes will ensure we do it with a focus on public safety, public health, and social justice,” he said. “I am grateful to the advocates and legislators for their dedicated work on this important issue, and I look forward to this legislation passing next month.”

Northam’s plan also included expediting the sealing and expungements of criminal records on marijuana to commence once “state agencies are able to do so and simplify the criteria for when records can be sealed.”

State Del. Lamont Bagby (D), who also chairs the Virginia Legislative Black Caucus, said he is “pleased with the improvements the governor has proposed.”

“We are doing everything possible to repair and redress the harm done to communities of color most impacted by marijuana criminalization—the Virginia Legislative Black Caucus stands in support of the governor’s amendments because justice must not be delayed,” he said.

“I am proud of the work to improve this bill for all of the people we serve, and I look forward to this legislation becoming law,” he added. 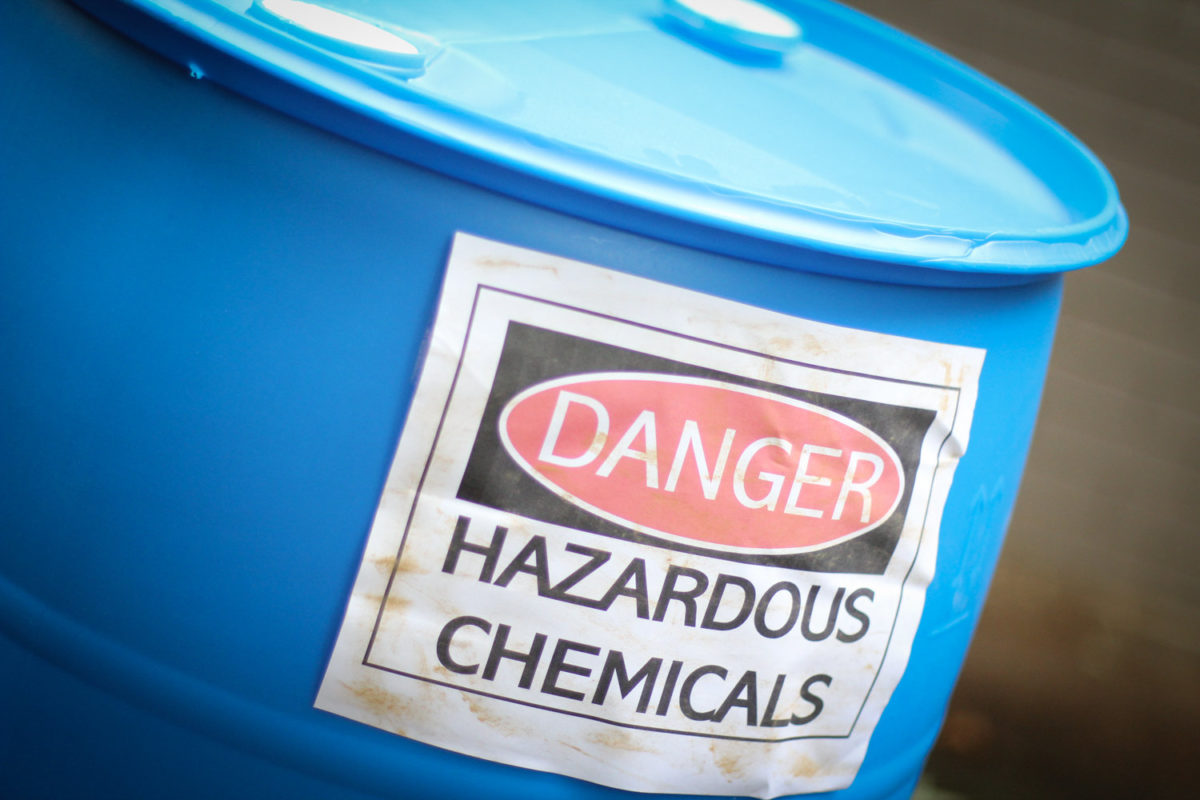 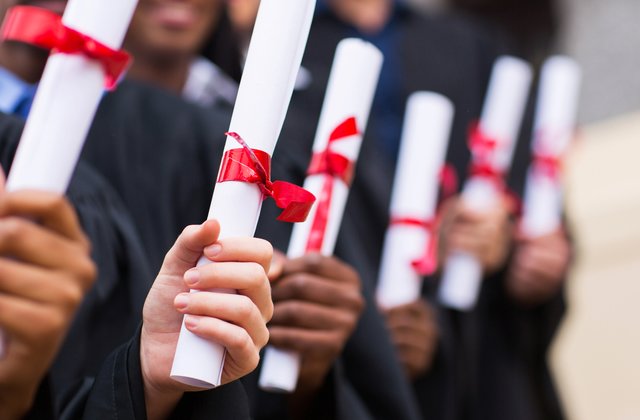 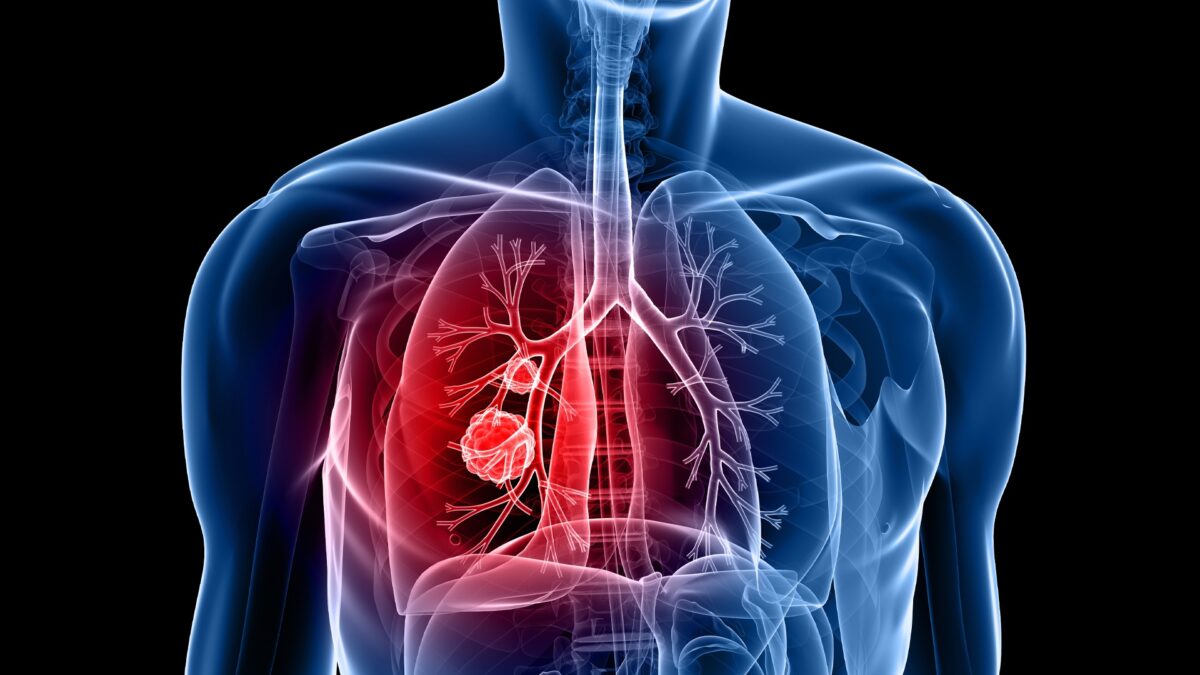